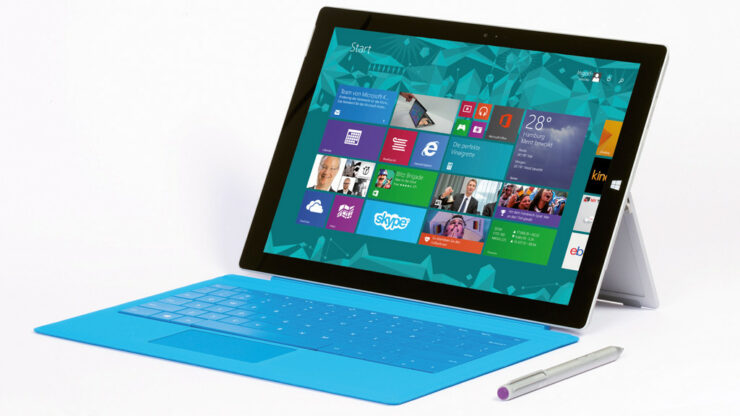 Microsoft has not provided any details regarding the successor of its Surface 3, but we reckon that the software giant has something in pipeline, but it looks like an affordable slate is out of the question at least until 2017 commences. For its price tag, Surface 3 still represents a product for consumers who are looking to gravitate from a notebook to a portable 2-in-1.

While not as powerful as a notebook, Surface is still able to provide a worthy experience for its price tag. If a Surface 3 successor is introduced, it will definitely be incorporated with Intel’s Apollo Lake series of processors, which has succeed the chip maker’s Braswell series of SoCs to provide more performance per watt consumed. 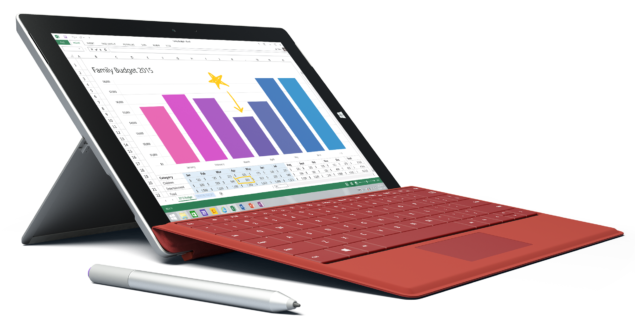 Microsoft has made the following statement regarding its Surface 3 below.

“Since launching Surface 3 over a year ago, we have seen strong demand and satisfaction amongst our customers. Inventory is now limited and by the end of December 2016, we will no longer manufacture Surface 3 devices.”

Coming to the hardware specifications of Surface 3, the 10.8 inch slate resonates a resolution of 1920 by 1280 pixels, and is armed with Intel’s Atom x7-Z8700 chipset. This chipset has made fabricated on the 14nm manufacturing process and is running a quad-core processor at a base clock speed of 1.6GHz. For necessary situations, the boost clock speed of the processor goes up to 2.4GHz and offers more than 80 percent of the performance of Surface Pro 3 with Intel Core i3 processor (according to PCMark 8 Creative Conventional test). 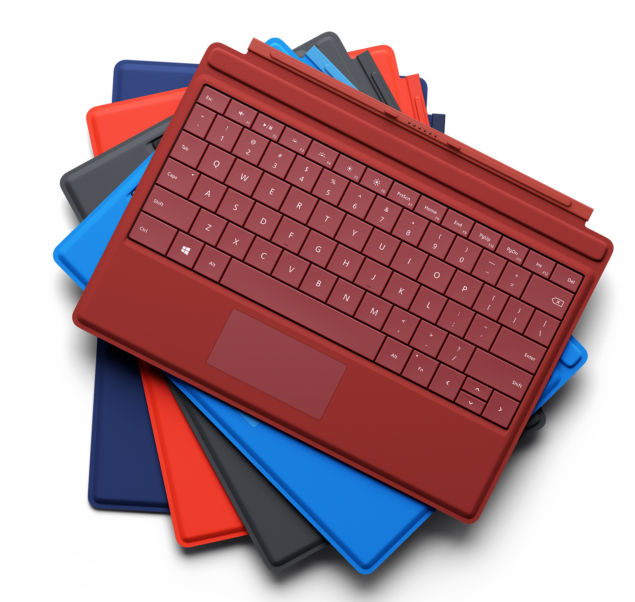 You also get a full sized USB 3.0 port, along with a Mini DisplayPort, and a MicroSD card reader with a MicroUSB charging port. You can also opt to purchase the pen accessory, but it will cost you an additional $50. Currently, there are no discounts being offered on Surface Pro 3, but when they become available, which we have a hunch that they will after the company is finally ready to throw in the towel later down the road, we will update you accordingly.