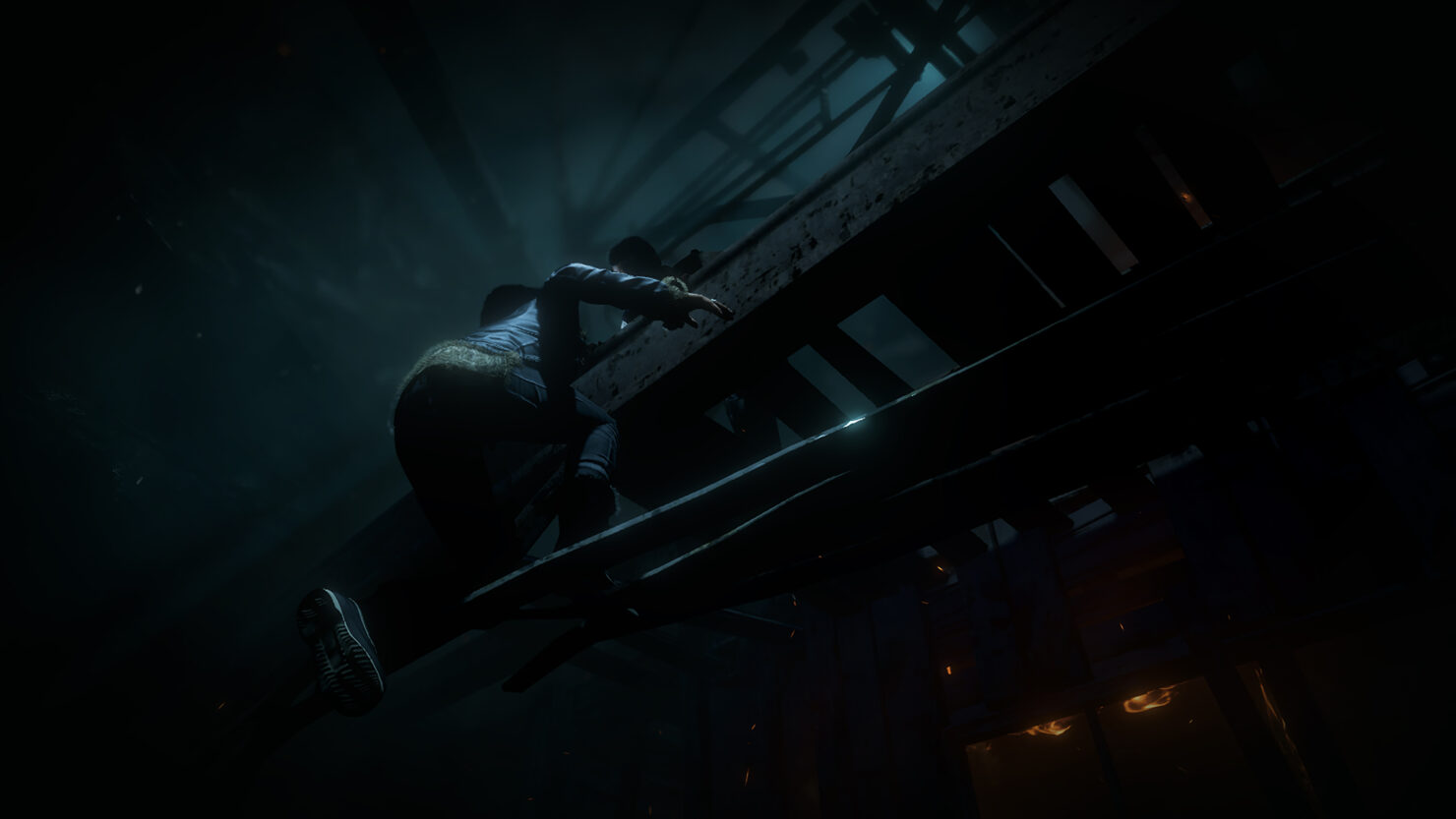 Initially planned as a PlayStation 3 title with Move support, Until Dawn was eventually released on PlayStation 4 last year with little marketing efforts to support it. However, the game became an unexpected hit, releasing to solid reviews, a great deal of praise and strong sales. If you are wondering, though, whether Supermassive Games has already started development work on a sequel, you may be disappointed to know that the developer is “not working on Until Dawn 2 at the moment,” but on “other things.”

"We're Not Working on Until Dawn 2 at the Moment,"Says Supermassive Games' Pete Samuels

Speculations around a potential sequel to the critically acclaimed PlayStation 4-exclusive survival horror video game took a hike when news broke a couple of weeks ago that Supermassive Games has plans to go multiplatform with its upcoming games. However, since Until Dawn is Sony’s intellectual property, going multiplatform with a sequel to the game isn’t easily possible. But the discussion doesn’t matter to begin with, as the developer has now confirmed that there is no Until Dawn 2, not at the moment. Speaking in an interview with GamesIndustry.biz, Pete Samuels, the studio's managing director, said:

Those “other things,” however, apparently do include moving on and developing games for other platforms. Supermassive’s exclusive publishing deal with Sony ended earlier this year, so the studio has more ground to expand upon and explore further opportunities. It will probably, however, take years for the British game developer to finally bring its first multiplatform release to the market. Currently, the team is working on two games, both exclusive to PlayStation 4 with support for PlayStation VR.

“We have such a great relationship with Sony. We want to continue to work with Sony, and we are continuing to work with Sony on lots of things. There’s no concern or resentment or any bad feeling. They’re a really important publisher for us, and I hope and expect that they’ll continue to be that. We really want to push to bring those experiences, those cinematic storytelling narrative-driven games, be it horror or not, to other platforms as well.”

As the developer works on Tumblr VR and Until Dawn spinoff Until Dawn: Rush of Blood, Samuels and his team are looking forward to developing new properties, while taking what it did with Until Dawn and pushing it even further. Samuels added:

"It seems that the next logical step for us now is to broaden that out into similar experiences, but with differences depending on the IP, the publisher, the platform, so on. That's what we want, and that's what we're really focused on now...to take what we did with Until Dawn and push that even further."

Until Dawn 2 might not be in the works right now, but a sequel to the hit 2015 horror game seems inevitable. The first game showed a lot of potential, so it seems highly unlikely that Sony would not want to turn the IP into a proper PlayStation-exclusive horror franchise. Prior to Until Dawn, Supermassive worked with other Sony studios on first-party games like Killzone and LittleBigPlanet. It will be interesting to see what the developer brings to the table when it finally goes multiplatform.