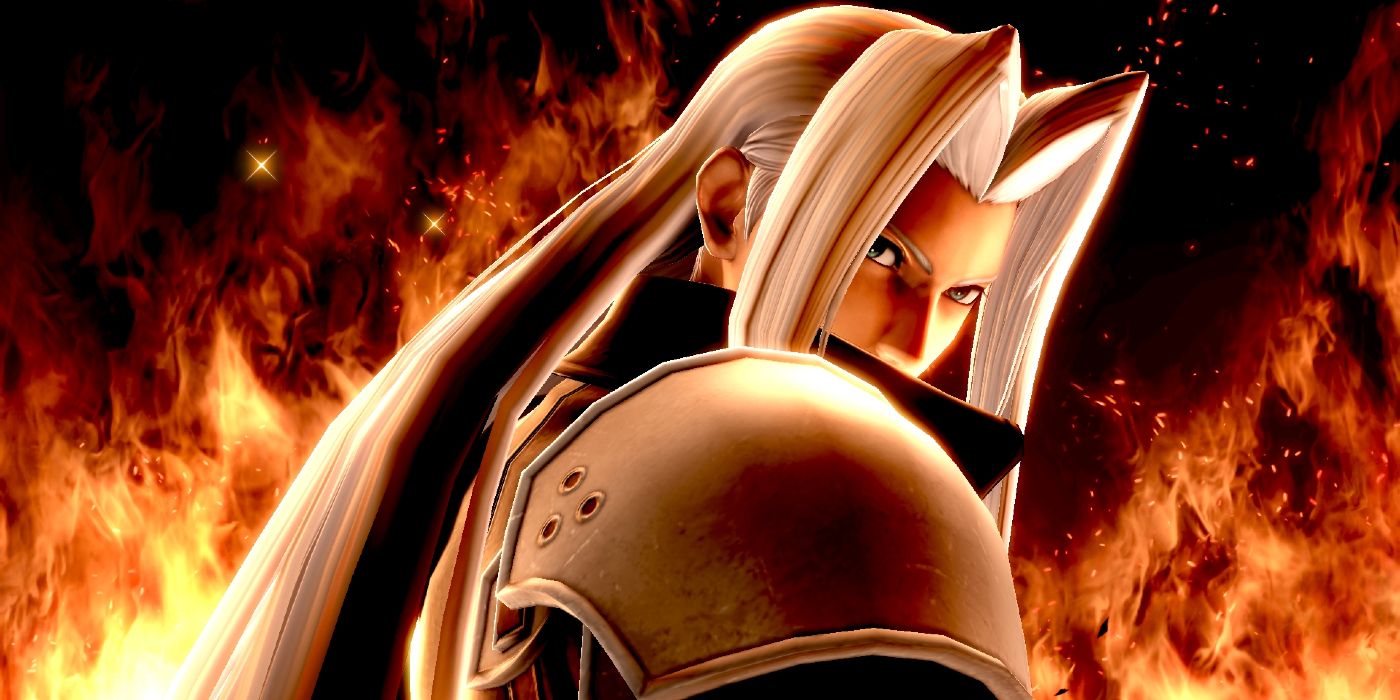 Super Smash Bros Ultimate Update 10.1.0 has been released for the Nintendo Switch, adding support for the new Sephiroth Challenger Pack.

We already wrote about the new update earlier this week, and while Sephiroth could already be unlocked, the new update allows everyone to unlock the iconic FFVII villain once it has been purchased. Aside from adding support for the new challenger pack, the new update introduces new Final Fantasy VII spirits and support for additional outfits from the RPG.

In addition to these mentioned above, the 10.1.0 update packs some changes to in-game music and various game-balance tweaks. For the full list of fighter balance changes, please visit Nintendo’s official support site here. Down below you’ll find the release notes for today’s new update: