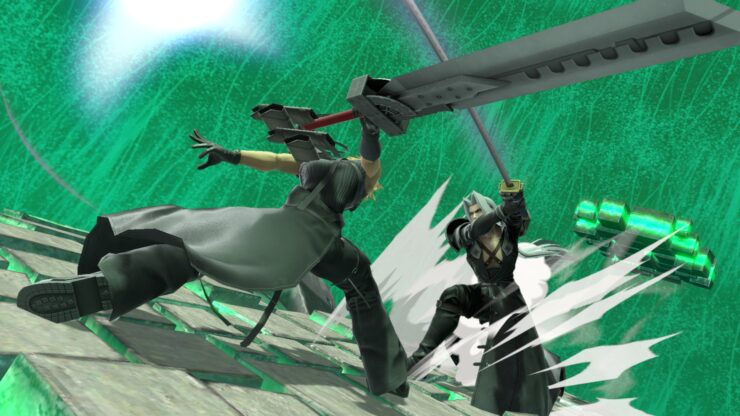 The 10.1.0 update release will coincide with the release of Sephiroth, the next DLC character announced during this year's The Game Awards. The character could be unlocked early last week, but following the update, everyone will be able to unlock the character once it has been purchased.

Unsurprisingly, the new Super Smash Bros Ultimate update will also introduce balance changes, as Nintendo is warning players that replays recorded with the current version of the game will not be compatible with version 10.1.0.

Ver. 10.1.0 of #SmashBrosUltimate will arrive on 23/12! Your replay data from previous versions may not be compatible. Convert your replays by going to Vault -> Replays -> Replay Data -> Convert to Video, before updating. pic.twitter.com/skYac2STbJ