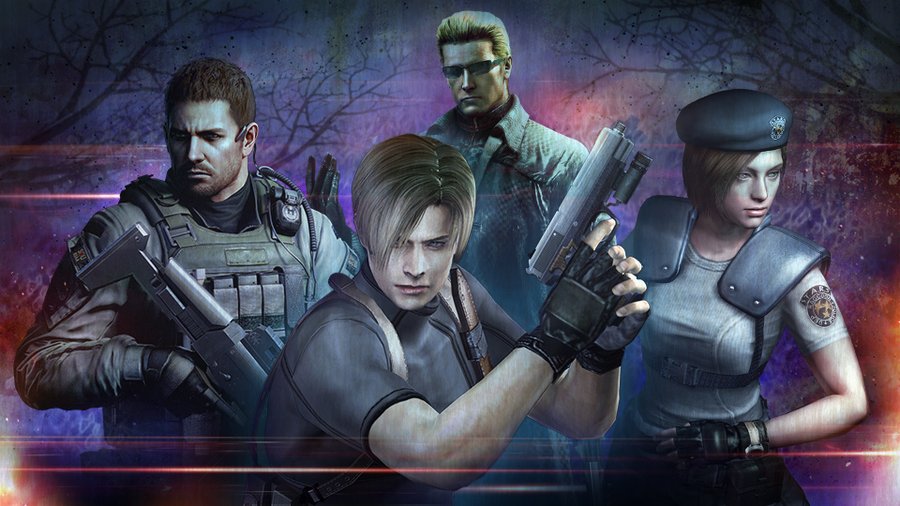 As confirmed by Nintendo’s official Nintendo Versus Twitter account, characters from the Resident Evil franchise will appear on the spirit board for 5 days starting on November 29. Chris Redfield, Jill Valentine, Albert Wesker, and Resident Evil 2’s Leon S. Kennedy will appear as spirits in the popular Switch brawler.

Interestingly, Nintendo initially left out the names of the Resident Evil characters that will start appearing as spirits. This initial Tweet has now been deleted.

Original tweet for reference. They didn’t really change much apart from specifying who the spirits are as far as I can tell. pic.twitter.com/bTNLJW5bRl

Whether the initial and the most recent tweet is related to new Smash fighters in the future remains to be seen. Be sure to check out the new RE spirits becoming available later this week in Super Smash Bros Ultimate.

Super Smash Bros Ultimate is available globally now for the Nintendo Switch. The insanely popular fighting game was released back in December of 2018.