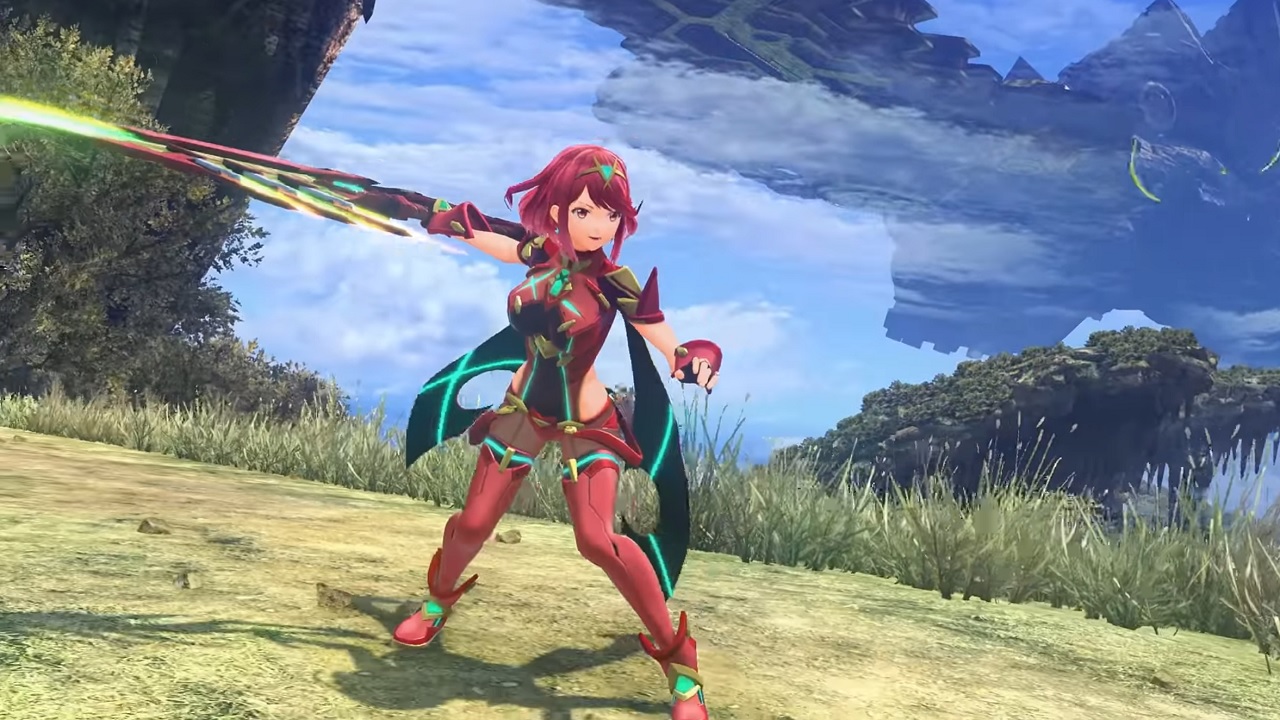 The latest DLC character release date has been confirmed today during a new presentation that showcased the dual fighter. The DLC pack including the two characters also includes a new stage based on Xenoblade Chronicles 2.

Today, Pyra/Mythra from Xenoblade Chronicles 2 join Super Smash Bros. Ultimate as its newest playable DLC fighters. Prepare for a massive brawl when deploying these two formidable warriors. Challenger Pack 9 contains both Pyra/Mythra as playable fighters, a new stage based on the Cloud Sea of Alrest setting and a selection of sweeping music tracks from Xenoblade Chronicles 2.

Challenger Pack 9 is part of Fighters Pass Vol. 2, which can be purchased for $29.99 and also includes Sephiroth from the Final Fantasy series, Min Min from the ARMS game, Steve & Alex from Minecraft and two more yet-to-be announced fighters as they release. Challenger Pack 9 can also be purchased separately for $5.99.

In case you missed today's Super Smash Bros Ultimate presentation, you can watch it in full below.