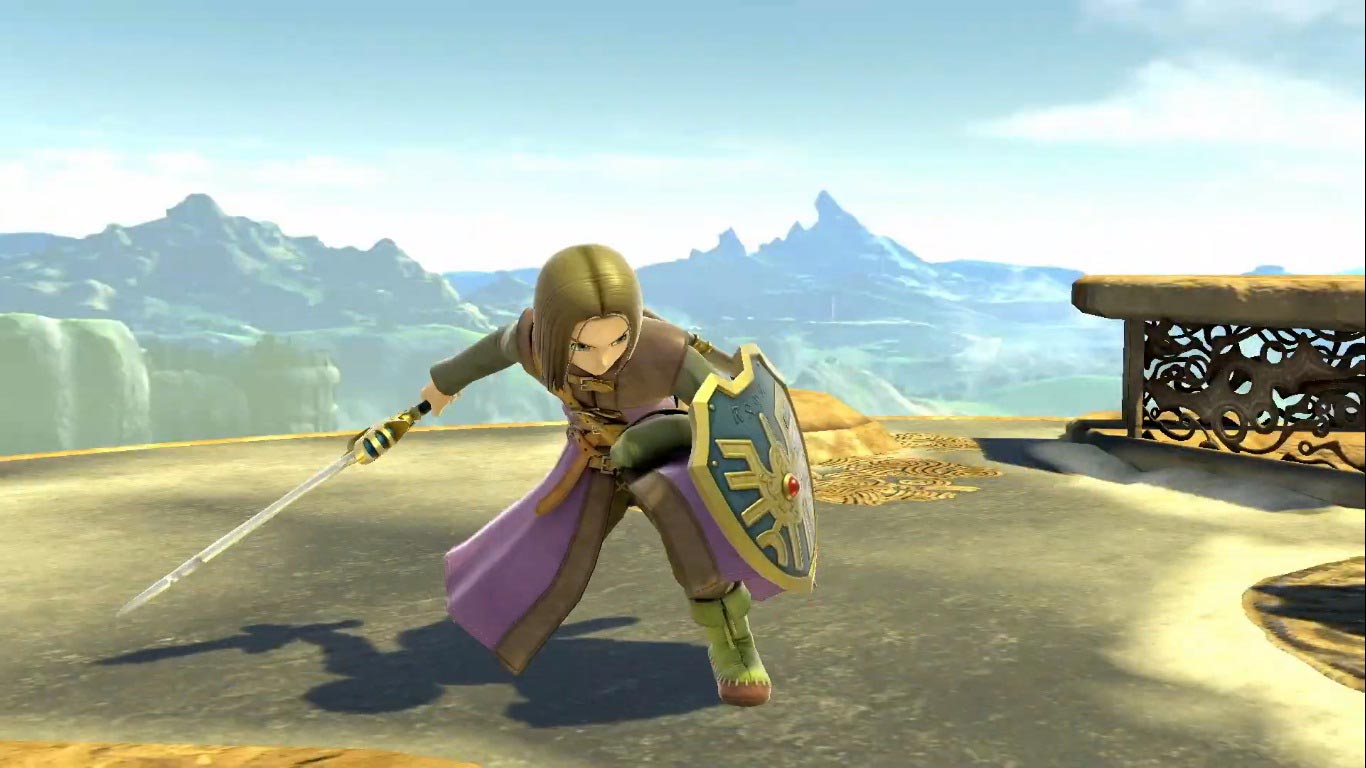 Super Smash Bros Ultimate patch 4.0.0 for the Nintendo Switch is arriving soon, according to OatmealDome.

As posted on Twitter by OatmealDome’s SSBU Bot, which archives all the game’s pop-up notifications, the game’s next patch will be released within the next seven days.

It’s likely that Nintendo will be announcing the update, alongside the arrival of the new DLC Fighter, tomorrow during the upcoming Super Smash Bros. Ultimate video presentation at on 7/30 at 6am PT.

Join Super #SmashBrosUltimate Director Masahiro Sakurai on 7/30 at 6am PT in a video presentation featuring an in-depth look at upcoming DLC Fighter, Hero from the #DragonQuest series! Alongside new details, he’ll be revealing when the fighter will arrive. Be sure to tune in! pic.twitter.com/BSbGmqXo9Y

As always we will keep you updated. Nintendo released the brawler back in December of last year. Version 3.0.0 of the game was released back in April of this year.

“As the fastest-selling Nintendo Switch game of all time and the fastest-selling game ever released in the Super Smash Bros. series, Super Smash Bros. Ultimate continues to deliver a seismic collision of the biggest cast of iconic video game characters ever assembled in one game,” said Nick Chavez, Nintendo of America’s Senior Vice President of Sales and Marketing upon the announcement of update 3.0.0. “Through both free content updates and paid DLC, like Joker from Persona 5, we’re able to keep making the game bigger and better with new experiences for Super Smash Bros. players to enjoy for a long time to come.”