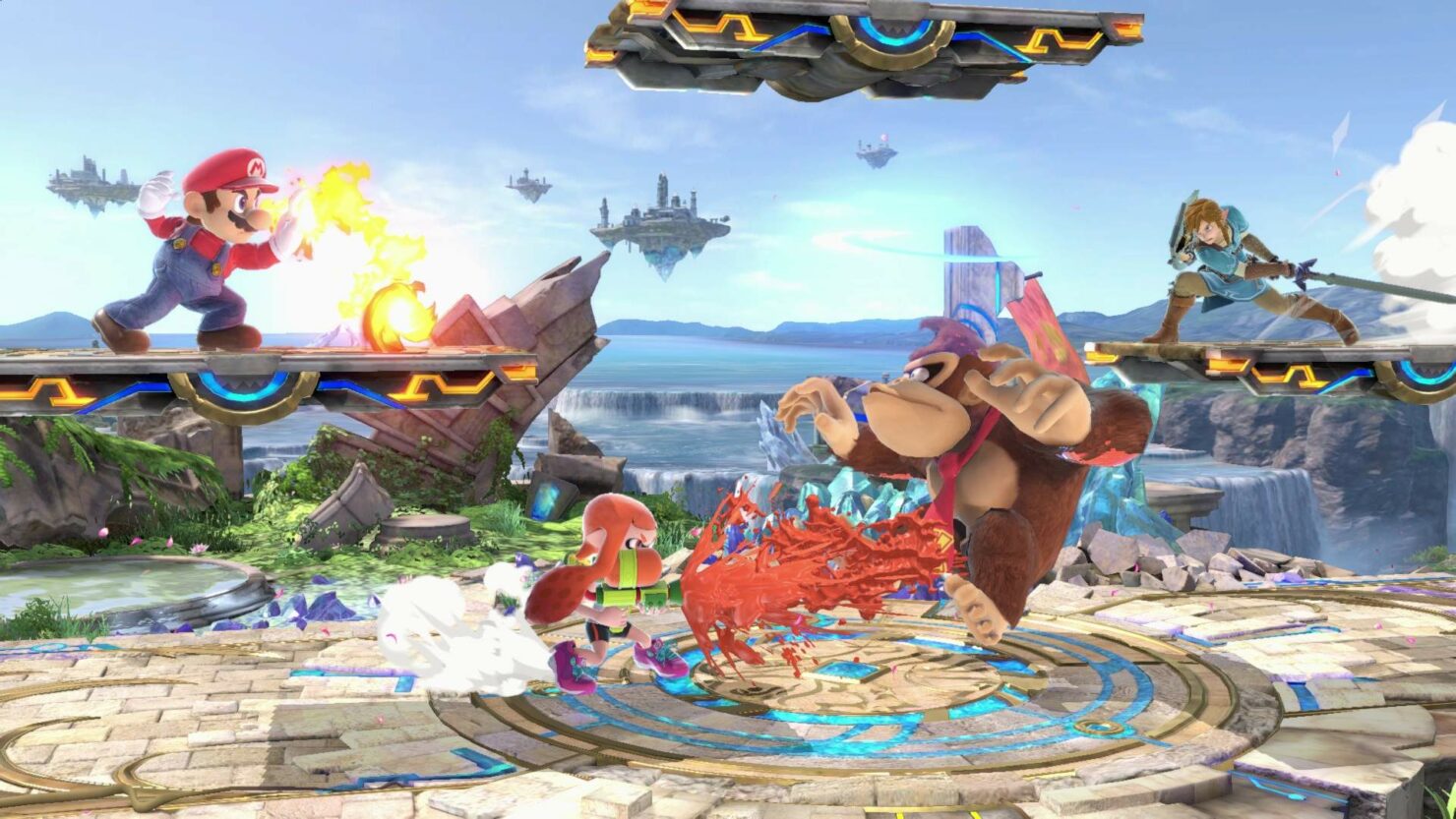 The next Super Smash Bros Ultimate DLC fighter is finally getting revealed this week.

Join Super #SmashBrosUltimate director Masahiro Sakurai on 1/16 at 6am PT for a roughly 35 minute video livestream featuring an in-depth look at an upcoming DLC fighter, which he will unveil in the video! pic.twitter.com/aOz0ilAiXU

The latest Super Smash Bros Ultimate DLC fighter is Terry Bogard from the Fatal Fury series. The character comes with all of his iconic special moves as well as some new mechanics that allow the character to use two different side B moves depending on the direction he is facing.

Super Smash Bros Ultimate is the latest entry in the series. The Nintendo Switch exclusive game may not be all that different from Super Smash Bros for Wii U and 3DS, but it's an extremely solid title with a huge character roster and plenty of content.