SNES Mini Already In The Works, To Launch Close To Christmas – Rumor 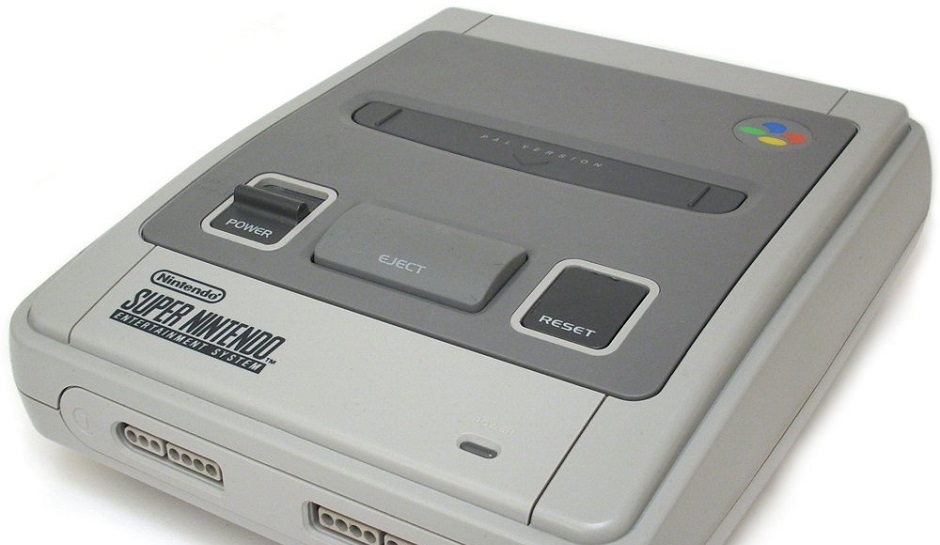 In the past few days, Nintendo confirmed that the NES Mini is now out of production, and it seems like there is a good reason behind this decision, as the Japanese company may be working on the next Mini console.

According to Eurogamer, Nintendo has already started working on the SNES Mini, with plans to release the console in all regions in time for Christmas this year.

The SNES mini (or, to continue Nintendo's official branding, likely the Nintendo Classic Mini: Super Nintendo Entertainment System) is currently scheduled to launch in time for Christmas this year. Development of the device is already under way, our sources have indicated.

Nintendo's plans for SNES mini are also a major reason why last year's NES mini did not see a reprieve from discontinuation, Eurogamer understands, despite the latter's continued popularity and sell-out status

Not much else is known about the SNES Mini, but it's likely that it will work like the NES Mini, with pre-installed games.

In his review of the NES Mini, Dave noted how the console feels like a collector's item mostly aimed at those who grew up playing these classic games.