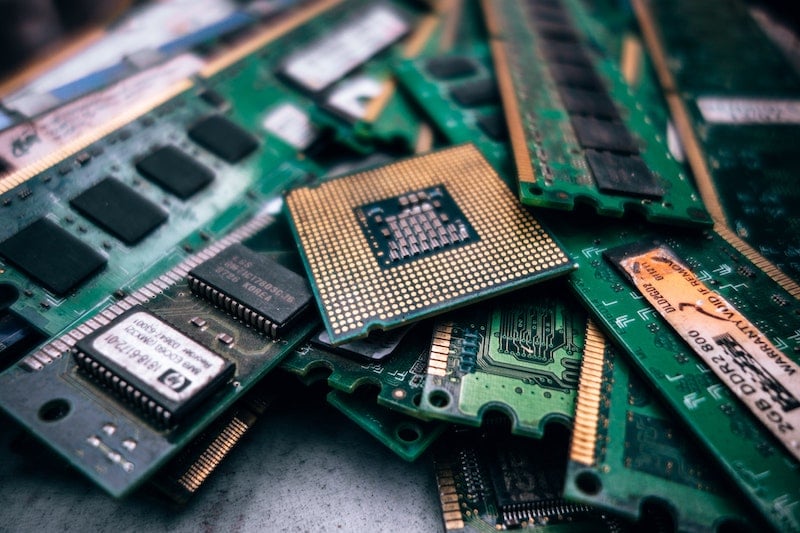 In October last year, Bloomberg published a sensational report. It suggested that servers of major American tech companies including Apple and Amazon were compromised due to a hardware level hack via a chip implanted into the motherboards of servers sold by the world's third-largest supplier of the components, Super-Micro Tech. The blowback to Bloomberg after this report was huge, and since then, commentators and journalists far and wide have left no occasion to remind the publication about the piece.

While multiple reports from a multitude of sources have denied the possibility of such infiltration, unease for Chinese origin component persists in the US government. Now we're learning that Super-Micro Tech is moving production outside of China to allay customer concerns about hardware level hacks. Take a look below for more details.

In a report by the Nikkei Asian Review, Super Micro Computer has told its suppliers to move their motherboard production out of China. The reason behind this is to assuage customer concerns about the privacy of the company's products. Super Micro's servers are in use by a diverse array of customers - from the US Navy to the Central Intelligence Agency.

And, the primary entities behind privacy concerns that have caused the company to ask its suppliers to move production out of China are government-related clients according to an executive, believes the Review. 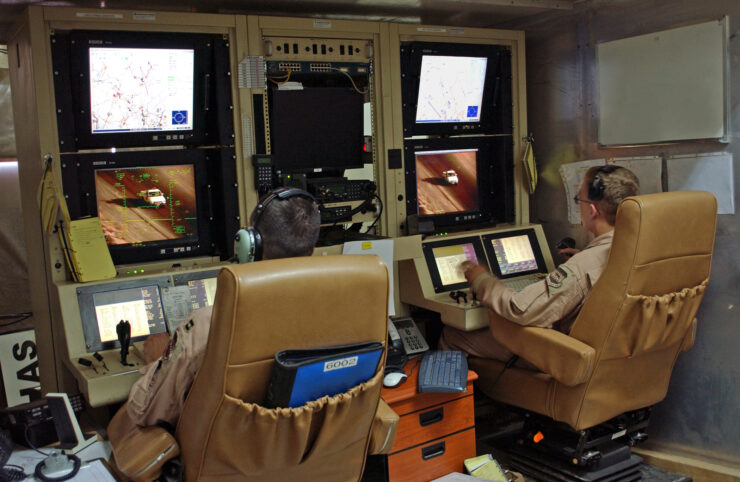 This decision is the latest in a string of developments in the global server industry that have seen a reduction of components manufactured in China. Nikkei's report comes after Super Micro inaugurated a new factory in Taoyuan, Taiwan this Monday. The company has already reduced its dependence on Chinese made components, and the move to Taiwan will further help it to eliminate this need.

Bloomberg's report last October has hit the company hard, and research conducted by DigiTimes believes that as a result, Super Micro will see its position drop to the world's fourth-largest supplier of servers this year. Of course, it's important to note that had any of the parties affected by Bloomberg's claims officially accepted the possibility of their systems being compromised, Super Micro would have been in more trouble than it currently is. Nevertheless, the company's problems go to show the consequences of careless reporting.