Super Mario Party Patch 1.01 Released for the Switch but It’s Quite Underwhelming 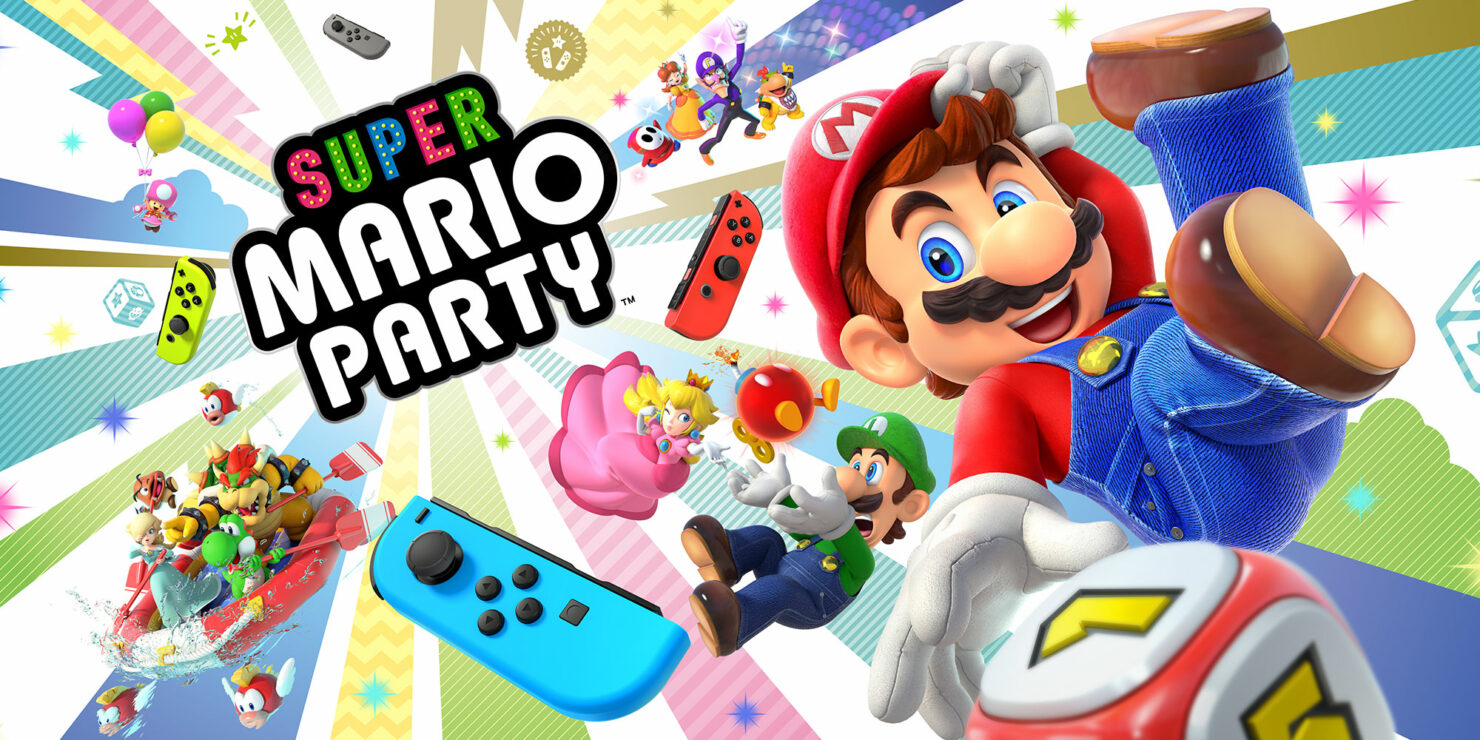 Months after its release, Nintendo has finally released Super Mario Party patch 1.01 for the Switch, but it’s contents are quite disappointing.

The party title for Nintendo’s hybrid platform was released back in October of last year, and fans have been hoping for additional content or major updates for quite some time. Now, 5 months after its launch, Nintendo has released a miniscule patch for the game.

Release notes are almost absent, and only mention a fixed issue with ranking data in Online Mariothon.

Super Mario Party patch 1.01
Online
Fixed an issue with Online Mariothon in which ranking data was not displaying properly.

We can only hope that Nintendo eventually released additional or updated maps for Mario Party as its surely deserves it.