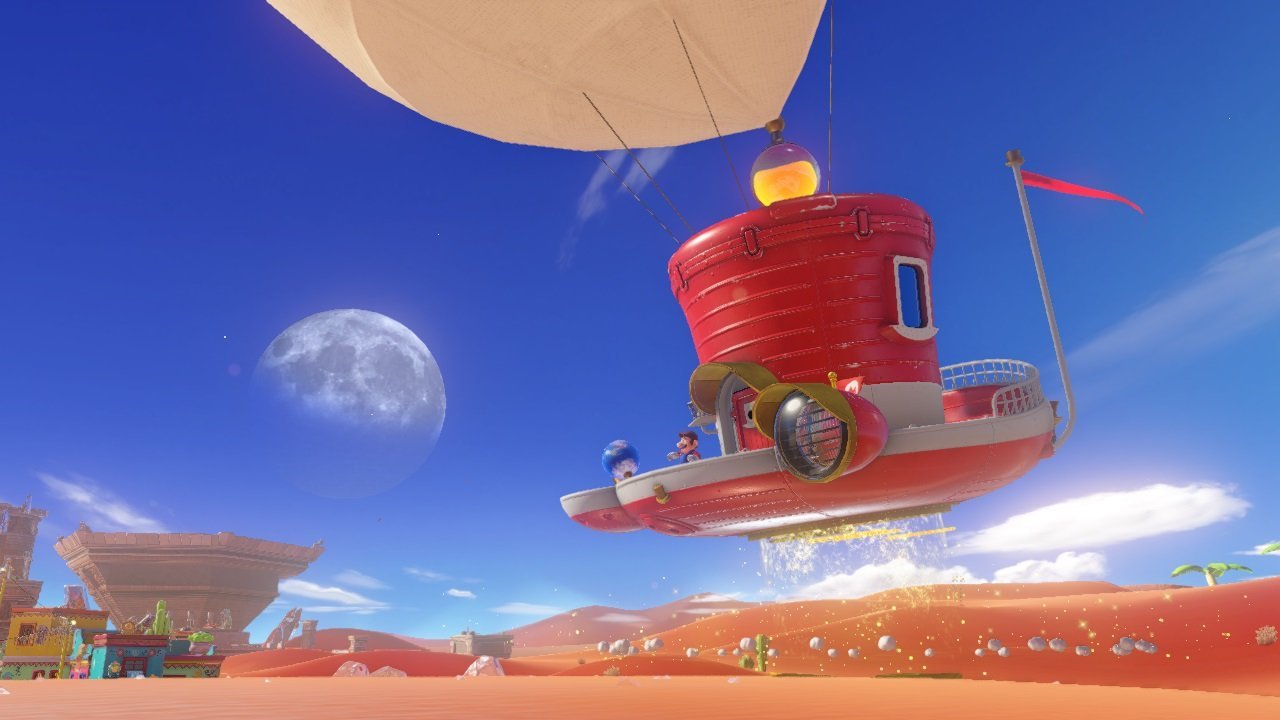 A few hours ago, a new Nintendo Switch firmware update has been released, introducing some new features to the console. Among them is the ability for select titles to capture 30 seconds of gameplay, trim the clip and post it on Facebook and Twitter. Now it's been confirmed that Super Mario Odyssey will also support the feature.

The Super Mario Odyssey video capture support has been confirmed by the game's official Twitter profile, so it seems like more and more titles will support the feature in the future.

The new Nintendo Switch video capture feature is currently only compatible with select titles such as Zelda Breath of the Wild and Splatoon 2.

To capture video, hold down the Capture Button during gameplay

Up to a maximum of the previous 30 seconds will be saved in the Album. You can trim the beginning and end of each clip, and post to Facebook and Twitter.

As of October 18th, 2017, this feature is compatible with The Legend of Zelda: Breath of the Wild, Mario Kart 8 Deluxe, ARMS, and Splatoon 2

The first Super Mario Odyssey review emerged online last week. Edge Magazine awarded the game with a perfect score, noting how it's a true reinvention of the sandbox platformer.

Super Mario Odyssey launches next week, on October 27th, in all regions exclusively on Nintendo Switch.