Super Mario Odyssey Feels Like “A True Reinvention Of The Sandbox Platformer”, According To Edge 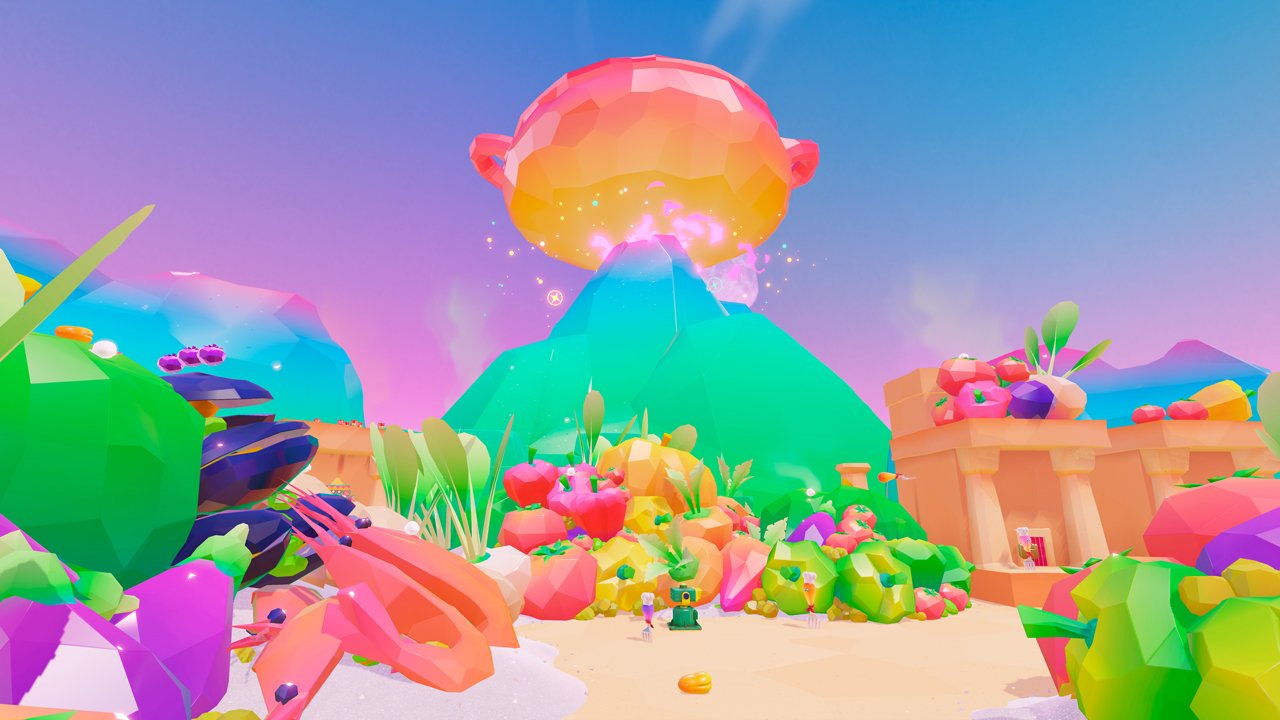 Super Mario Odyssey is right behind the corner, launching in 15 days in all regions on Nintendo Switch, and the game has already been reviewed by Edge Magazine, which awarded the game a perfect 10/10 score. Details have been a little scarce yesterday, but today the full review has surfaced online.

According to Edge Magazine, Super Mario Odyssey feels like "a true reinvention of the sandbox platformer", with the game being filled with brilliant new ideas and clever twists of old ones, Mario's best boss fights and plenty of freedom in how to complete objectives. Apparently, there's also plenty of post-game content.

In case you cannot read the full review due to the image's quality, you can check out a summary posted by NeoGAF forums member KooopaKid below.

- There are 50-odd capture possibilites. 'It pays close attention to the physics and handling of each of these new forms, making each one enjoyable to command'.

- The transformations 'are not always essential, and in many cases Mario's repertoire is enough to get by, though it's often quicker or easier to make the switch. Sometimes you'll bench Mario for the simple novelty of playing as something else'.

- 'Even leaving Cappy out of the equation, our hero has been furnished with his most expansive moveset to date....it's tempting to say Mario has never felt better in the palms.'

- Portable mode feels a little like a compromise compared to playing with Joy-Cons in separate hands, partly because it can be hard to make out distant targets on the smaller screen. The TV feels like Odyssey's natural home.

- There are a clutch of stage-specific quests that offer more traditional, structured progression but generally you're free to choose what you do next.

'The party continues in the postgame too' but no explicit details. There's some kind of spoilery stuff about references to earlier games I won't post here.

- 'There is a lot of BOTW in SMO, from the chance to scout out potential destinations from high above ground, to the way the soundtrack often lets you acclimatise to your surroundings in relative quiet before the stage's theme announces itself. But it's most obvious in the way its environments appeal to your natural curiosity, sights and sounds teasing you away from your present path - and in its sheer volume of diversions.

- 'Link may have more Korok seeds to find than Mario has moons, but not by many.'

- 'Odyssey feels like a true reinvention of the sandbox platformer'

- 'by giving you a broader number of ways to collect moons, it's a game that's more considerate of every type of player'

- 'Peach, for her part, is no damsel in distress and her role expands in the post-game, although not in the way you might expect'.