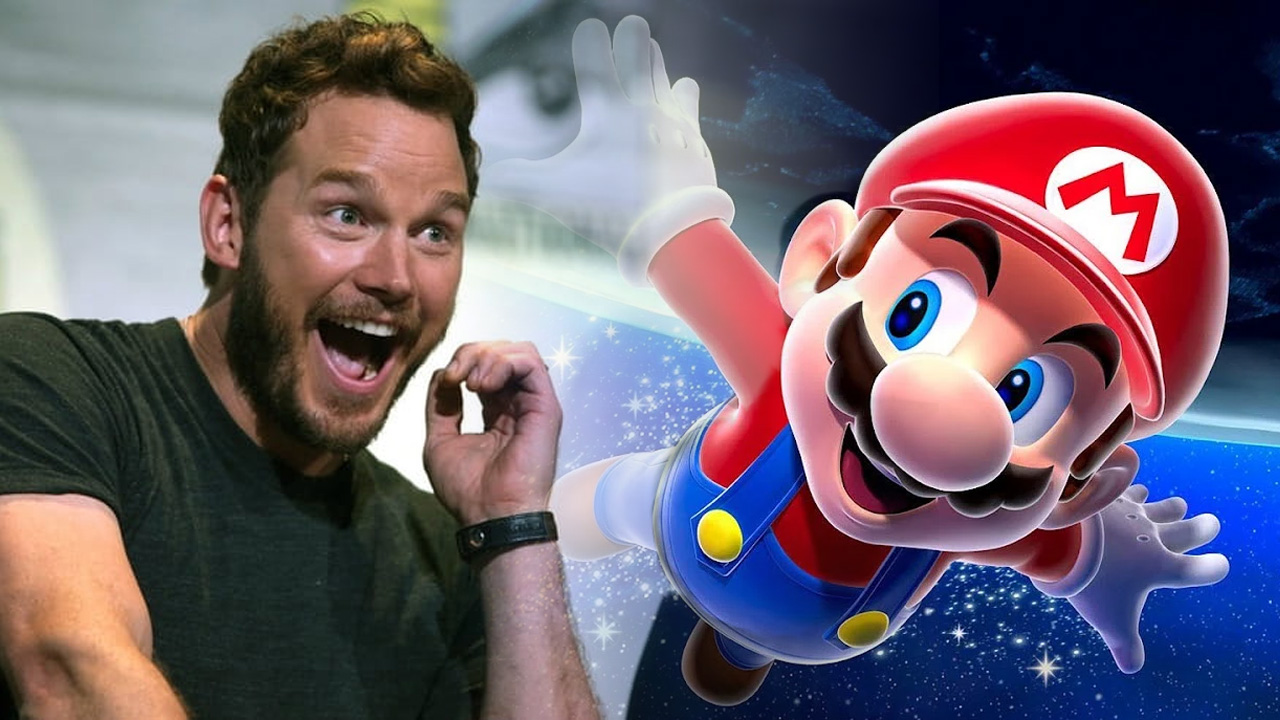 What is the upcoming Super Mario movie going to be about? It’s been a question on Nintendo fans’ minds, particularly since the game’s slightly absurd cast, including Chris Pratt, Jack Black, and Seth Rogen, was revealed. Well, apparently test screenings for the Super Mario movie have taken place and some details have begun to leak out, which were then collected in a Reddit post. Insider Jeff Grubb has also gone on record, saying these details line up with what he’s heard.

The game is said to have a visual style similar to Hotel Transylvania, or perhaps other movies from Mario movie producers Illumination (Despicable Me, Sing). Mario and Luigi have Brooklyn accents similar to the old 80s/90s cartoon shows and have received a minor redesign. Mario, Luigi, Peach, Bowser, Toad, Toadette, Toadsworth, Captain Toad, Yoshi, Donkey Kong, Cranky Kong, Kamek, and Spike (Mario's old Wrecking Crew boss, not the later enemy) are said to be in the flick. In a nice touch, original Mario voice Charles Martinet will also act as the movie’s narrator.

As for the actual plot, well, it sounds pretty close to an actual Mario platformer or RPG. Potential SPOILERS ahead, obviously…

The movie is said to start in the “real world” (it will still be animated, but less fanciful than the Mushroom Kingdom presumably). Mario starts off as a regular guy, but becomes famous after he saves the city from Donkey Kong. Later, he hears something weird is going on in the sewers, and upon investigation, finds a whole community of Kongs down there. This somehow results in Mario and Luigi falling through a pipe into the Mushroom Kingdom.

From there, it pretty much turns into a standard Mario plot, with our heroes needing to save Princess Peach from Bowser. At first, the Bros. are separated, with Mario teaming up with Captain Toad and Luigi pairing with Yoshi. Eventually they reunite, and there’s a big climactic battle against Bowser in a “pipe maze,” with various classic environments and power-ups showing up. Oh, and yes, there are also songs, including one about plumbing, because of course.

So yeah, take this with a grain of salt for now, but it sounds like the Super Mario movie is sticking pretty closely to the spirit of the games. Thankfully, the report also mentions a lot of typical modern kids movie stuff – topical references, fart jokes, ect – are being left out. Will a basic “Mario saves the princess” plot actually be able to hold up a whole film? I’m not sure, but it doesn’t sound like the movie will be an embarrassment.

The Super Mario movie was recently delayed until April of 2023.