Yesterday, we finally got our first peek at the upcoming Super Mario Bros. Movie via a teaser image posted by Nintendo. Just that generated a lot of conversation online (much of it focused on Mario’s tragically flat butt) although there’s a lot the teaser image doesn’t show. Like, for example, what Mario’s face might look like on the silver screen. 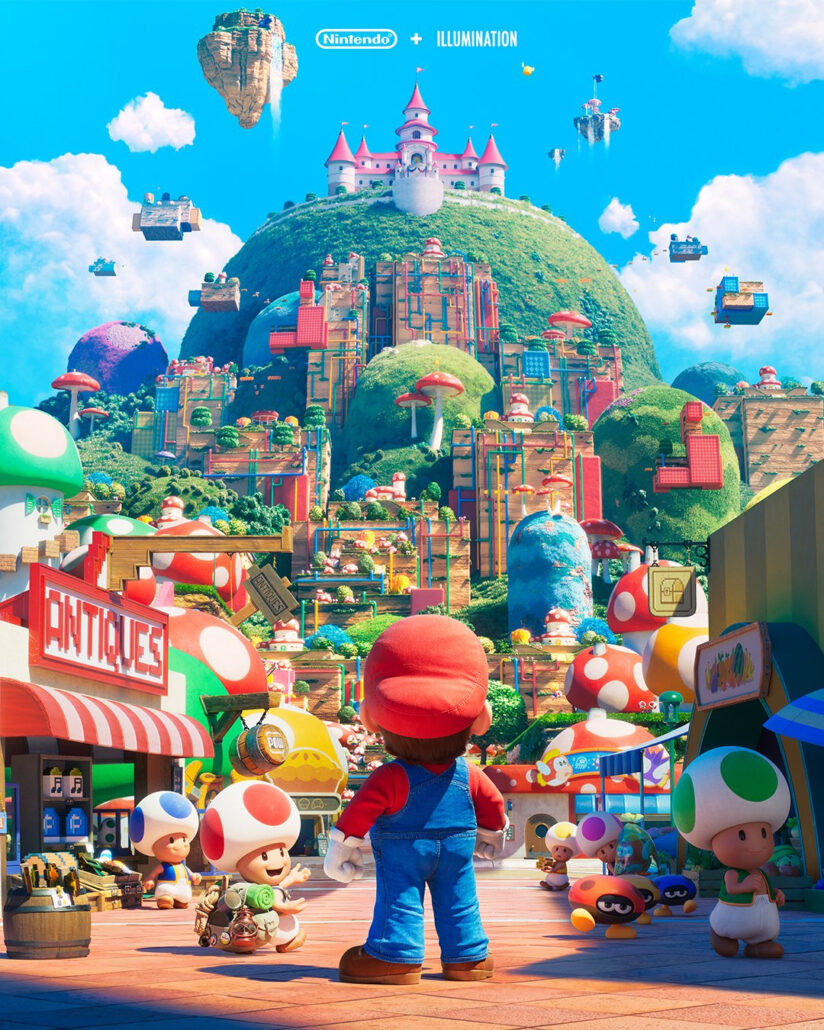 Well, a first look at the Super Mario Bros. Movie’s new look for the plumber may have leaked via an unlikely source. It seems somebody who works at McDonald’s snapped a picture of some Mario Movie promotional material, posted that to Discord, and that was then shared by popular streamer ConnorEatsPants on Twitter. So, without further ado… it’s-a movie Mario…

did a McDonalds employee in the ConnorEatsPants discord just leak the first photo of Mario in the Mario Movie pic.twitter.com/DK7hITeJAP

Of course, take this with a grain of salt for now, but as others have pointed out, there are a lot of little details included in this image that make it seem like the real deal. The little notch in the cuff of Mario’s glove, the texture of his overalls, ect. If this is a fake, somebody’s put a lot of work into it in a very short amount of time (the official teaser image only went up yesterday).

Sooo yeah, if this indeed real, that mostly looks like the Mario we know and love, but they’ve added just enough realism to create a bit of an Uncanny Valley effect. I dunno – the more realistic mouth and mustache, the smaller eyes, the arms that actually look like real arms – no one thing is terrible, but it all combines to give me a slight case of the willies. But of course, it could be worse. We remember the original trailer for the Sonic the Hedgehog movie, don’t we?

Thankfully, we don’t have to wait long to see more of the Super Mario Bros. Movie as there will be a special Nintendo Direct dedicated to the flick tomorrow (October 6). The Super Mario Movie is being produced by Illumination (Despicable Me, Sing) and will feature a slightly (or very) ridiculous cast, including Chris Pratt as Mario, Anya Taylor-Joy as Princess Peach, Charlie Day as Luigi, Jack Black as Bowser, Keegan-Michael Key as Toad, Seth Rogen as Donkey Kong, Fred Armisen as Cranky Kong, Sebastian Maniscalco as Spike, and Kevin Michael Richardson as Kamek.

The Super Mario Bros. Movie is slated to hit theaters on April 7, 2023 in North America.