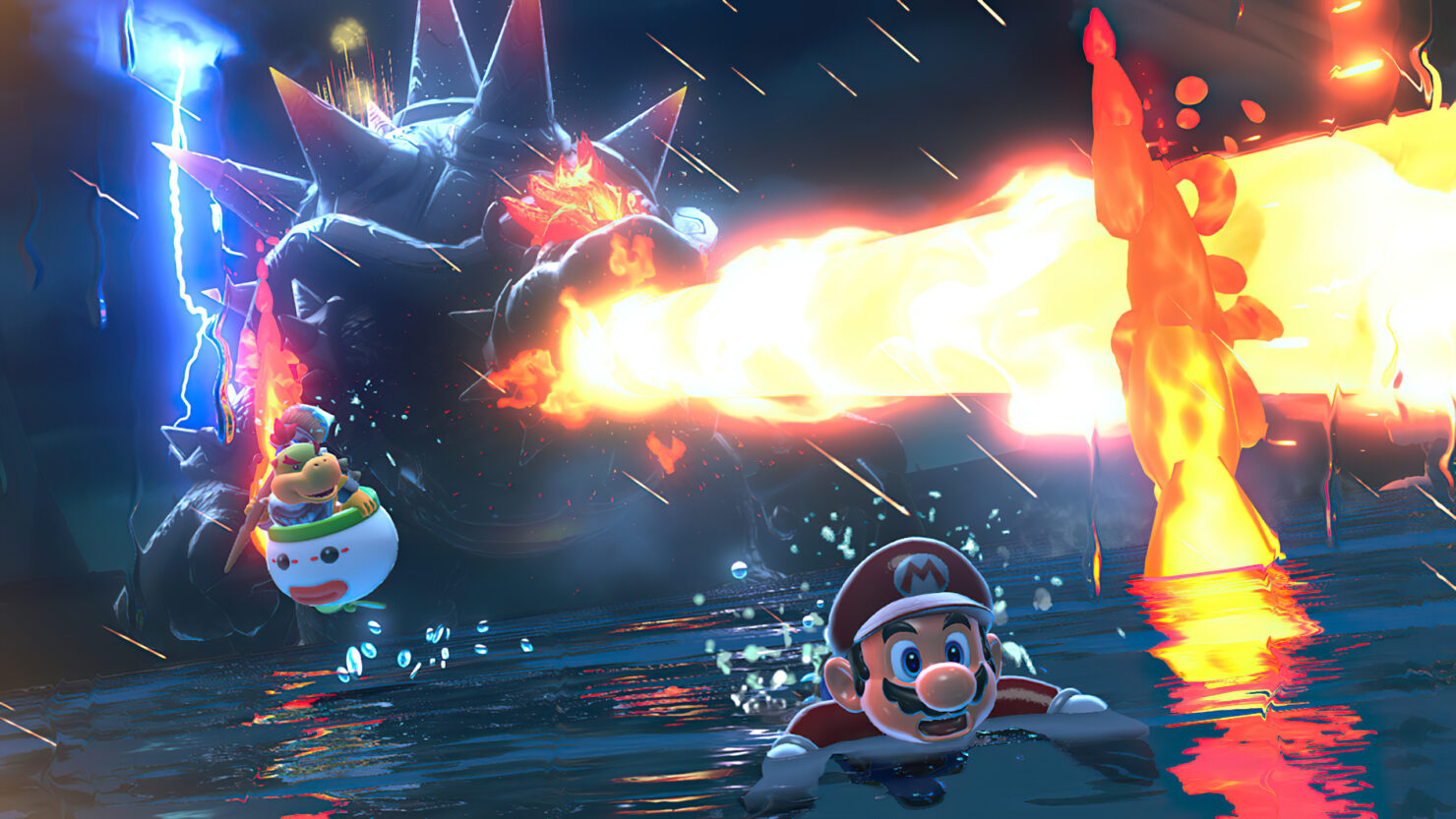 Nintendo has rolled out a day-one update for Super Mario 3D World + Bowser’s Fury, which is launching globally today.

As with most Nintendo game update, the release notes are quite minimal and only mention that the new 1.1.0 update addresses various issues. We’re pretty sure that the update packs more than a few bug fixes, and we’ll report back in case we learn more about additional changes included with this update. For the sake of completeness, we’ve included Nintendo’s official release notes for Super Mario 3D World + Bowser’s Fury Update 1.1.0 down below:

Super Mario 3D World originally released back in November 2013 for the Wii U. The re-release packs the all-new Bowser’s Fury expansion, and as can be read in our review, we’ve been quite impressed with the freshness that the game offers. A short part of Rosh Kelly’s review has been included below.

Bowsers Fury is something of a shadow to the main game. It doesn’t harbor any darkness or attempt to take Mario’s journey anywhere you wouldn’t expect, but it doesn’t follow the typical path either. Players are dropped, literally, into a lake covered in tiny islets, structures, and bells while a giant, Kaiju-esque Bowser dominates the horizon, throwing down fire amidst a black storm. It's striking compared to the happy colours and cartoonish villainy of Super Mario 3D World, even if it isn’t actually severe.