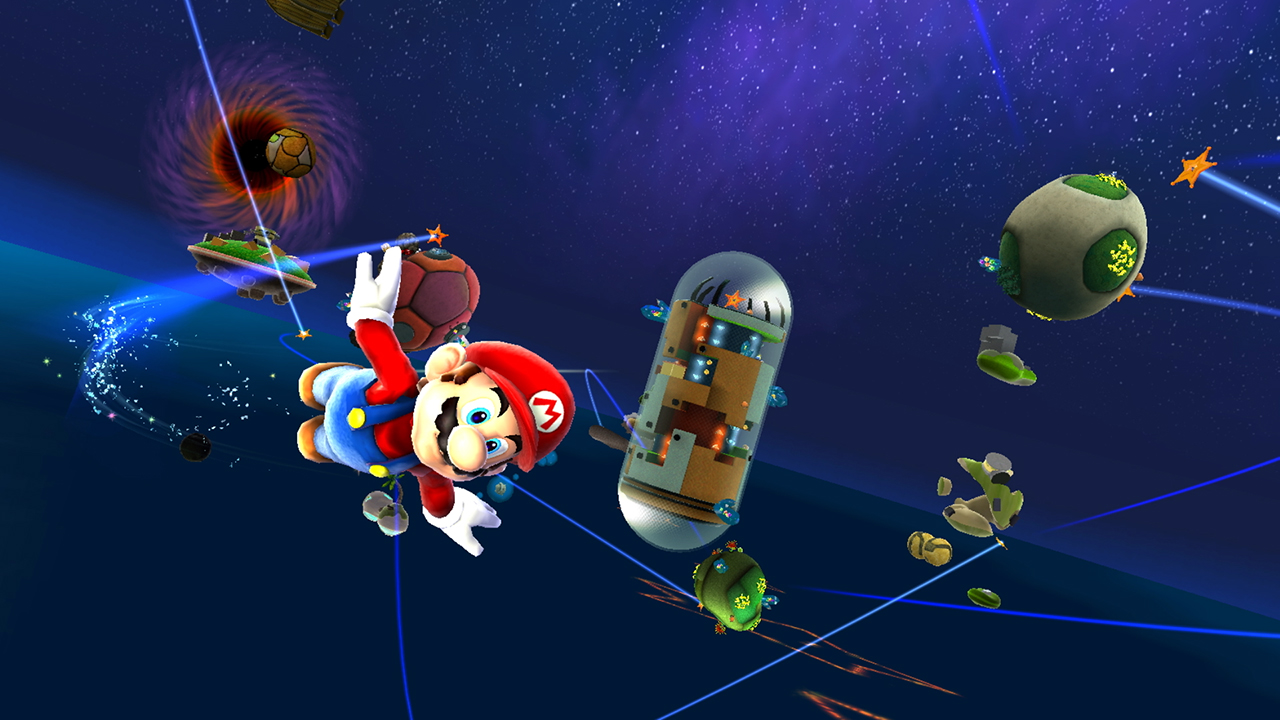 OatmealDome, who has been taking a good look at the game since before its official release, discovered that the two emulators implement more features than are needed to run Mario Sunshine and Mario Galaxy, like Bounding Box, which is used in the Paper Mario games.

NOTE: I'M NOT SAYING THAT THESE GAMES ARE COMING!!! pic.twitter.com/kSP8Na3zhV

With all the information that has been emerging on these emulators, OatmealDome speculates that the developer implemented generic emulators and then made specific builds for the Super Mario 3D All-Stars games. This could mean that these emulators could be used again in the future for other collections, or Nintendo Switch Online releases.

It seems likely that NERD implemented a generic GameCube and Wii emulator that can run any game, and then made specific builds that target Galaxy and Sunshine for SM3DAS. Perhaps a sign of more to come? *It isn't guaranteed* - we'll just have to see. I certainly hope, at least.

While improvements could have been better, and more games included, Super Mario 3D All-Stars is an essential purchase for all Super Mario fans.

Super Mario 3D All-Stars is now available on Nintendo Switch worldwide. The game will be available for purchase until March 31st, 2021.