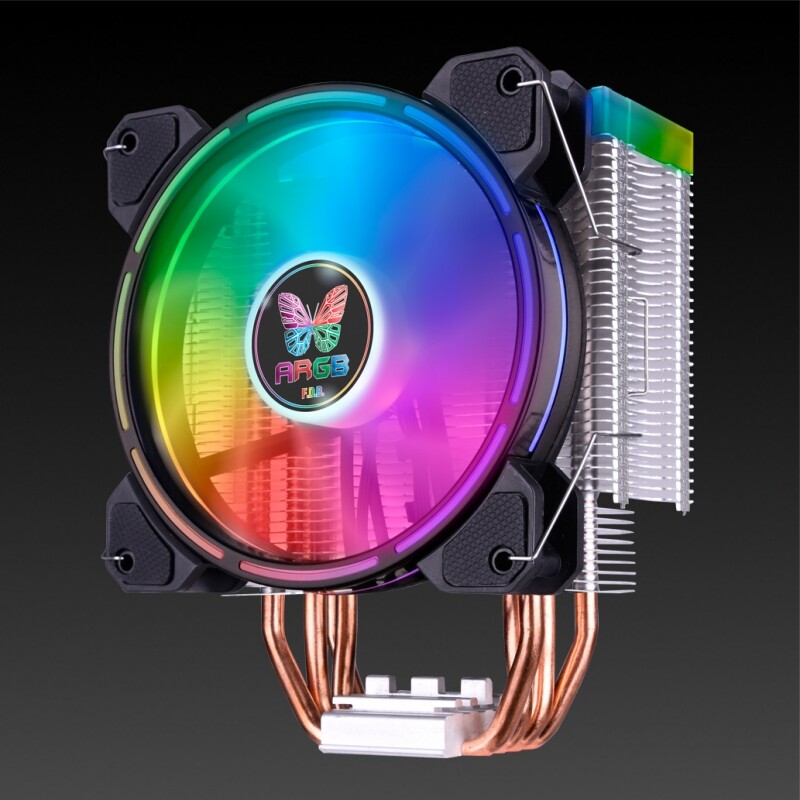 Super Flower Announces its NEON 122 CPU cooler featuring a single tower design and four 6 mm thick copper heat pipes that can efficiently move the heat away from the CPU to the aluminium heat sink. Super Flower has yet to release any availability information or what the NEON 122 will cost at release.

The NEON 122 CPU cooler features a large amount of RGB lighting, as shown in the 120 mm fan and the heatsink top. Both of these components feature RGB lighting, the fan through the fan blades, and the top of the heatsink has an interesting design. This CPU cooler uses a 4 + 4 pin connector and features support for AuraSync allowing for cohesive lighting inside your PC system. 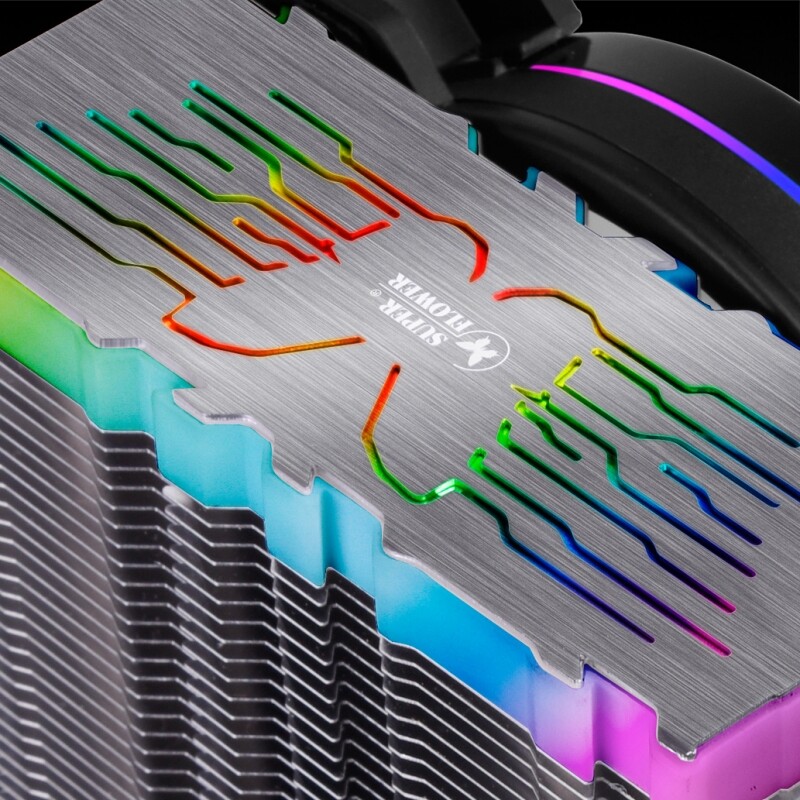 The top of the heatsink features not only a unique design but also a total of 32 addressable RGB LEDs. The design of this heatsink top features Super Flower's butterfly logo and features a wire design that is also illuminated. This heatsink is a single tower heatsink and comes with a single 120 mm fan mounted to a single side of the fin stack. 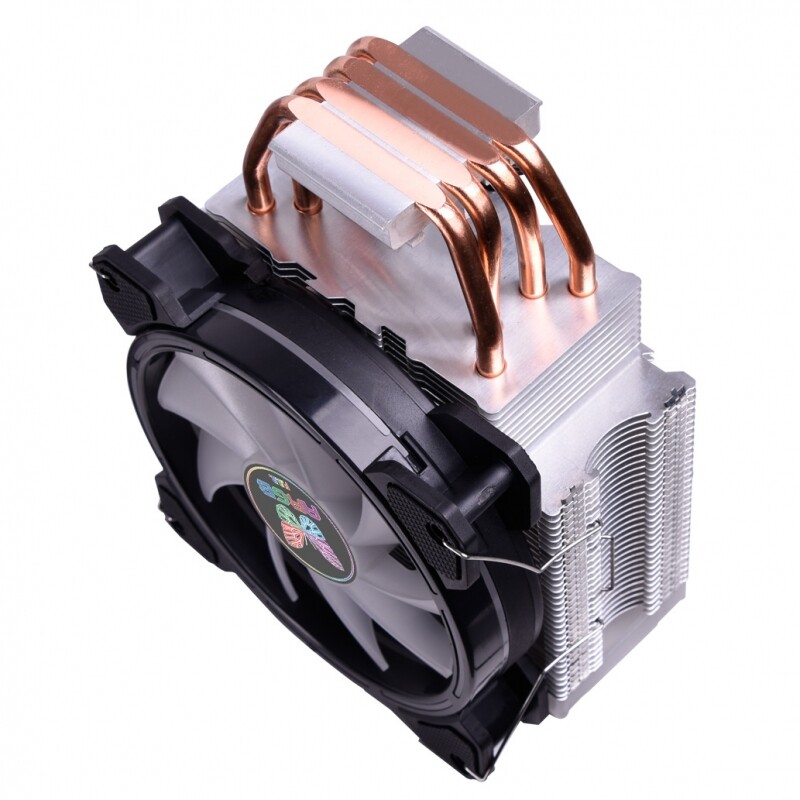 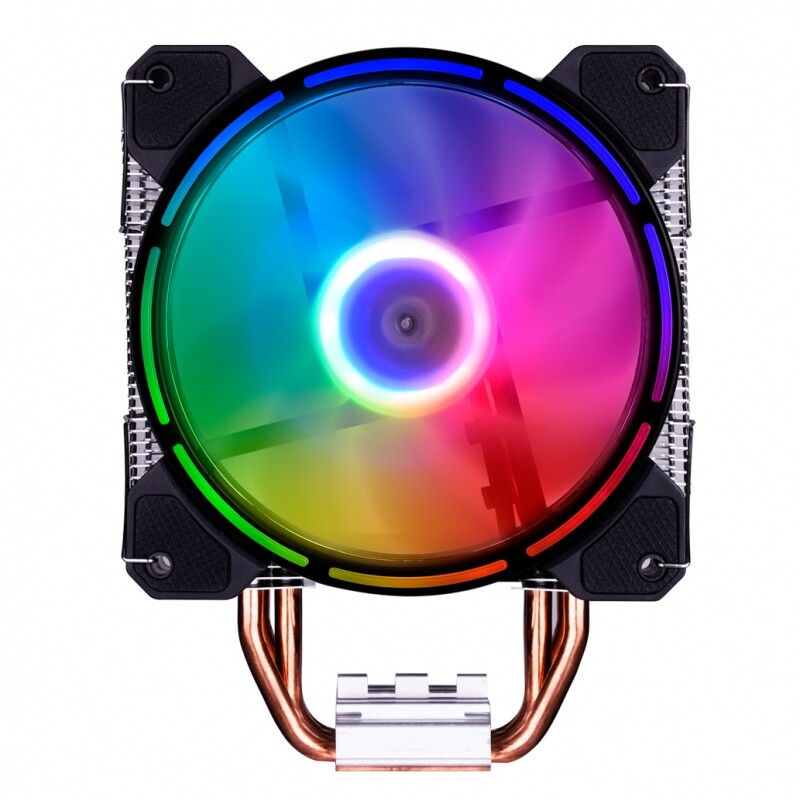 This CPU cooler's fan utilizes an RPM range from 800 to 1,800 RPM, which utilizes a hydraulic bearing to allow for a longer life span while keeping the fan quiet during even during the heaviest workloads. This fan is stated to create a maximum of 23 dBA of noise, keeping the CPU cooler incredibly quiet. This CPU cooler can cool up to a 120-watt processor easily and efficiently. This fan can create a fantastically high airflow of 38.5 CFM and features an MTPF rating of 40,000 hours.

Super Flower has yet to announce any pricing information for the NEON 122 CPU cooler or when this CPU cooler will be available for the public to purchase.