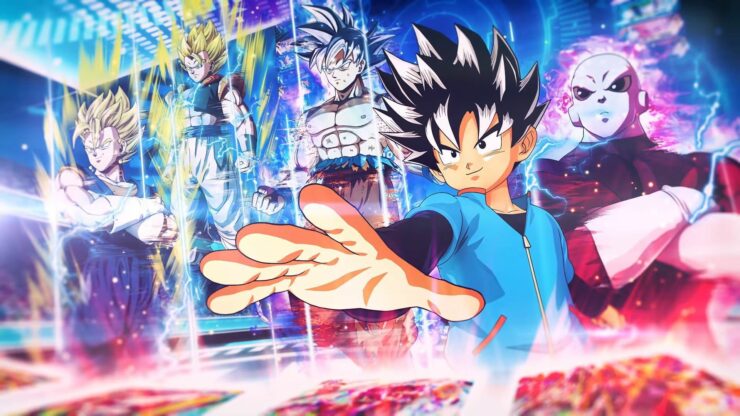 Super Dragon Ball Heroes World Mission is a card battle role-playing game which will allow players to collect cards representing not only characters that have appeared in the series but also transformations that have never been seen before. A new character designed by Dragon Ball Super's manga author Toyotarou is also going to be included in the game.