Sunset Overdrive On PC? Insomniac Would “Love” To See It Happen But It’s Up To Microsoft 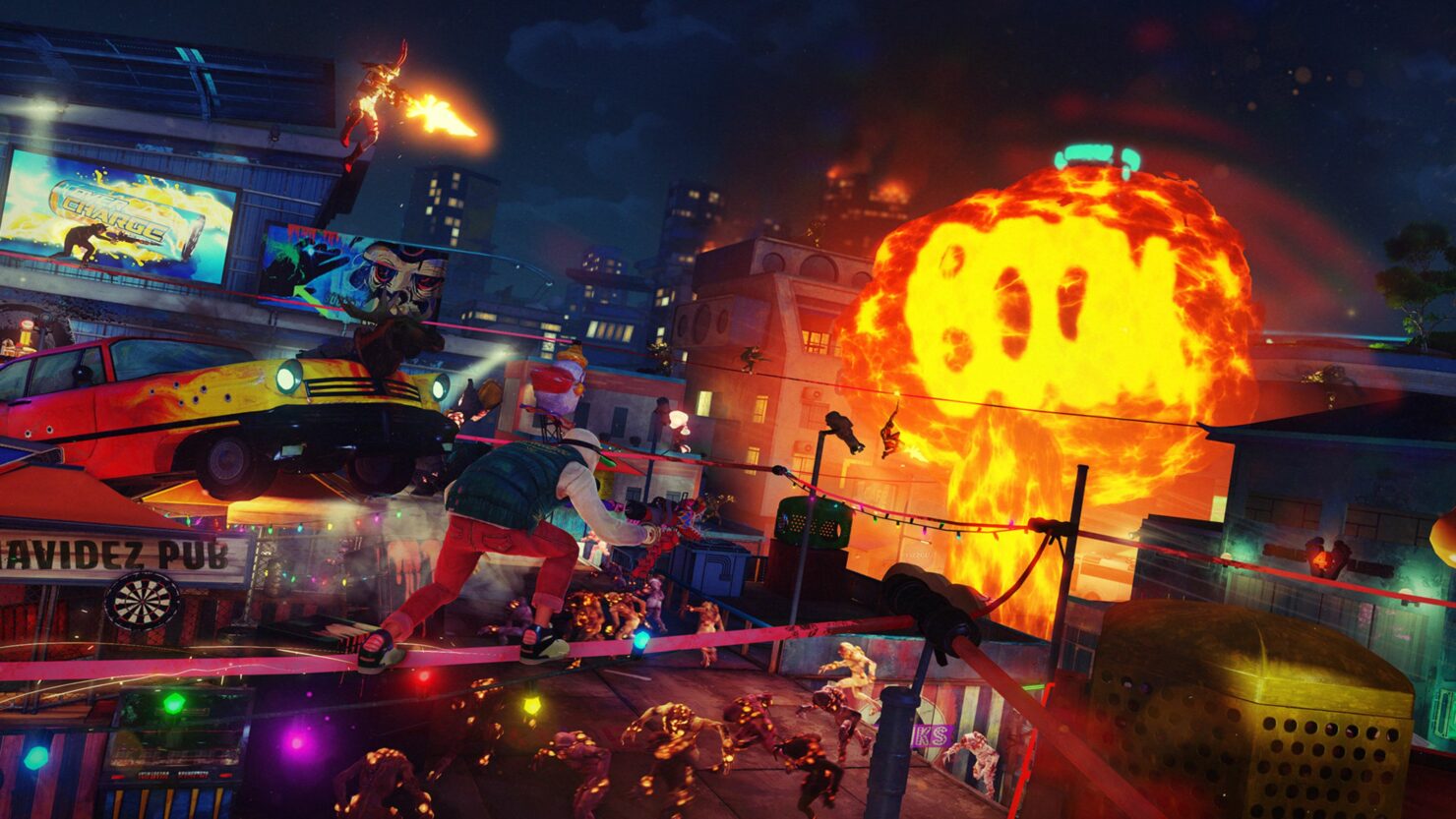 Developer Insomniac Games would love to see Sunset Overdrive appear on PC, but Microsoft has the call on this.

The decision is not up to Insomniac, as stated in one of their recent Tweets. "We'd love it if it could happen but [the] ball is in Xbox's court on it," the developer said to a fan overnight. In a follow-up tweet, the developer clarified their initial reply, "We'd love for it to come to PC, though it's up to Xbox on that one."

Some months ago, Neogaf user “Enter the Dragon Punch” claimed that the frantic action title would be coming to Windows 10 PC, but to date, Microsoft hasn’t said anything about a PC version of Sunset Overdrive. A Sunset Overdrive PC advertisement was spotted back in 2014, but according to Microsoft's Mike Ybarra, this was a simple mistake.

"On the Sunset Xbox/PC ad: Not true, this was a simple mistake and the team is aware/adressing. Sorry for any confusion", Ybarra said on Twitter.

Sunset Overdrive was released as an Xbox One exclusive back in October of 2014. The game has since received several DLC packs. Due to a deal with Microsoft, Insomniac still holds the rights to the Sunset IP, but publishing is up to Microsoft.

The title has received high ratings, although sales haven’t been what was initially expected. Perhaps a PC release could boost those sales.