Sucker Punch at Work on Something, Infamous 3 for the PS3 / PSVita?

Sucker Punch are the amazing creators of the Sly Cooper and the Infamous series on the PS3, with last year being a year of PS3 exclusives it seems that the studio is hard at work on something that can possibly be Infamous 3, While guns aren't really Cole's thing it is plausible that the gun is for other characters to use considering the Evil ending of Infamous 2. (Don't worry I won't share any spoilers 😉 )

I am having high hopes for Infamous 3 even though there is nothing to indicate so, all fans can do is pray that it is indeed. 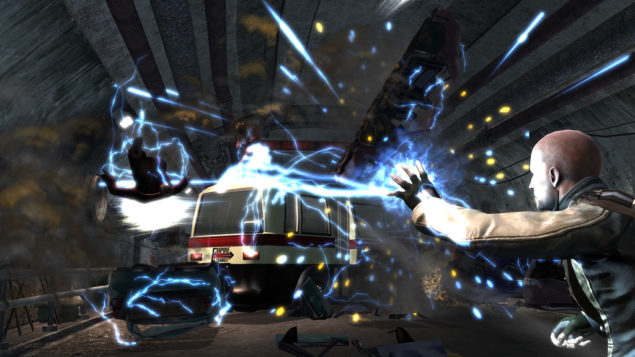 Infamous 1 and 2 are without a shadow of a doubt two of my favorite games on the PS3, being a proud achiever of both games platinums its sufficient to say that the Evil ending of Infamous 2 indicated that a sequel is possible while the Good ending also indicated something at the late end of the ending. Sucker Punch studios updated their Facebook page with pictures of someone in a mocap suit holding a nerf gun, could this be a possible indication of the series getting a third in the installment? 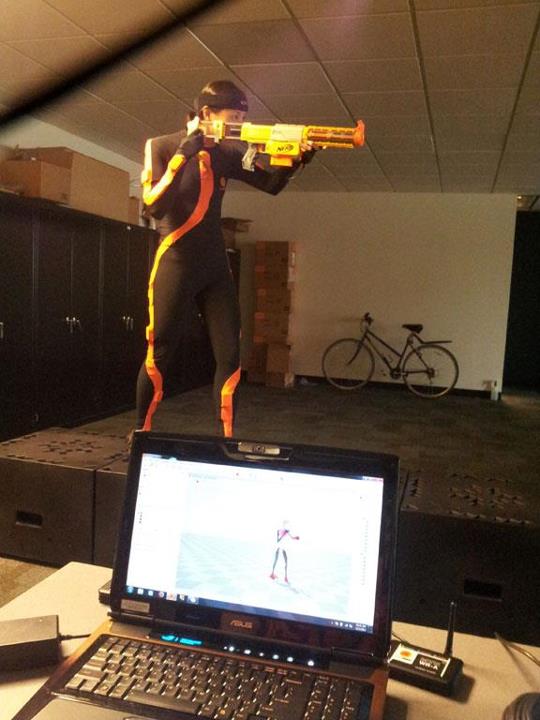 While there is nothing concrete to back up whether the above motion capture is being done in preparation of Infamous 3 a guy can dream right? Guns in infamous are nothing out of the ordinary for Cole's enemies so its the most logical explanation that its either Infamous 3 or maybe a new project. What ever it is I hope to hear more about in the future and hopefully a reveal at this years E3 which is now days away.