Succesor to Motorola Atrix spotted out in the wild

There are rumors online that the Motorola Atrix is getting an update. The new cellphone the Atrix 2 should have several enhanced features over the Atrix as well as some design changes. Rumors claim it will have a 1220mAh battery, a 4.3inch screen and as you can see in the pictures an 8MP camera capable of recording in 1080p! This specific device is geared towards AT&T.

The design changes include a newer bigger convex screen, repositioned headset jack and power button and a dedicated camera button. The camer has also been rotated 90degrees. The Atrix 2 has a horizal camera on the back whereas the Atrix has a vertical one. Motoblur also seems absent from the device judging by the back of the Atrix 2. Check out the pictures below to see the device in all its glory.

Still keep in mind, these pictures, authentic looking as they are, are still unconfirmed rumors. Don't bet on a new Atrix just yet, atleast not until Motorola reveals something themselves. However if the Atrix 2 really is coming, it should add some variety to the smartphone market, which is currently dominated by the SGSII, Sensation and EVO 3D  at the high end. 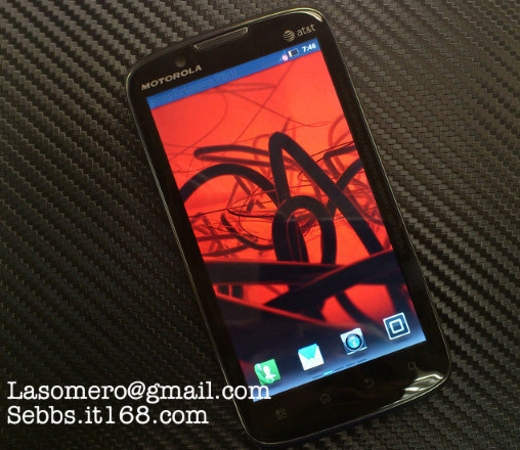 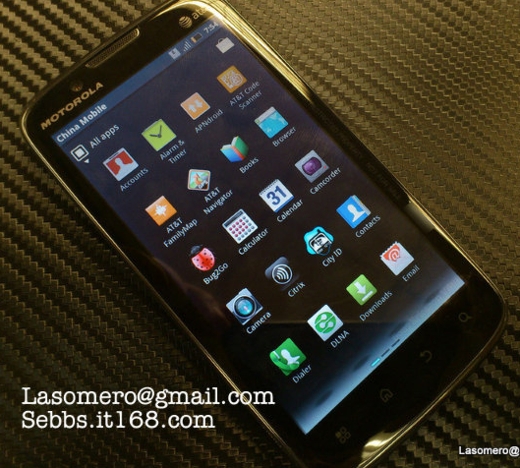 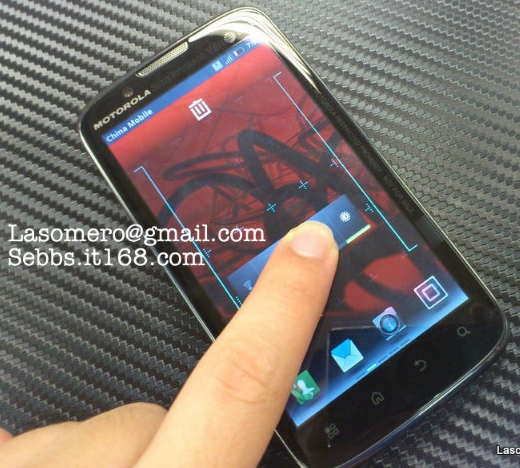 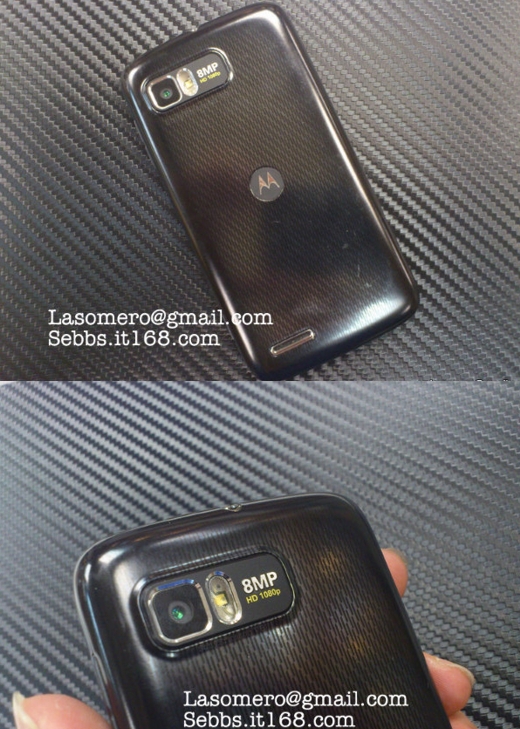 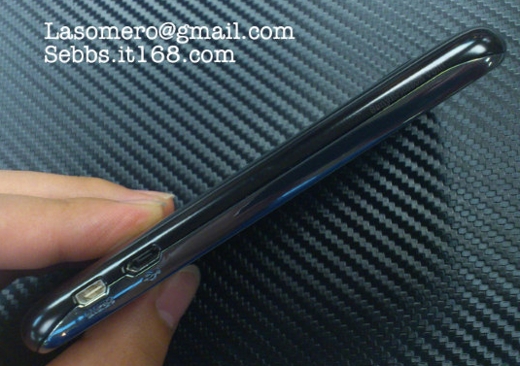 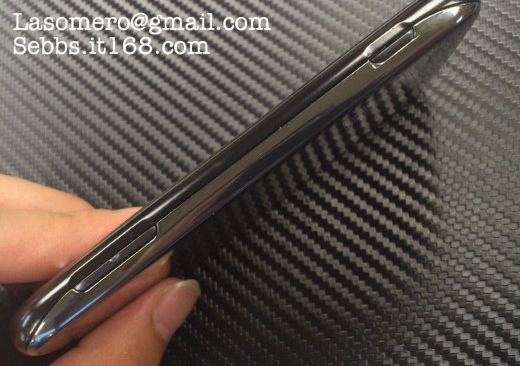 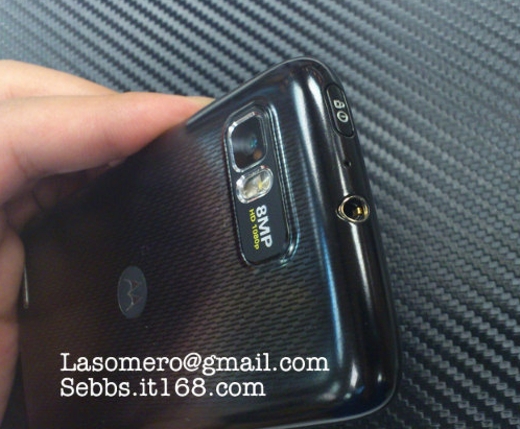