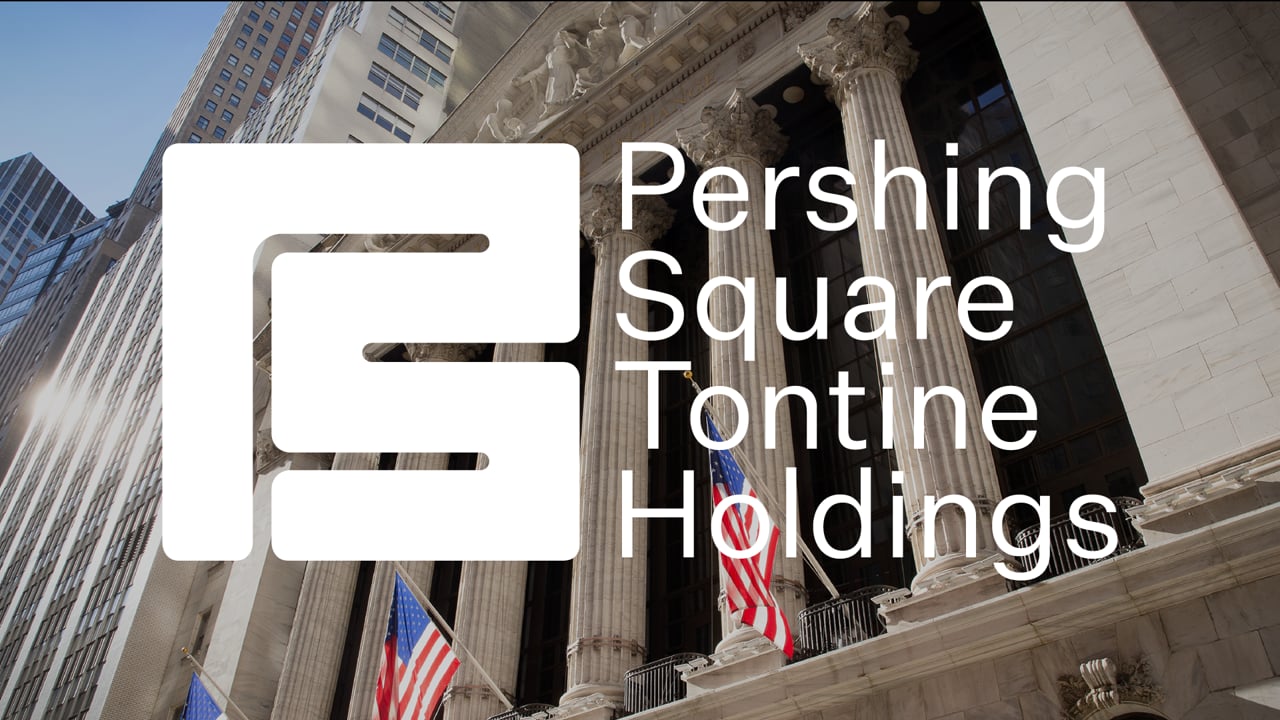 Pershing Square Tontine Holdings (NYSE:PSTH), one of the highest-ranked Special Purpose Acquisition Companies (SPACs) currently in the market, has finally resolved the biting uncertainty regarding its prolonged merger negotiations by confirming ongoing negotiations with Universal Music Group (UMG), a global music company that has Vivendi as its major shareholder.

The announcement comes after at least 6 months of complex negotiations. Recently, the CEO of Pershing Square Tontine Holdings, Bill Ackman, had revealed that structural bottlenecks were hampering the closing of a merger deal but that the object of negotiations was an “iconic” company. Well, Universal Music Group certainly qualifies for this designation. Nonetheless, given the immense hype around these negotiations, with rumors of possible merger talks with SpaceX’s Starlink, Porsche, Stripe, and other high-profile unicorns flying around, the revelation of ongoing negotiations with UMG has been somewhat of a downer. Consider the fact that PSTH shares lost around 10 percent during yesterday’s after-hours trading session once this news was published by the Wall Street Journal and later confirmed by the SPAC as well.

Despite the initial disappointment, we believe that the deal forms a solid basis for generating substantial future returns for Pershing Square Tontine Holdings’ shareholders. Firstly, the transaction seeks to value Universal Music Group at around $40 billion. This, however, is a substantial discount to UMG’s recent valuation. As an illustration, the music company was valued at around $53 billion back in April in Goldman Sachs’ “Music in the Air” study. This means that PSTH shareholders will receive an outright discount of at least $13 billion on UMG, thereby paving the way for accelerated future returns.

Secondly, the Universal Music Group has a wide rostrum of A-listers, allowing it to earn a substantial revenue. As an illustration, according to the estimates by Goldman Sachs, the company earned $4.8 billion in 2020. However, this figure is expected to swell to $12.7 billion in 2021, buffeted by the ongoing trend that is favoring music streaming services such as Spotify (NYSE:SPOT). This growth trend reflects the stated goals of Bill Ackman to acquire a company with significant free cash flow.

Finally, Pershing Square Tontine Holdings is negotiating a unique SPAC merger with the Universal Music Group, where the PSTH shareholders will own three separately traded securities following the merger. These include:

Given this unique deal structure, it is not difficult to deduce that Pershing Square Tontine Holdings is negotiating a winner. Consequently, we remain bullish on its prospects.