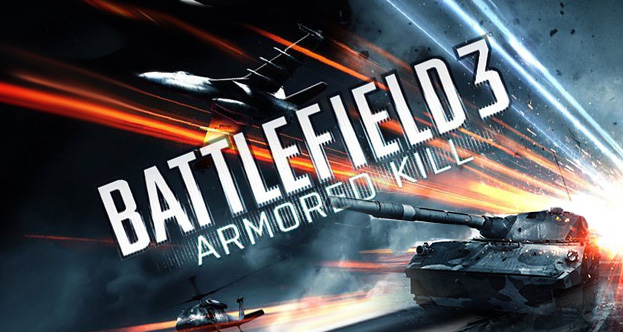 We got our hands on some stunning screenshots from upcoming Battlefield 3: Armored Kill, the 3rd expansion in the Battlefield 3 series; Armored Kill will be releasing in September, later this year. This DLC will include new vehicles,as well as 4 new maps; Bandar Desert, Death Valley, Almorz Mountain and Armored Shield. The vehicles will include; AC-130 gunship, motorcycles, mobile artillery, and light tanks. The main features of Armored Kill will be; Huge open maps, several new vehicles including  new MBT's (main battle tanks), 20 mew upgrades for tanks and armored vehicle and a new Tank Superiority game mode.

Check out the screenshots below; 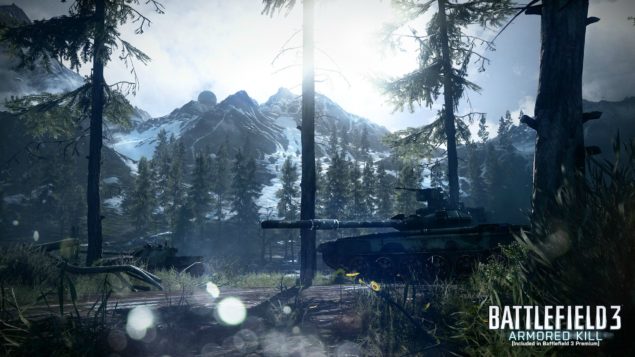 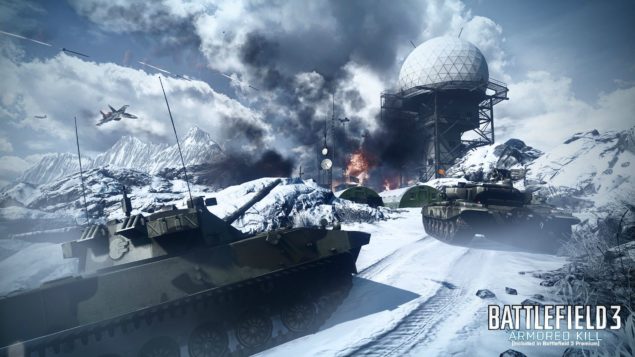 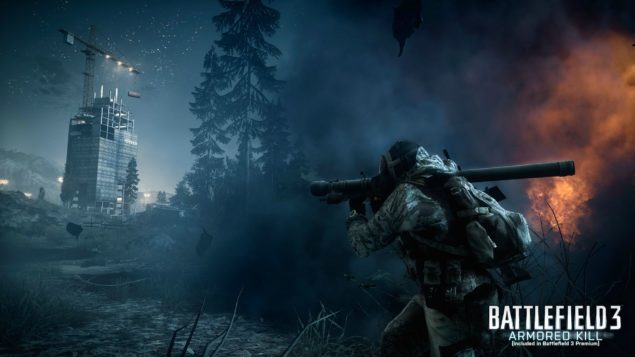 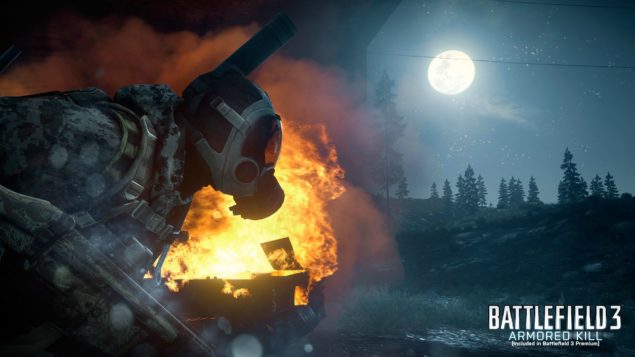 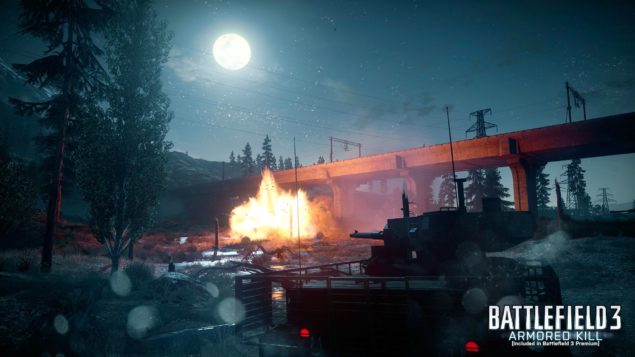 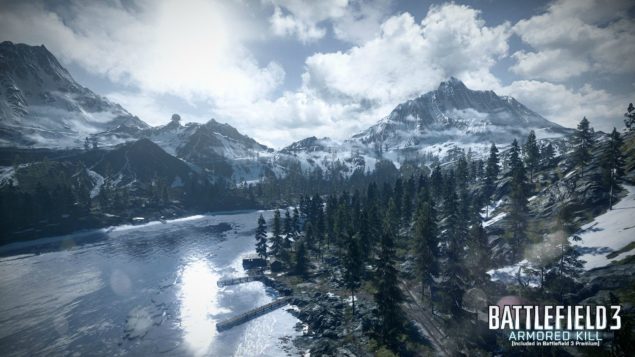 Armored Kill will have a complete focus on armored warfare, the DLC will cost $15, for players who bought Battlefield Premium will get it for free and they will get two weeks early access. Unlike previous DLC's, Armored Kill won't have any new unlockable weapons.

Battlefield 3's multiplayer is simply one of the best, and with these new maps. Seems like it's going to be only get more better.