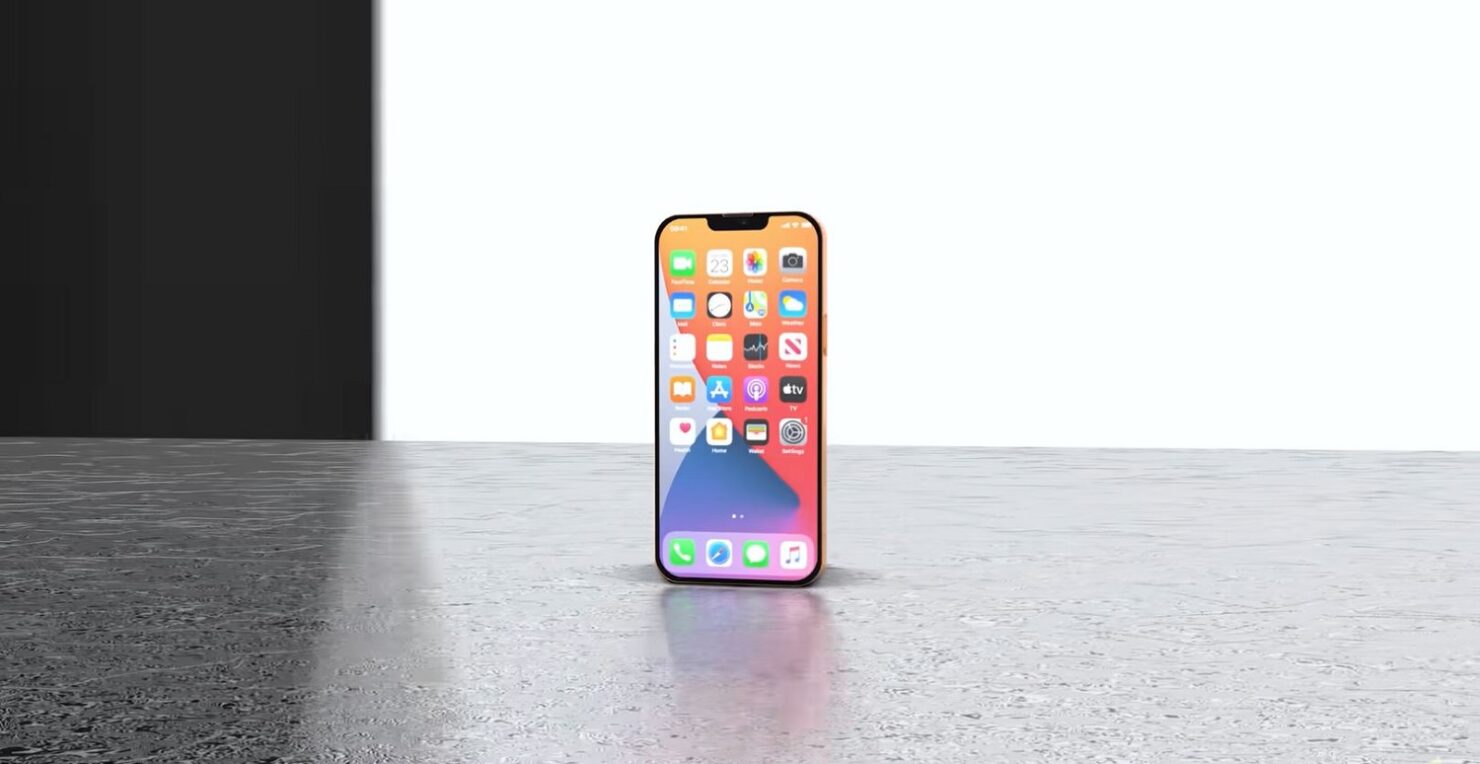 Apple has invested a lot to develop its ecosystem, allowing one device to bolster the other in a way that aids in continuity and handoff features. However, new data gathered by Consumer Intelligence Research Partners or CIRP states that the iPhone has failed to serve as a gateway for the Mac, Apple TV, and the HomePod. Nonetheless, the iPhone did well for the iPad, Apple Watch, and the AirPods. Scroll down more details on the iPhone study.

The iPhone Gave Way to the iPad, Apple Watch, and AirPods But Failed to Bolster Macs, Apple TV, and HomePod

While things are looking good for the Apple Watch and AirPods, the same can not be said about Apple TV and the HomePod. Only a quarter of iPhone users use Apple TV devices and 61 percent of the users have TV streaming services like Google Chromecast, Amazon Fire TV, Roku, and others. In addition, 45 percent of iPhone users own a smart speaker out of which only 21 percent own HomePod. According to the study, the HomePod holds the least penetration rate when it comes to other products.

CIRP based its study on a survey of approximately 900 Apple customers in the United States who bought an iPhone in the past 12 months period. This is all for the breakdown, folks. Do you use a Mac with your iPhone? Let us know your thoughts in the comments section below.