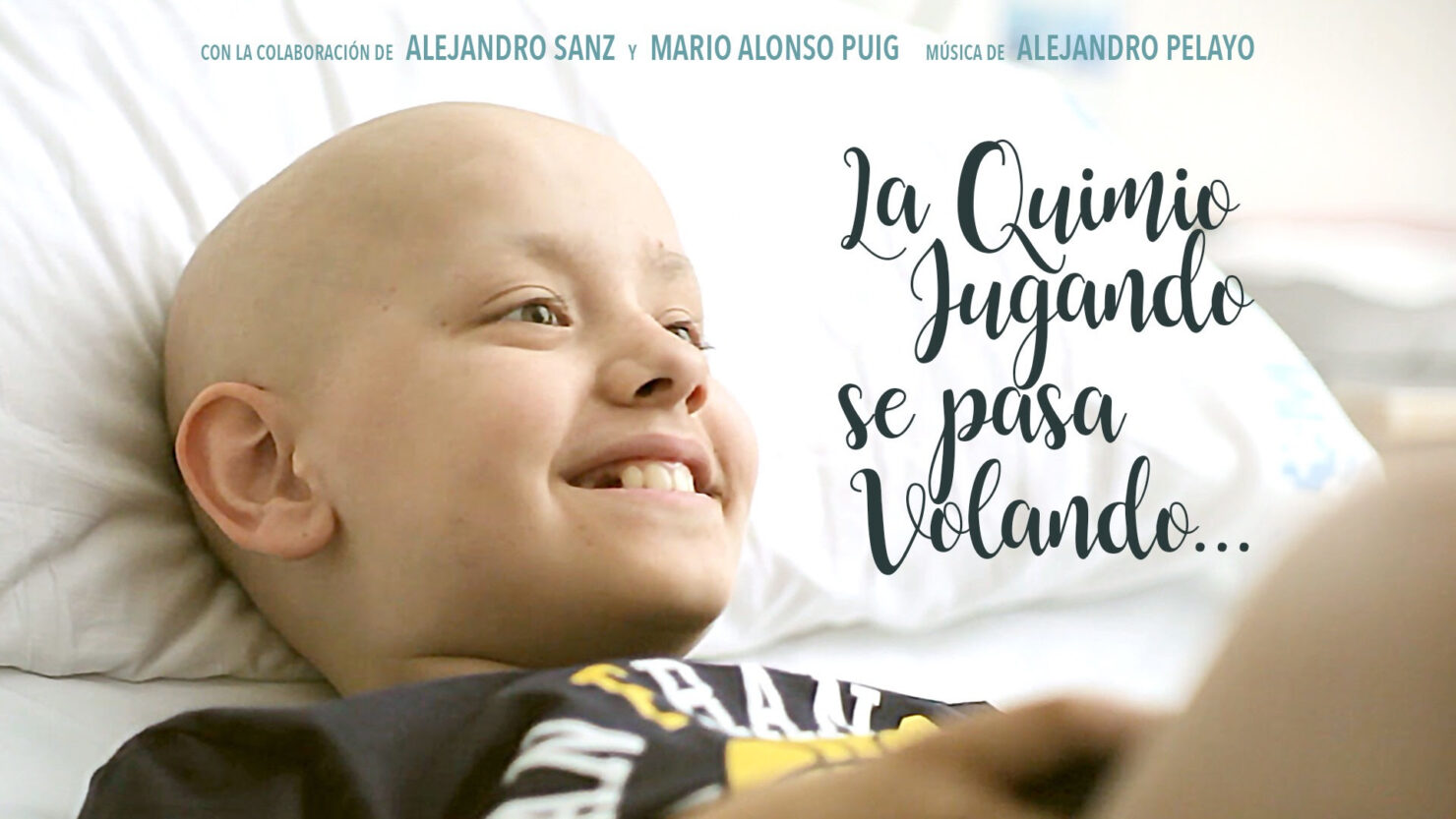 A study promoted by the Juegaterapia Foundation and published in the Journal of Medical Internet Research shows that gaming is objectively beneficial for kids that are fighting cancer.

Francisco Reinoso-Barbero, Head of the Pain Management Unit in the Children’s Hospital La Paz (Madrid) and co-author of this research, said:

The medical implication of these discoveries are important because video games could become a part of the non-pharmacological therapeutical plan against pediatric cancer mucusitis.

When a child is engrossed in a game they love, this whole process of generating disturbing thoughts, pain, and anxiety stops. Thanks to being fully wrapped up in the game, children activate their parasympathetic system. This second area of the vegetative nervous system has two functions: on the one hand, it favors social interaction; on the other, it helps to keep the internal balance of the organism, the homeostasis, which in turn reduces the wear of other body organs.

While the study itself has been available for several months, there is now a documentary film titled “When you play chemo flyes by”. Featuring singer Alejandro Sanz as the narrator, the documentary is available on Amazon Prime Video and Filmin.