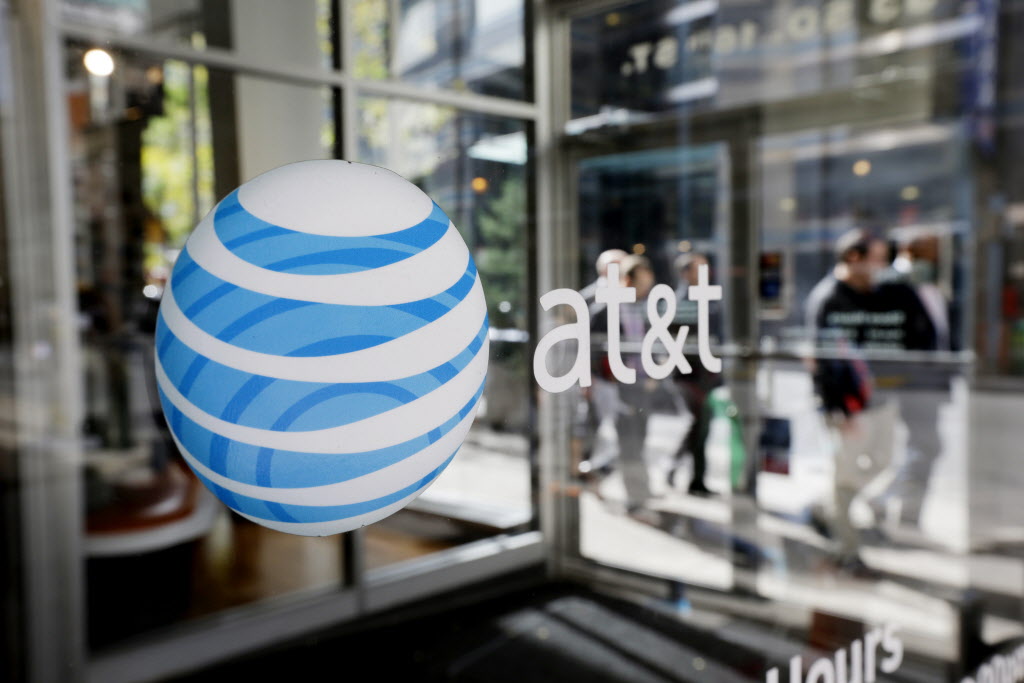 AT&T got a lot of flak some time ago for trying to pass off next-generation LTE technology as '5G'. AT&T's 5G E stands for 5G Evolution, but it's just 4G LTE. The company says that 5G E is different from its normal 4G network because it uses 256 QAM, 4x4 MIMO, and three-way carrier aggregation. But those technologies are part of the years-old LTE-Advanced standard and are already used by Verizon, T-Mobile, and Sprint on their 4G networks. To make matters worse, a recent study by OpenSignal revealed that AT&T's purported 5G is actually slower than LTE offered by competitors such as Verizon and T-Mobile.

"Our analysis shows that AT&T customers with 5G E in their status bars are receiving up to a 60 per cent boost in speeds over AT&T customers without it," OpenSignal CEO Brendan Gill said in a statement to ArsTechnica. The results are hardly surprising, considering that all four networks are based on the same technology. The test data is based on crowdsourced speed tests that can be performed by anyone using OpenSignal's apps for iPhone and Android. The report is based on tests on 1,057,522 devices nationwide, across all four carriers, between January 28 and February 26.

According to AT&T, OpenSignal's test methodology is 'flawed', as "Speed-test data purporting to show the 'real-world experience of 5G Evolution' without verifying the capable devices were tested in a 5G Evolution coverage area as shown by the indicator does not accurately represent the 5G Evolution user experience." One can argue that AT&T is right to an extent, but we must also bear in mind that all four carriers were subject to the same conditions, so the playing field is even, more or less.

The latest test is on par with OpenSignal's previous endeavour, which produced similar results. The last test was conducted in January and it showed that AT&T lagged behind Verizon and T-Mobile in 4G availability, video quality, and both download and upload speeds.