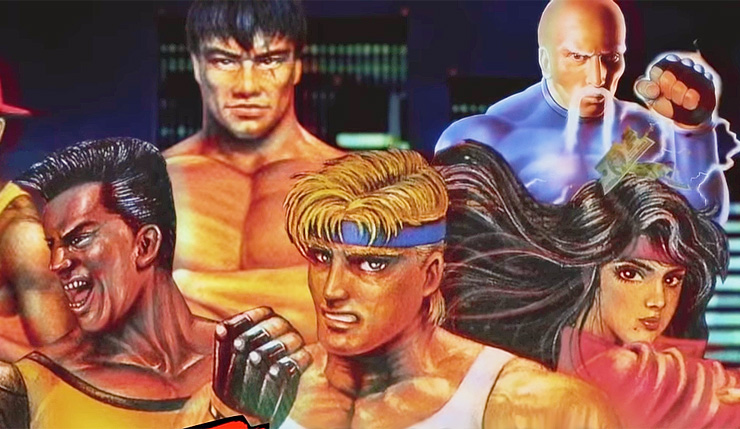 Streets of Rage 4 is absolutely gorgeous, featuring some of the best hand-drawn art I’ve ever seen in a game, but what if you want a truly retro 2D brawler experience? Well, SoR 4 has you covered, as it will also feature pixel art versions of every character from the classic 16-bit entries in the series. That means the playable character roster has suddenly expanded from five to a whopping 17! And yes, you can also play with retro tunes from the original games as well. Check out all the old-school goodness in the latest Streets of Rage 4 trailer, below.

Personally, I’ll probably be sticking to the new visuals, since they’re just so damn pretty, but I might switch over to the retro soundtrack. I love that old Sega Genesis sound. Haven’t been keeping up with Streets of Rage 4? You can catch up with Wccftech’s full interview with the game’s developers and the following official description:

Pre-orders for Streets of Rage 4 are currently open, and Limited-Run Games is offering a “Classic Edition,” which includes an old-school Genesis-theme clamshell case and a fancy SteelBook case. So many cases, and you’ll pay for them as the Classic Edition costs $60 instead of the $25 for the standard edition. 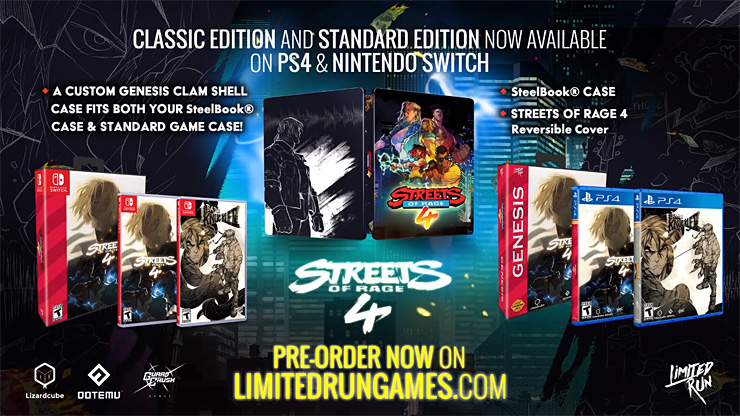 Streets of Rage 4 brawls its way onto PC, Xbox One, PS4, and Nintendo Switch sometime this spring. A recent leak hinted at an April 23 release date, but publisher Dotemu has said that’s not accurate. Regardless of that, you can expect the brawl to begin fairly soon.