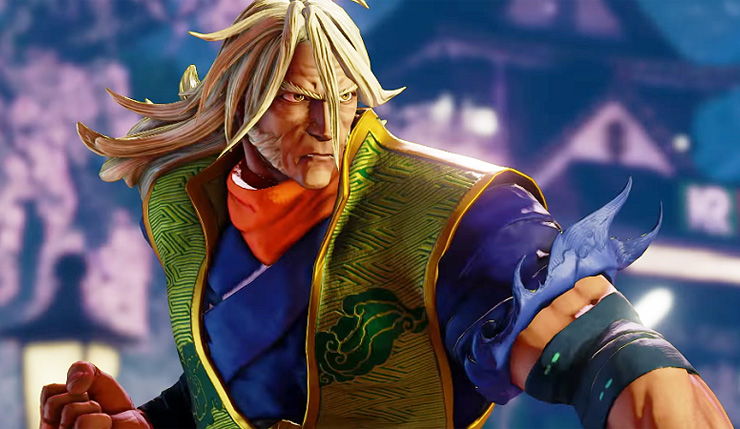 Street Fighter V has unveiled its final Season 2 DLC character, and he’s definitely one for the hardcore Capcom fans. You can check first footage of new fighter, Zeku, below.

First seen in Street Fighter Alpha 2, Zeku was Guy’s former teacher, who taught him to master Bushinryu, a style of ninjutsu. Eventually, Guy was able to obtain the title of 39th Master of Bushinryu. Zeku then disappeared and was never seen again…until now! He has reappeared looking to start his own ninja group and find a new fighting style.

Zeku is essentially two characters in one, as he has both an old and young form, with totally different move sets. Interestingly, when in his younger form, he looks very much like classic Capcom character Strider Hiryu.

Is Zeku actually a crossover character in disguise? Here’s how Capcom describes his abilities:

Zeku performs a special technique that transforms him to his younger self, completely changing his move set. He can then use Tenpo Kari to transform back. For players who want to learn his art, it will require intense training to hone his multiple skill sets due to his ability to transform. His older self has slower moves and a special flip in the air, which can be followed up with different options to keep the opponent guessing. His younger self is quicker and has a short run, which can also open up opponents.