Capcom announced that Karin Kanzuki will be joining the Street Fighter V cast with a new reveal trailer from the Tokyo Game Show, a couple of days ago. Gamespot has released some new gameplay footage from the aforementioned Japanese event, which showcases Karin Kanzuki fighting against returning characters, Cammy and Birdie. You can view the TGS gameplay with Karin below, as well as a "Taunt Montage" further down. 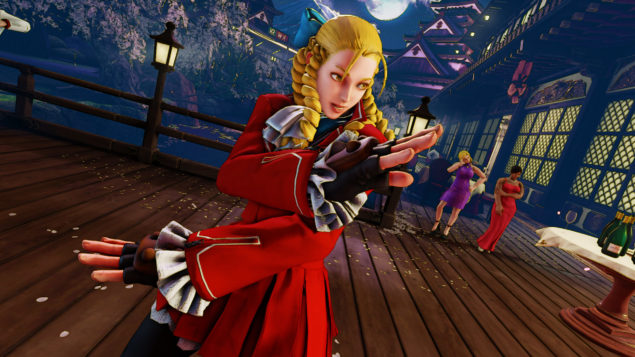 Gamespot has also made a Taunt Montage featuring all the Japanese-language taunts that have been revealed for Street Fighter V so far.

Capcom announced 'Rashid of the Turbulent Wind', a few days ago, a newcomer to the Street Fighter franchise that brings with him an assortment of impressive acrobatic moves and the ability to harness the power of the wind. Rashid, will be joining Necalli, another newcomer to the series, who was introduced at EVO 2015.

Tokyo Game Show 2022 will be a Physical Event