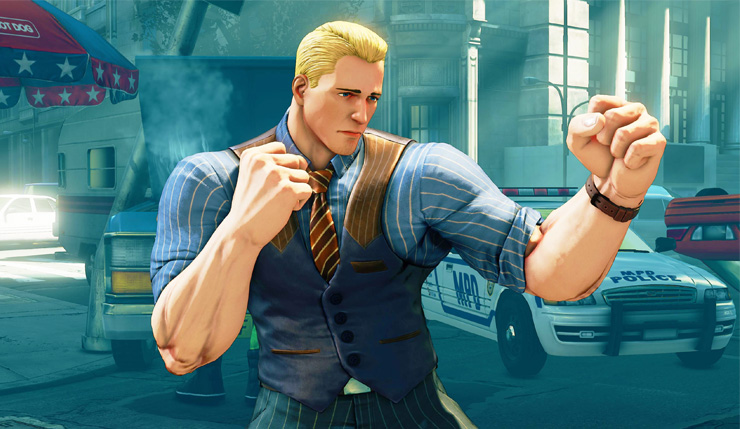 Street Fighter V has revealed its next DLC fighter will be Cody, who’s really cleaned up his act since the last time we saw him. Cody made his debut in the classic beat ‘em up Final Fight, before making the jump to Street Fighter Alpha 3. Despite spending some time in prison, Cody has now succeeded Mike Haggar as mayor of Metro City – politics in 2018 is crazy, man! Check out a trailer and quick bio for Cody, below.

Unable to adapt following the events of Final Fight, Cody was repeatedly thrown into prison – or returned voluntarily – after causing havoc in the streets by fighting through any conflict he could find. He casually broke out of prison in Super Street Fighter IV to search for a cure for his boredom, but ultimately returned by his own free will. In Street Fighter V: Arcade Edition, Mike Haggar exonerates Cody of his crimes, which leads to him being the new mayor of Metro City. Though he constantly complains, Cody secretly finds a glimmer of joy in his new position. However, this doesn’t ultimately stop him from solving problems with his bare hands, knives, or pipes. 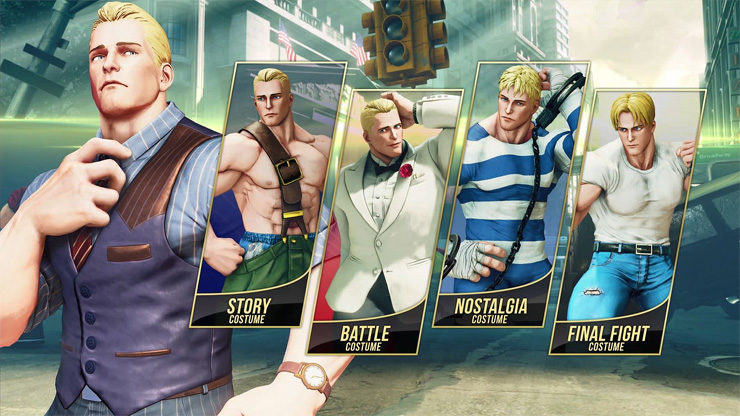 Aside from the stylish new threads, Cody doesn’t look to have changed too much – he’s still a straight-ahead, heavy-hitting brawler. Here’s the lowdown on Cody’s V-Skill and other abilities:

A move from Final Fight, Cody quickly jumps straight up and performs two kicks in the air to both sides. Double Kick can be used as an effective anti-air and in certain situations, it can also end a combo.

In this two-block V-Trigger, Cody pulls out his signature knife. Sidearm increases the range on Cody’s normal punches, which also become safer on block while he’s holding the knife. He can also throw the knife by pressing HP+HK again straight at the opponent or at an upwards angle as an anti-air.

In this two-block V-Trigger, Cody is armed with his trusty pipe. With the pipe in hand, the range on Cody’s HPs are drastically increased. He also channels his inner baseball player and gains Gentle Swing by pressing HP+HK again or Gentle Upper Swing, the anti-air version.

Cody harnesses his past behind bars and unleashes a devastating tornado reminiscent of Criminal Upper from previous games.

Cody is the fourth of six characters included in Street Fighter V’s Season 3 Character Pass. In addition to Cody, the pass includes the already-released Sakura, Blanka, and Falke, as well as Sagat and new character G. The Character Pass will set you back $30. Characters can also be bought individually for $6 or for 100,000 worth of in-game Fight Money.

Street Fighter V is available on PC and PS4. Cody is sworn into office on June 26.