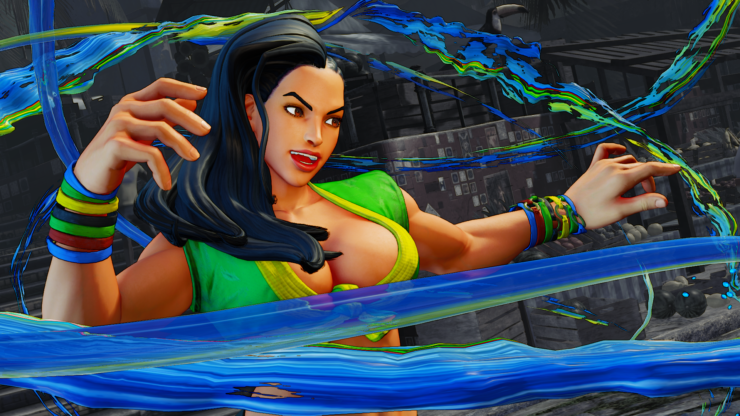 Street Fighter V has been released earlier this year on PC and PlayStation 4 in all regions, and the game has managed to become one of the more controversial releases of the year. Even with its solid mechanics, the game has been considered as a disaster by many, due to the lack of single player modes and online issues. Despite this, the game still managed to do decently so far

In its latest financial results, Capcom has confirmed that Street Fighter V has shipped 1.4 million units across PlayStation 4 and PC, including digital sales. Not too bad, considering all the bad publicity the game got in the first few weeks of availability.

Street Fighter V shipment figures aren't the only news of note that has come in the publishers financial report. Capcom hasn't published anything of note in the past few months, not counting Street Fighter V, but it seems like things will be changing in the second half of the year, with the publisher planning a full-scale assault. With the publisher releasing remakes of classic Resident Evil titles, it wouldn't be surprising to hear more about another new entry of the series in the next few months.

In the fiscal year ending March 31, 2017, the Company is scheduled to release the strategic titles of “Sengoku BASARA: Sanada Yukimura-den” (for PlayStation 4 and PlayStation 3), which showcases the life of Sanada Yukiura, and “Resident Evil: Umbrella Corps” (for PlayStation 4 and PC) of the “Resident Evil” series, which marked its 20th anniversary in March 2016, as a warm up to the full-scale offensive planned for the second half of the year. Additionally, the Company is also scheduled to launch “Ace Attorney 6” (for the Nintendo 3DS system) and “Monster Hunter Stories” (for the Nintendo 3DS system).