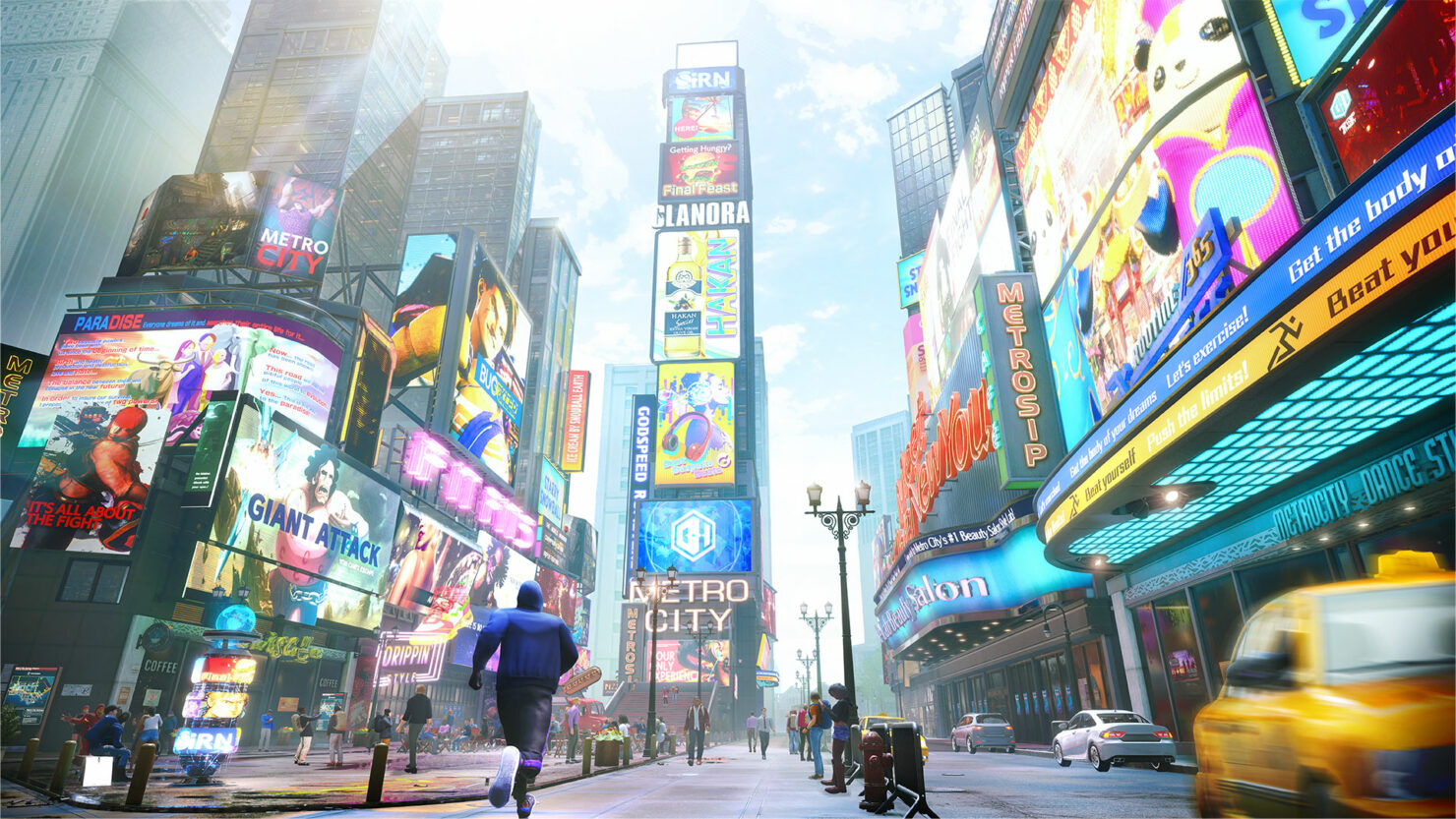 Street Fighter 6's World Tour Mode won't just be an extra mode, as it will feature plenty of content and multiple stages.

Speaking with IGN Japan, director Takayuki Nakayama and producer Shuhei Matsumoto talked at length about the game's development and some of the features revealed so far, such as the aforementioned World Tour Mode. This mode, as the name implies, will bring players all over the world, and Metro City will only be the first stage, as the developer did not want to just depict America in it. World Tour mode will also be a mode aimed at those who like the series' world and characters, and may not be particularly interested in playing competitively. Interestingly enough, Street Fighter 6's World Tour Mode has been somewhat inspired by Shenmue, and shares a few similarities with it, as both have originated from fighting games.

In the interview, the Street Fighter 6 director and producer also talked about how the game came to be and some of the design philosophies behind it. Development started in 2018, with a 92-page proposal which has stayed almost intact during development. They also talked about how they wanted the Drive System to be a system that easily allows players to unleash offensive and defensive techniques and how they did not aim to introduce mechanics from past entries in the series with it, such as the parry mechanics from the Street Fighter III and Focus Attacks from Street Fighter IV. They also touched upon returning characters, confirming that they are going to keep what makes these characters so unique and then make adjustments as needed. We have seen this in both the State of Play and Summer Game Fest trailers, as Ryu and Guile, for example, will come with moves that were locked behind V-Trigger in Street Fighter V.