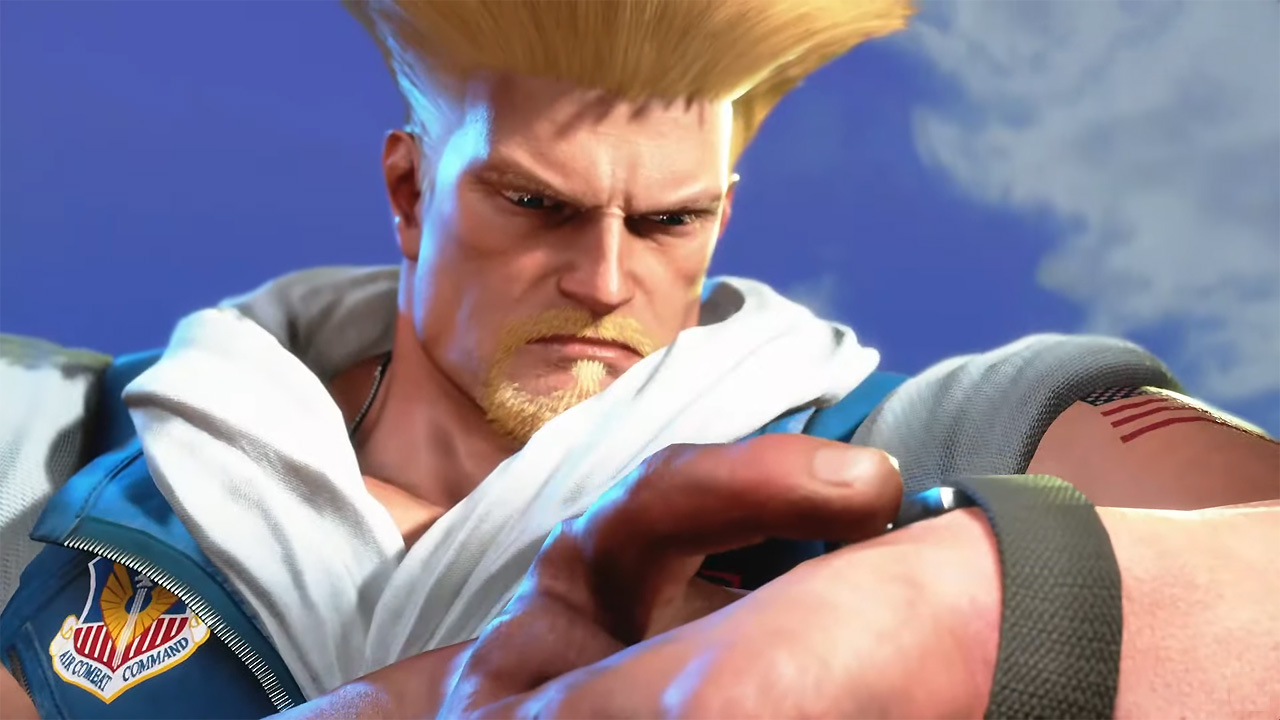 Last week Capcom finally provided a first real look at the highly-anticipated Street Fighter 6, which features a more realistic visual style and the new Battle Hub players will be able to explore. It was a tantalizing tease, but obviously, fans were eager for more. Well, today at Summer Game Fest Kickoff Live show, Capcom dropped another trailer, showing off more footage and fan-favorite returning character Guile. Check it out for yourself.

Was that Guile or Brock Lesnar? That's a whole lot of denim the guy's sporting!  Need to know more about Street Fighter 6? Most, if not all, of the game’s roster has seemingly leaked, and you can get more details on the game’s new features below…

With every new Street Fighter comes mechanics you can master to rise to the top. Introducing, the Drive System, a gauge you’ll need to manage wisely and one that is ripe with creativity. You can utilize the Drive Gauge to perform five different techniques that can easily enhance your offense or defense.

A Drive Impact is a powerful strike that can absorb an opponent’s incoming attack and can lead to a wall splat. Use Drive Parry to repel your opponent’s attack and refill your Drive Gauge. Cancel out of a Drive Parry or normal attack into a Drive Rush to quickly close in on your opponent. Overdrive Arts are similar to EX Moves from past games that power up your Special Moves. Use Drive Reversal to perform a counterattack to get you out of tight situations. One gauge, five techniques, unlimited possibilities. Use your creativity to choose which technique to utilize and when. It’s all in your hands!

For those who are worried that fighting game inputs are too complicated and just want to unleash your inner fighter, we have a solution in the form of a new control type option. First off, Classic Control Type is what veterans can expect to use for inputs with its six-button layout. New to Street Fighter 6 is the Modern Control Type, which allows for easier inputs where a special move can be performed by combining the “Special Move” button with one directional input. This is perfect for newer players or those who may have found classic command inputs a bit too difficult in the past. With the Modern Control Type, your character will perform some of their flashiest (and best) attacks with just a few button presses. Modern Control Type is optional, but we highly recommend new players give it a try!

Let’s talk briefly about two of the new and foundational modes you also saw in the latest trailer: World Tour and Battle Hub. World Tour is a single-player immersive story mode that pushes the boundaries of what a fighting game is and allows you to leave your own legacy within Street Fighter 6with your player avatar. And while Battle Hub – briefly shown at the end of the trailer – seems like just a venue for online matches, it will also bring new and unique forms of engagements and communication. Both of these modes will require a deeper dive in the future and we can’t wait to discuss them in more detail.