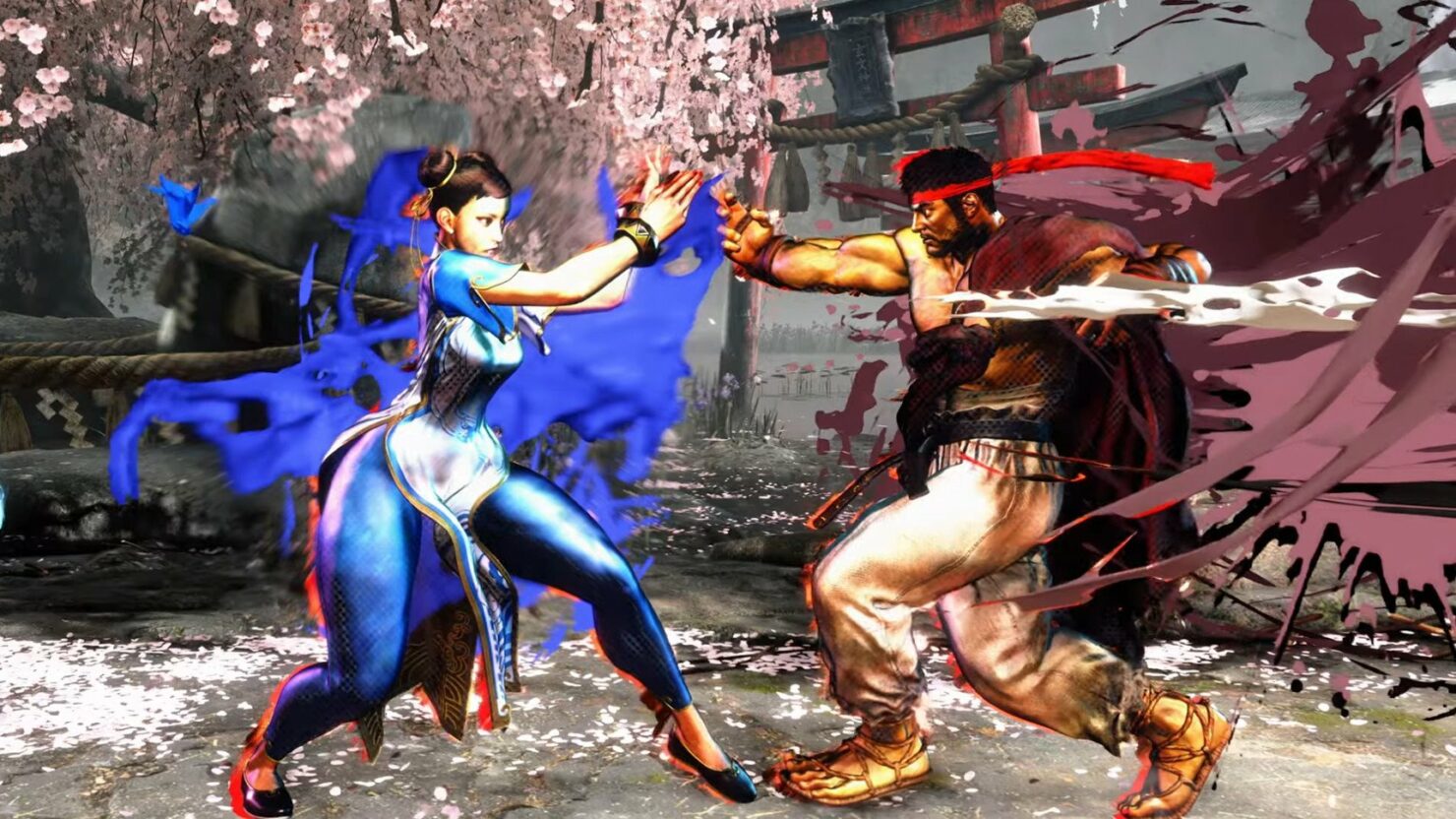 Street Fighter 6 will feature two different control styles, the Classic Control and the Modern Control Types, with the latter being perfect for newcomers to the series or fighting games in general.

In the past few days, Capcom shared two new images that provide more details on the new Modern Control Type. With it, players will be able to unleash special moves by simply pressing a single directional input and a button, and Assisted Combos with a few button presses. It is not yet clear if there will be some sort of penalty for using the Modern Control Type, although it is likely that it won't allow players to perform the most complicated combos, given how this control type doesn't seem to differentiate between punches and kicks.

Street Fighter 6 has been announced earlier this year, but the first proper look at the game came with June's Sony State of Play. Among the new mechanics, the next entry in the series will feature are the Drive System, World Tour Mode, and the Battle Hub.

With every new Street Fighter comes mechanics you can master to rise to the top. Introducing, the Drive System, a gauge you’ll need to manage wisely and one that is ripe with creativity. You can utilize the Drive Gauge to perform five different techniques that can easily enhance your offense or defense.

A Drive Impact is a powerful strike that can absorb an opponent’s incoming attack and can lead to a wall splat. Use Drive Parry to repel your opponent’s attack and refill your Drive Gauge. Cancel out of a Drive Parry or normal attack into a Drive Rush to quickly close in on your opponent. Overdrive Arts are similar to EX Moves from past games that power up your Special Moves. Use Drive Reversal to perform a counterattack to get you out of tight situations. One gauge, five techniques, unlimited possibilities. Use your creativity to choose which technique to utilize and when. It’s all in your hands!

Let’s talk briefly about two of the new and foundational modes you also saw in the latest trailer: World Tour and Battle Hub. World Tour is a single-player immersive story mode that pushes the boundaries of what a fighting game is and allows you to leave your own legacy within Street Fighter 6with your player avatar. And while Battle Hub – briefly shown at the end of the trailer – seems like just a venue for online matches, it will also bring new and unique forms of engagements and communication. Both of these modes will require a deeper dive in the future and we can’t wait to discuss them in more detail.