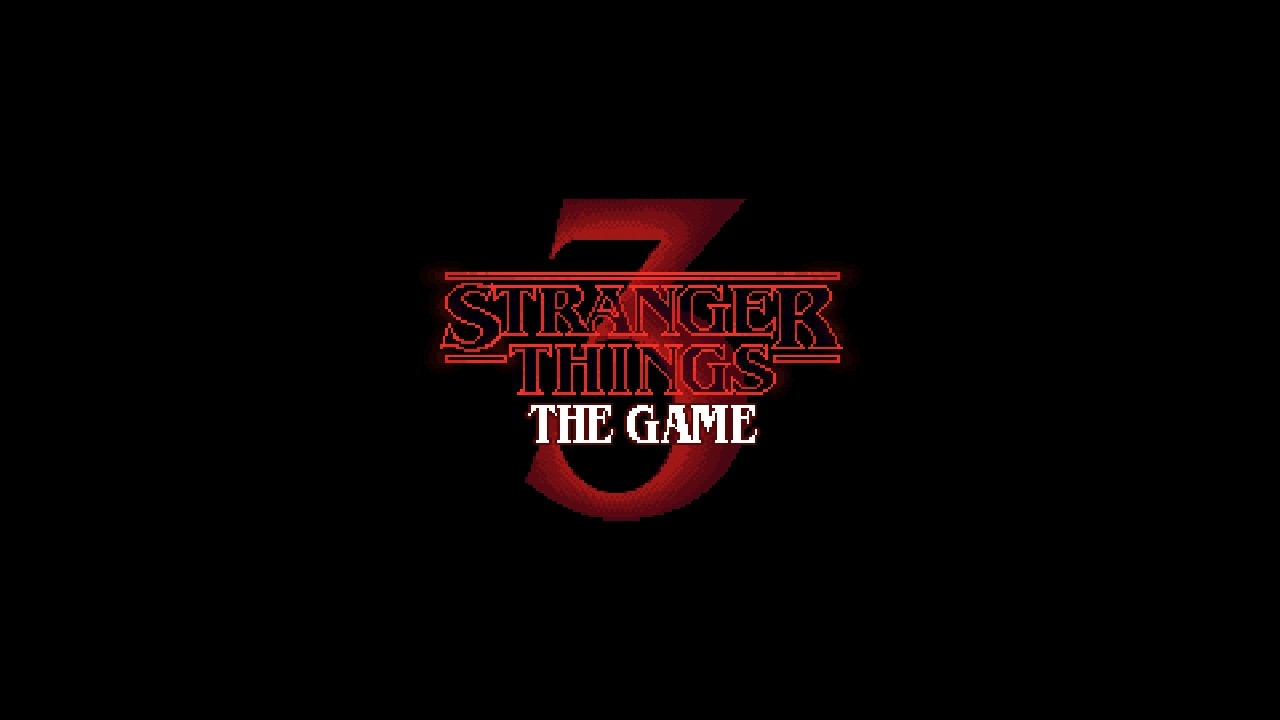 Earlier this year, we stumbled across some information that hinted at a new Stranger Things game for Android. That game was touted to be a Pokemon GO-esque game and the one released today is different. Stranger Things 3: The Game is available on all major platforms and has made its way to the Play Store today. The title serves duty as a sequel for Stranger Things: The Game, a title that released back in 2017. Unlike its predecessor, the game is not free-to-play and will set users back by $4.99, but it doesn't have any in-app purchases or advertisements. Here's the game trailer:

Stranger Things 3: The Game Review – Welcome to the Upside-Down

Unlike the first iteration of the series, Stranger Things 3: The Game is presented in an isometric view. The game is now a brawler instead of an action RPG and adds elements of local co-op. There's even controller support out of the box. The Play Store listing sheds some more light here:

Stranger Things 3: The Game is the official companion game to Season 3 of the hit original series! Play through familiar events from the series while also uncovering never-before-seen quests, character interactions, and secrets! This adventure game blends a distinctively retro art style with modern gameplay mechanics to deliver nostalgic fun with a fresh new twist. Just like in the show, teamwork is at the heart of Stranger Things 3: The Game. Fans can team up in two player local co-op to explore the world of Hawkins, solve puzzles, and battle the emerging evils of The Upside Down as one of twelve beloved characters from the show.

I'm not a fan of the Stranger Things franchise, so I can't comment on the portrayal of characters and all the series-related jargon. Based on what I've seen so far, the gameplay and graphics and mechanics are in line with the series' '80s nostalgia theme. If you're a fan of the franchise and have a few bucks to spare, head over to the Play Store and give Stranger Things 3: The Game a try. It is not often that we get games free from IAPs and ads, so its best if we grab them as they come.