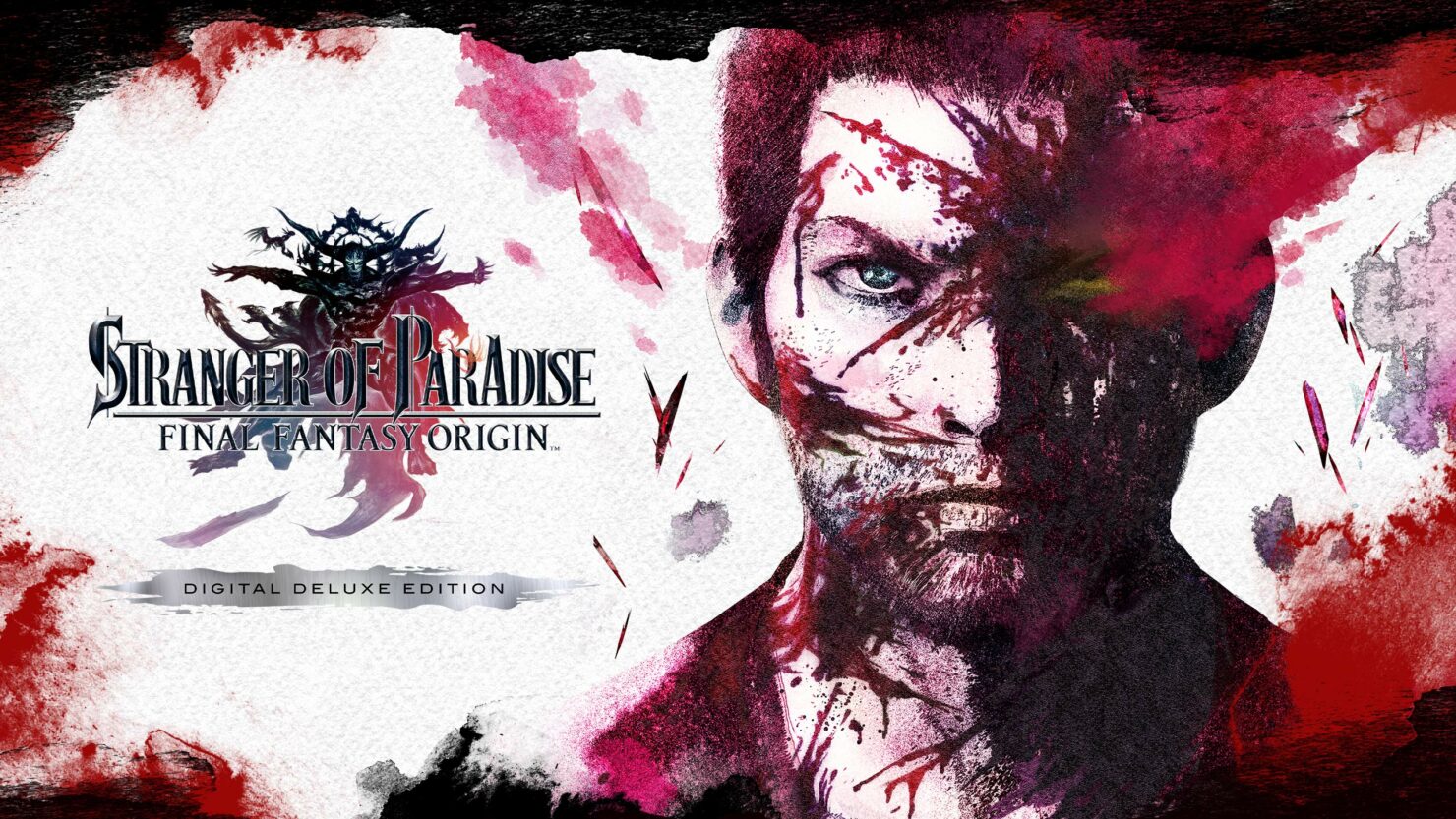 A new Stranger of Paradise: Final Fantasy Origin demo will be made available soon on PlayStation consoles, judging from some recent findings.

PlayStation Game Size discovered this new demo on the PlayStation Network database, confirming it will be available for both PlayStation 5 and PlayStation 4 and that it will be 35.730 GB big on PlayStation 5. Apparently, it will be possible to transfer progress from the demo into the final game as well, unlike the previous trial versions.

Yes %100 on State Of Play , Demo Save Transfer To Full Game

Jack and his allies, Ash and Jed, burn with the resolve to defeat Chaos as they throw open the gates to the Chaos Shrine. Yet doubts remain – are they truly the Warriors of Light the prophecy foretold?
Step into a world of dark fantasy and revel in exhilarating action-packed battles.