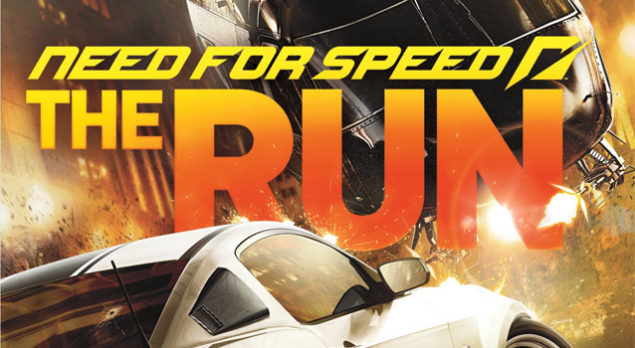 A new story trailer has come up for NFS: The Run. The game is focused around Jack, who owes some powerful people alot of money who are now after him. In order to clear the debt, Jack participates in "The Run" which is a cross country race from San Fransisco to New York, in the hope of winning $25million to clear his name.

The trailer looks exciting and interestingly all the action you see in there is part of actual gameplay sequences. If the rest of the game is as exciting as the trailer, the game should definitely be a success. The Run is based on Dice's Frostbite 2 engine and geared for release on November 11th on the Xbox 360, PC and PS3. The game is a first in many ways, for once the player will be travelling through real world locations such as Denver, Las Vegas and Detroit and the player can also exit the car in some sequences. The gameplay will be a mix of Shift and Hot Pursuit and will use real world cars.

I have to say I am quite excited about NFS: The Run. Personally I prefer the simulation genre rather than the arcade take on racing, but even then, NFS's new title has me hooked on. Hopefully the game should have the right feel to it, the addition of a storyline and seeing real world locations should help spice things up and with the right environment and gameplay hopefully this will be a great game this fall. EA says it will have a rather "edgier" feel than previous games and if this holds true, The Run should be a fun game to play.