Stock Market Plummets: Facebook and Apple Among Others, Down By Quite A Bit

Tech companies around the globe are seeing a downfall in their stocks because of the current hostile market environment following concerns over China. All big names are on the list of the companies whose stocks are falling; Facebook was down 12.1 percent, Apple was down 10 percent, Google 6.5 percent and Microsoft was down 5.8 percent. And that’s just the start of it, more companies are on the big list, even smaller companies such as Netflix and PayPal also had a bad opening at 14.7 percent and 9 percent down, respectively. 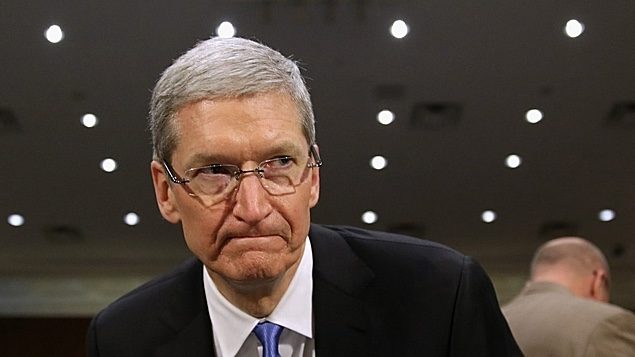 Apple Reassures Investors That Its Business Is Still Going Strong

Apple’s CEO Tim Cook has taken a positive step for his company and has emailed financial expert Jim Cramer claiming that Apple’s business is strong even against the major market crash in China. Stock markets around the world fell sharply after dramatic selloffs on the Shanghai Composite in China, which was down 8.5 percent, showcasing its performance since 2007. The Dow Jones was down by 4 percent and the London FTSE 100 index was down by 4.8 percent, while Dow Jones did recover immediately after opening and other company stocks also rose during early trading. 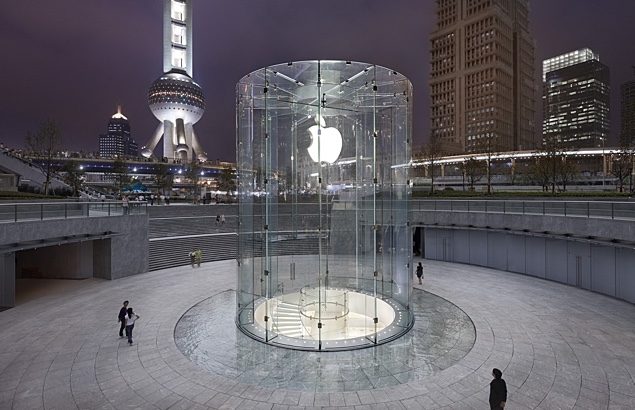 The most concerned people at this moment would indeed be Apple investors, as China represents a major chunk of the company’s market and if the economy doesn’t get back over there then the Cupertino giant could end up selling less phones in China. And that is exactly why Tim Cook himself sent an email to Jim Cramer which stated:

"As you know, we don't give mid-quarter updates and we rarely comment on moves in Apple stock," Cook wrote. "But I know your question is on the minds of many investors."

"I get updates on our performance in China every day, including this morning, and I can tell you that we have continued to experience strong growth for our business in China through July and August. Growth in iPhone activations has actually accelerated over the past few weeks, and we have had the best performance of the year for the App Store in China during the last 2 weeks."

"Obviously I can't predict the future, but our performance so far this quarter is reassuring. Additionally, I continue to believe that China represents an unprecedented opportunity over the long term as LTE penetration is very low and most importantly the growth of the middle class over the next several years will be huge."

It will be interesting to see whether stocks will bounce back up and the market will become normal again or will this be the permanent state of affairs from now on. Whatever happens, Apple will surely be hoping for their stocks to bounce back up as they will be releasing their latest smartphone in a couple of weeks from now, and this is not looking good for them at the moment.