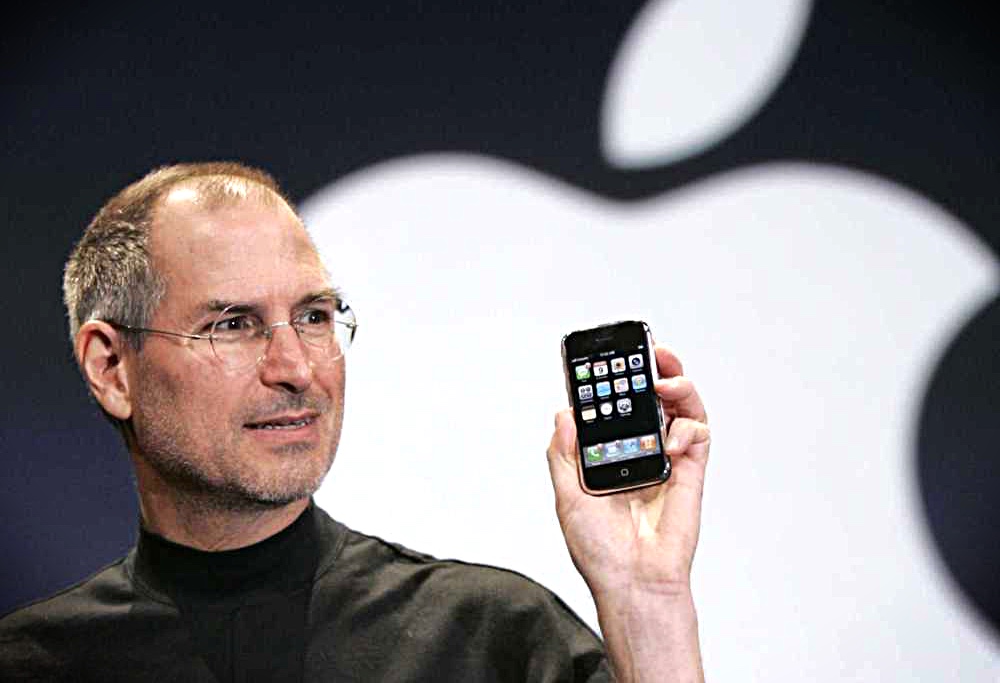 The other two items also brought in quite an amount. The signed Mac OS X manual was sold for $41,806 and the article detailing the iPhone 3G was sold for $26,950. Taking into account the total value of the three items sold at the auction, it gathered nearly a quarter of a million dollars. This is a pretty expensive piece of history. However, the value is justified as the items were authentic and feature a powerful background story. 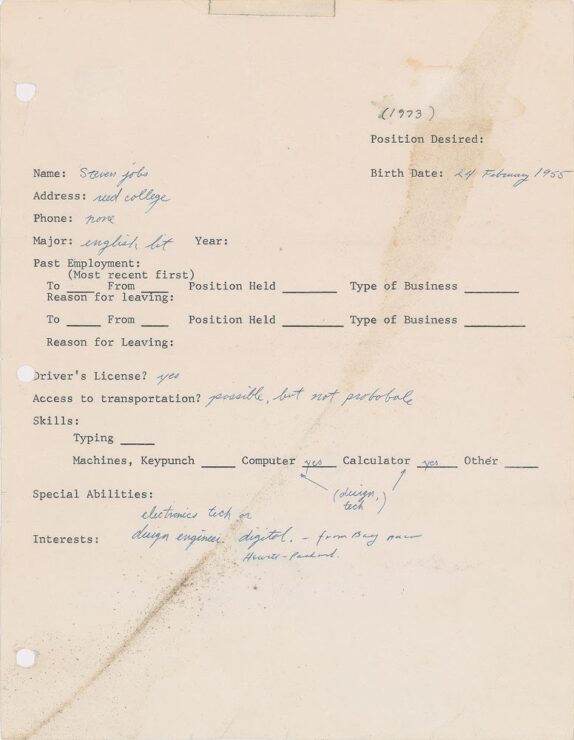 Steve Jobs has engraved his name in history for a long time to come. Without him, computer and smartphone industry would not be how we see it today. So we can say that the man had a major role to play in shaping the industry. There will be more to the story, so be sure to stay tuned in for more details.

This is all for now, folks. What are your thoughts on the Steve Jobs signed employment application going for over $170,000? Do you think the items are worth the price? Share your views with us in the comments section below.