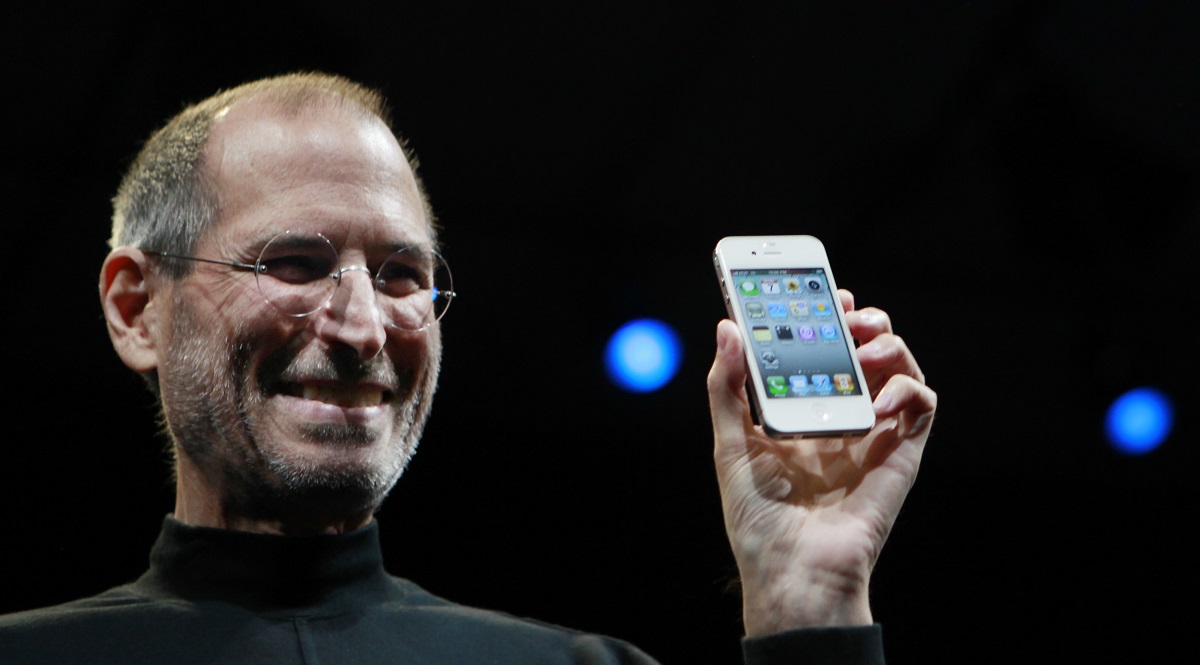 Steve Jobs was a lot of things and one of his prominent traits was how he handled day-to-day tasks and operations. This Tuesday will mark 10 years since Steve Jobs passed away and people have started sharing their stories related to his life. A reporter recounts how the late Apple CEO tossed the original iPhone across the room just to prove its durability. Scroll down to read more details on the subject.

Roger Cheng from CNET shares his memory of Jobs visiting The Wall Street Journal HQ in New York. The purpose was to showcase an early look at the original iPhone prototype to the reporters after the device was launched in 2007. Cheng recalls that when a reporter asked about the durability of the iPhone, Jobs tossed the prototype across the room in the center. The room filled with silence as the device hit the carpeted floor.

"Imagine how disastrous it would've been if that iPhone had broken or shut down in front of so many journalists."

The original iPhone was introduced as three separate devices packed into one: an iPod, a phone, and an internet communication device. The crowd's excitement could be seen when they came to know that Steve Jobs was talking about a single device called the iPhone. To this day, the iPhone has revolutionized the smartphone industry. You can check out the original iPhone announcement.

Apple currently updates the Remembering Steve page on its website to honor the founder of the company. It contains messages from people around the globe and how Steve Jobs left his mark. This is all for now, folks. What is your favorite Apple announcement so far? Let us know in the comments.