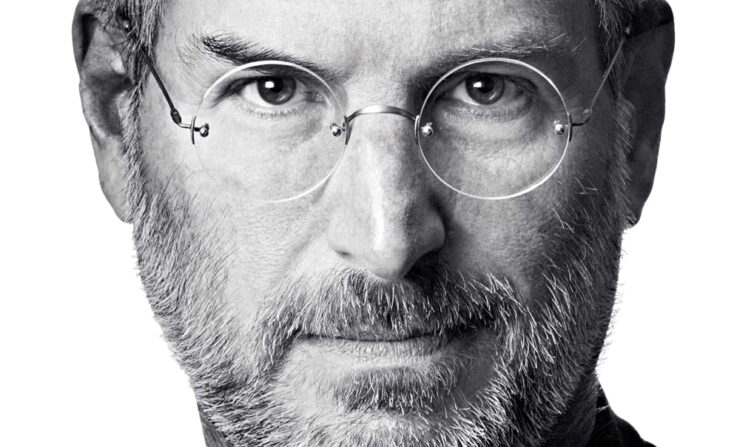 Apple and Hollywood are toying with the idea of bringing new movies to iTunes early as rentals. Steve Jobs on the other hand, predicted this 6 years ago.

Steve Jobs was a man who wasn't shy to share his ideas with the world. For instance, back in 1985, he let out a thought saying people would primarily buy computers so they can link them up to a massive 'communications network.' He was talking about the Internet at a time where such a thing was only a dream.

Recently, it came to light that Apple and Hollywood are working together to bring brand new movies to iTunes as early rentals, but at a steep price of course. Interestingly, Steve Jobs had the thought about this as well over 6 years ago and the revelation was made at the D8 Conference, moderated by Walt Mossberg and Kara Swisher.

That 'bunch of money' part is interesting because it's expected early movie rentals might cost as high as $50. That's the price you will allegedly end up paying for screening a movie in your living room that's still in theaters. Basically, it's all about the money people are willing to spend to make such an idea happen. Steve Jobs was very well aware of that back then. After all, the movie business is huge, and there's no way anyone would ever cut corners to bring such a grand experience to the living room. Only those with top dollar will get a taste of the pie.

Check out the entire conference below and see for yourself what Steve Jobs talked about at D8.

It's remarkable how far we have come in terms of technology. It's only warranted at this stage that we will eventually reach a point where everything we desire will be at an arm's length distance. From new movies, to shopping for something, you name it, we have the means these days to initiate anything using devices that sit snuggly in our pockets and tables.

The past few years have been really exciting. We just can't wait to see what the next few will bring with them.