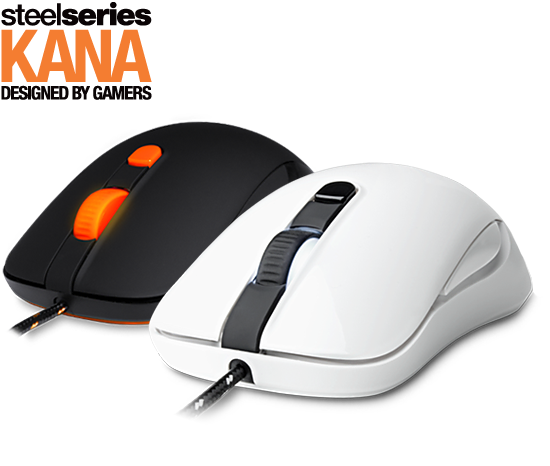 The SteelSeries Kana mouse was introduced to SteelSeries fans in the Designed by Gamers Campaign as Mouse 1.1, which gave more than 300,000 gamers the design choice and where 60,000 “Likes” determined the winning Black 1.1 design.

“With the Designed by Gamers campaign, it was the first time we asked our fans and followers to choose a design for us, and we were incredibly proud to see the response from the community – it makes sense that consumers, specifically our consumers want to have a say in what we’re creating, said Kim Rom, SteelSeries CMO. “This new line-up of mice were each designed to fulfill the needs of different types of players, especially those who may not need all of the customization that can be found in the SteelSeries Sensei.”

The SteelSeries Kana, Kinzu v2 and Kinzu v2 Pro Edition are all powered by the SteelSeries Engine. It allows users to customize the mice with the ability for unlimited profiles, program buttons, set the polling rate, create macros, customize CPI settings, optimize your layout by recording movements and viewing a heat map of button usage and more.

Rom adds that, “The Kinzu v2 and Kinzu v2 Pro Edition are for players who don’t want anything more than minimal buttons and functionality, but that recognize minimal still means quality and precision.” 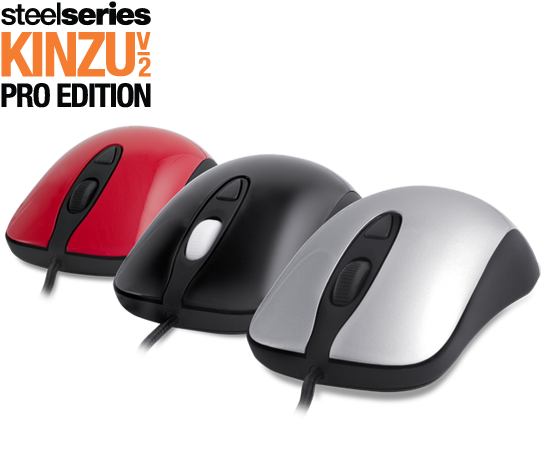 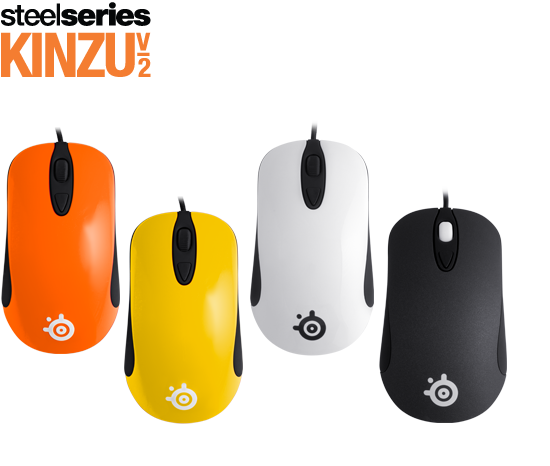