Steam Machines show up in Steam

The Steam Machine is quite possibly one of the most fascinating developments that has come out of Valve in quite some time. It's a proclamation of the position that PC gaming has in the world. Now they have updated the Steam store to include listings of upcoming Steam Machines. 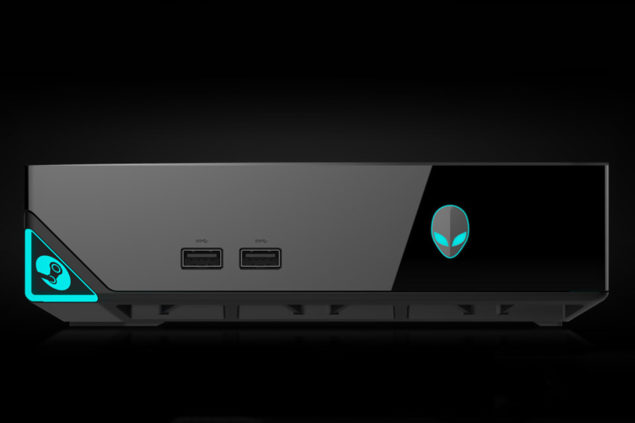 Valve has updated Steam to include up and coming Steam Machines.

The list of machines is actually quite extensive and even includes some that are available now, though with Windows in tow instead. But that being said, there is quite the selection of machines with varying specs from high-end to the low-end. There is even the Zotac SN970, which is supposed to be equipped with a Skylake i5.

Interestingly these product pages may precede a method for ordering hardware through Steam itself, making the platform truly enclosed. One account to rule them all.

But aside from that, the potential for the Steam Machine is great. The PC is most certainly not dying in any way as a gaming platform, and the Steam Machine is a platform that can potentially expand the PC's reach. Sure, the majority won't be able to showcase the power of the PC by using maximum settings on all games, but it should still allow a measure of playability that rivals and even beats it's console brethren. As a way to penetrate the market it's very smart.

The biggest difference that it should have compared to the full PC is price and usability. Not that Windows, or even Linux really, is difficult to use, but that just like a console, you'll be able to boot up and enter a game almost right away. That convenience may be what some gamers are looking for. And because of the cost of SteamOS to OEM's, free, it could help to lower the price of entry to a good gaming PC.

The Steam Machines themselves, with SteamOS in tow, should be available starting in November of 2015.

For your convenience, here is the list of all the Steam Machines in addition to links, so you may peruse at your leisure.