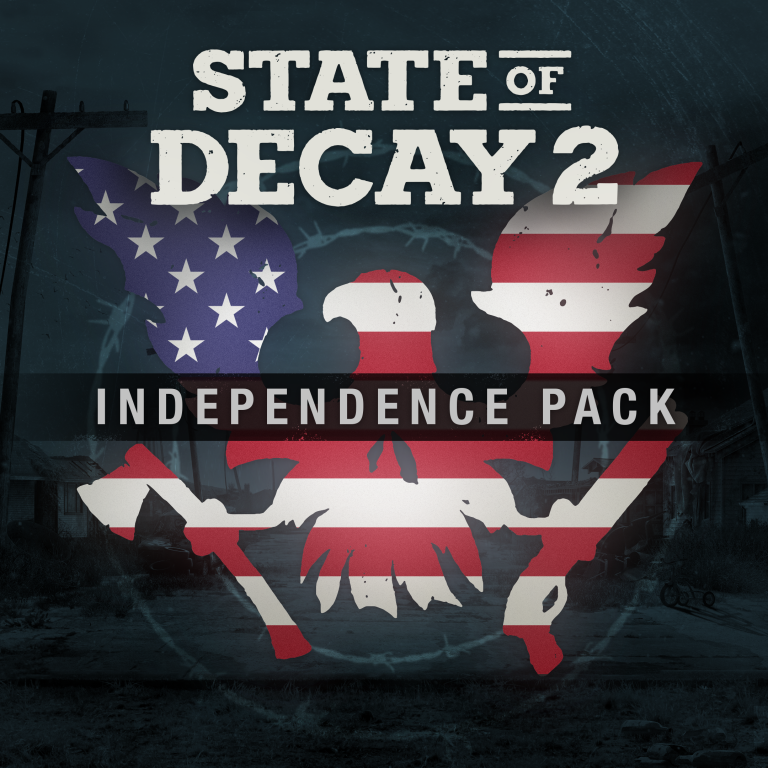 The Independence Pack is the first DLC coming to State of Decay 2. Available now and priced at $4.99, it's both a way to celebrate the July 4th holiday in the United States and the fact that State of Decay 2 has now exceeded three million players in total since its launch, just over a month ago.

The Independence Pack offers three new vehicles perfect for running down zombies on the highway, including the Pyrohawk (a hatchback that shoots off fireworks at any zombies trying to get in), the Burninator (a truck with side-mounted flamethrowers), and the Meatwagon (a cargo van that drops zombie-luring chunks of red meat in its wake).

You’ll also receive access to a supply drop containing three new patriotic melee weapons (the Freedom Ringer, the Grillmeister, and the close-combat BBQ Fork), two unique new ranged weapons (the Pyro Launcher and the Starshank Launcher) that allow you to deploy gratuitous quantities of fiery ammunition , and piles of single-use fireworks (including the Block Rocker, the Reign o’ Fire, the Bouncing Boris, and the XL Firework Shell) for causing general havoc.