StarWraith 3D games revealed its upcoming installment to the Evochron space sim series, Evochron Mercenary. The game is based on a totally new graphics engine and will feature a really impressive gameplay.

New features to the game include ability to build space stations both in single and multiplayer mode along with enhanced customization options and a dynamic soundtrack. The player's will have to fly a spaceship in a vast universe performing different tasks such as buying, trading, negotiating, bribing, spying, racing, escorting, transporting, mining, exploring, cleaning equipment, clearing paths through asteroid fields, recruiting, protecting, hiring crew members, fuel harvesting, building stations, and designing/selling ships. Although the universe being huge but empty the game offers loads of stuff to do.

The game will be released this fall on the PC Via Digital Distributions. The price hasnt been announced yet , though previous entries Evochron Legends and Evochron Renegades ran $24.95 at launch. You can check out the trailer below along with some screenshots. 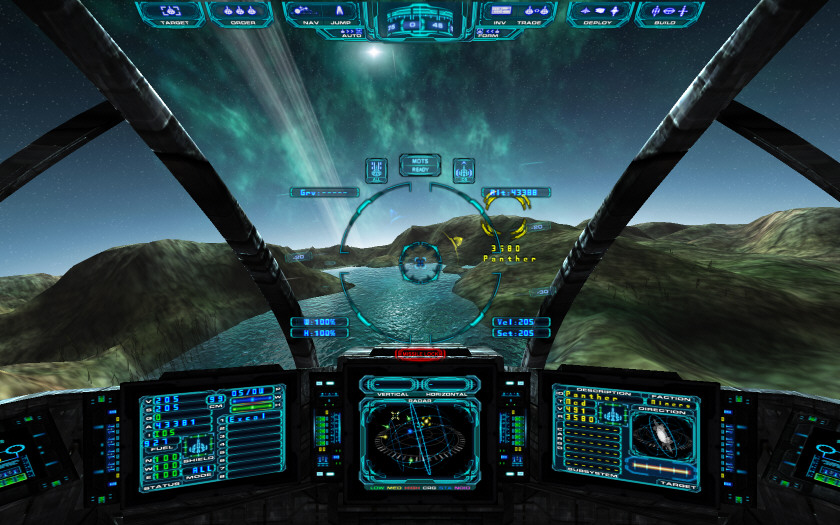 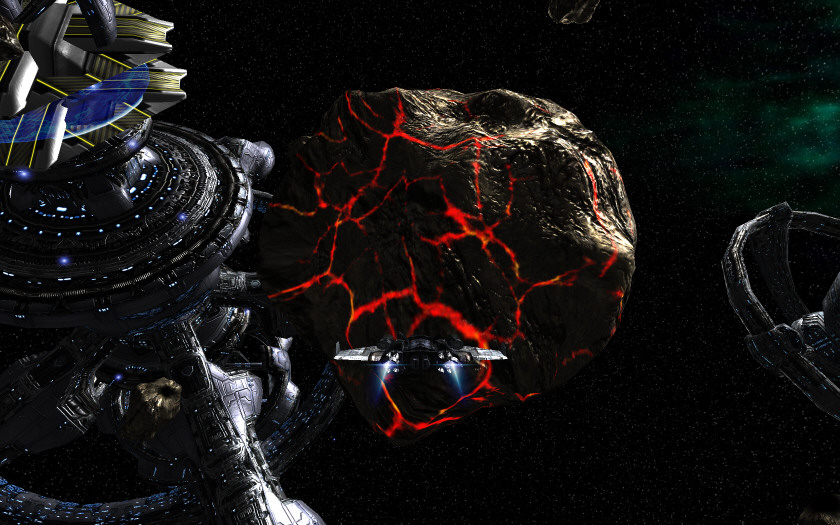 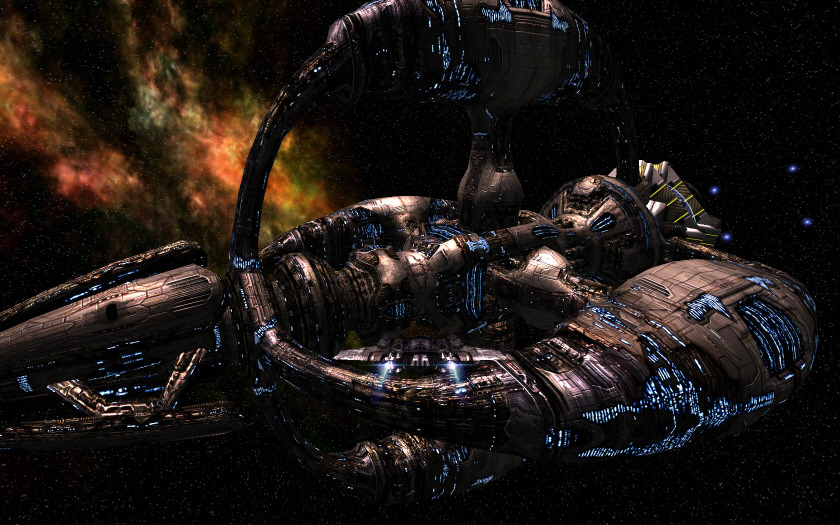 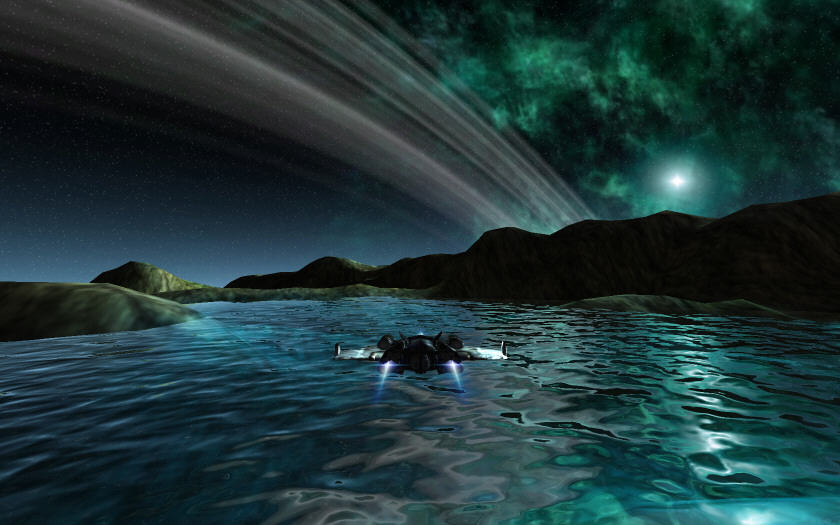 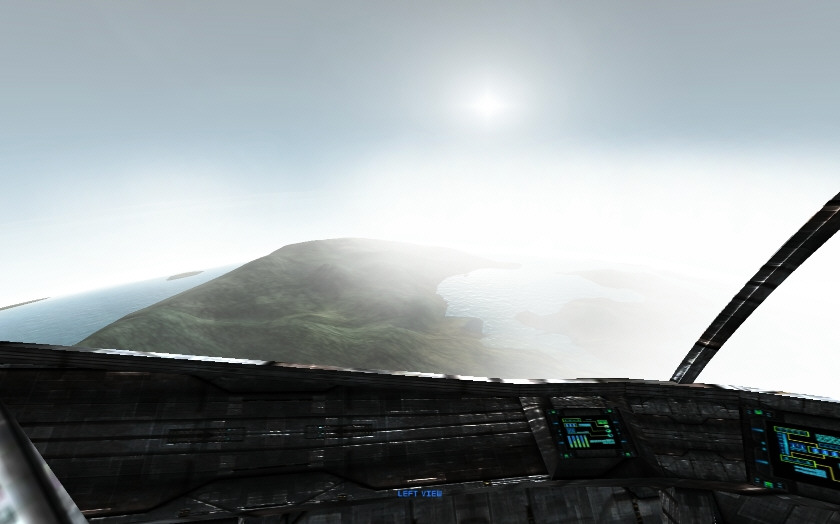 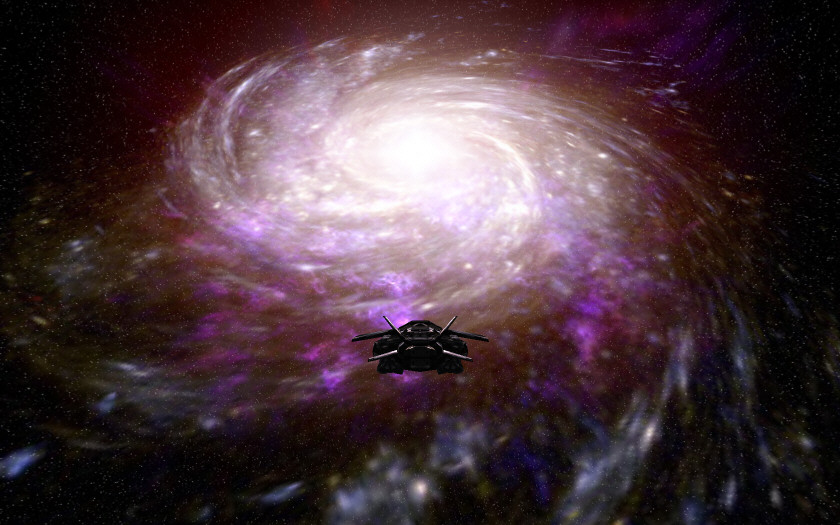 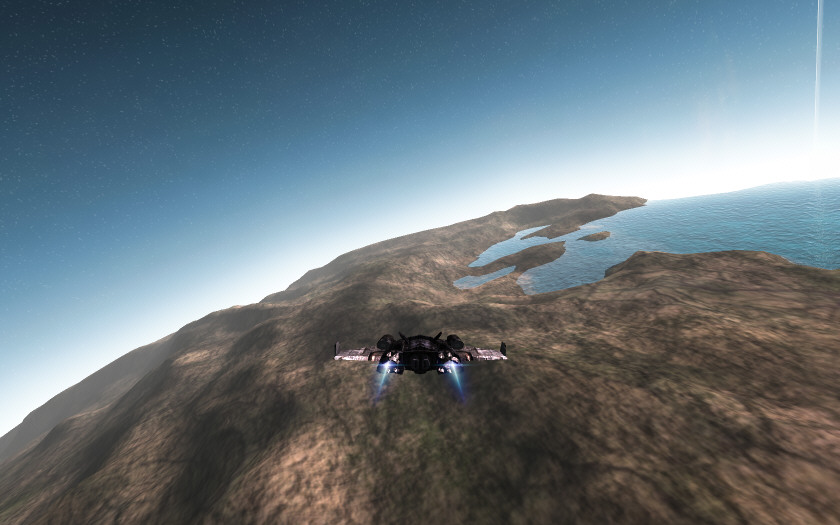 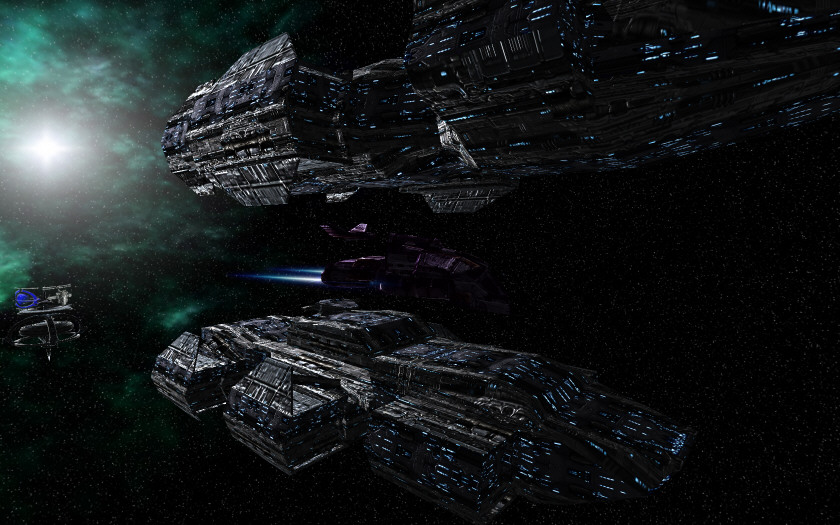 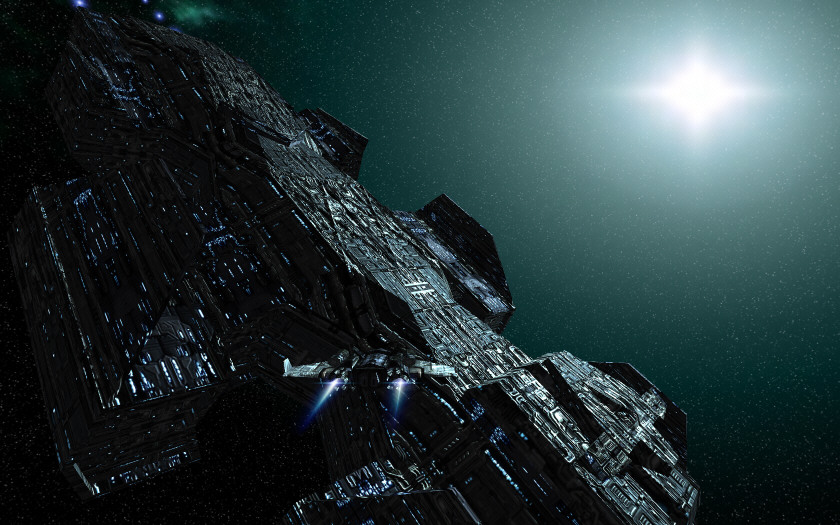