A SpaceX render from 2017 showing its Starship upper stage deploying a satellite to orbit. Image: SpaceX

As part of its efforts to compete with Space Exploration Technologies Corporation's (SpaceX) Starlink satellite internet service, online retailing giant Amazon's Kuiper internet service has announced a host of contracts to multiple companies for launching its own satellites. Starlink is currently the only internet firm with operational low Earth orbit small satellites, and to date, it has relied on SpaceX's Falcon 9 medium-lift rocket to launch the spacecraft.  Kuiper plans to use larger rockets for its satellites, and today's announcement reveals that it will contract three companies for its needs.

According to Kuiper, it will use Blue Origin's New Glenn, the United Launch Alliance's (ULA) Vulcan Centaur and Arianespace's Ariane 6 to launch the bulk of its satellites into orbit. All three rockets are yet to take flight, and all three of them are classified as heavy-lift vehicles. The smallest in the pack is the Ariane 6, which has a maximum payload capacity of roughly 48,000 pounds LEO. The largest is New Glenn, which when launch certified, plans to put as much as 99,000 pounds into orbit.

On the other hand, the maximum weight of Starlink satellites launched by SpaceX into LEO is 30,030 pounds. This is due to the Falcon 9 being a smaller rocket with smaller engines, that was initially designed to fulfill the National Aeronautics and Space Administration's (NASA) requirements for missions to the International Space Station.

The details of Kuiper's launch procurement show that it plans to allocate 38 of the 68 new launches to the Centaur. In second place is the Ariane 6 with 18 launches and New Glenn comes in third after being awarded 12 launches. ULA's earlier contract covers an additional 9 launches with the Atlas V rocket, and Kuiper has the option to extend its contract with New Glenn to add another 15 launches if required. Collectively, if the rockets are used at full capacity, the new contracts will enable Kuiper to place a whopping 4.3 million pounds in orbit. 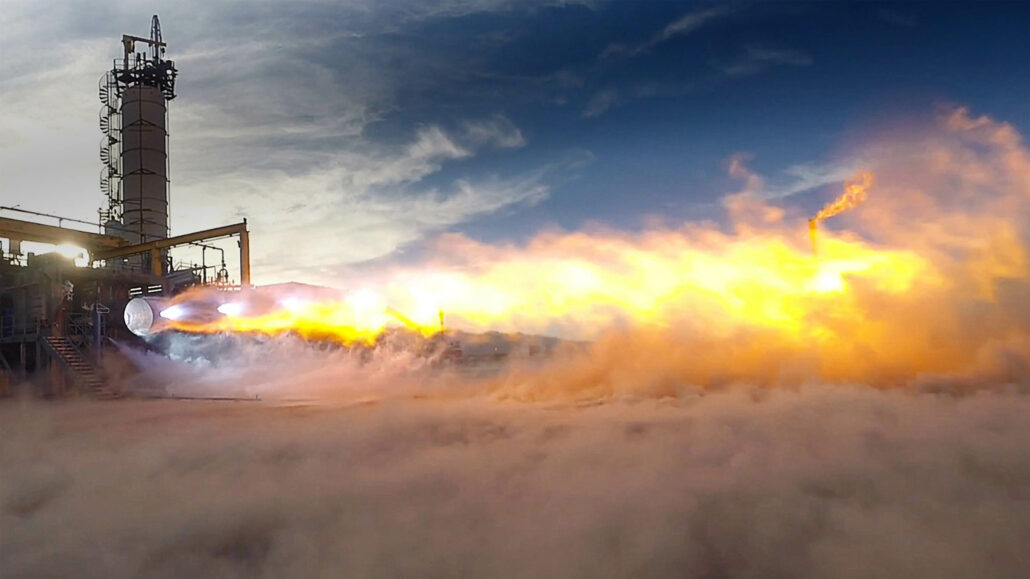 The key question surrounding the viability of both the New Glenn and the Centaur is the BE-4 rocket engine. This engine is being developed by Blue Origin, and it will power both the rockets. Capable of producing a whopping 550,000 pounds/feet of thrust, it is designed as one of the most powerful engines in the world, but word on its progress is scarce.

What is clear is that the BE-4 has been the victim of persistent delays and redesigns. The latest bit of saga for the engine came earlier this year when Blue Origin's engineer in charge of engine development Mr. John Vilja left the company. Mr. Vilja is believed to be behind the company's efforts to turn around the BE-4 development, as the engines are five years behind their original delivery schedule.

To compete with Kuiper's plans of using larger rockets to launch its satellites, SpaceX switched gears earlier this year when it confirmed that it plans to use only Starship for launching its second generation Starlink satellites. These plans are currently facing intense criticism from competitors, including Kuiper, within the halls of the Federal Communication Commission (FCC) as they argue that the plans mark a significant change over the initial application and would end up making the industry anticompetitive.

However, even if the FCC does approve Starlink's plans to use Starship, a rocket larger than both the Falcon 9 and New Glenn, SpaceX will be unable to immediately proceed with launches. The company is currently waiting for the Federal Aviation Administration's (FAA) environmental approval for its launch site, following which it will have the chance to secure a launch license and conduct test flights. Starship will be powered by SpaceX's Raptor 2 engine, and be able to lift 220,00 pounds to orbit according to current plans. Subsequently, it will allow Starlink to send twice the payload weight of satellites to LEO when compared to the New Glenn.