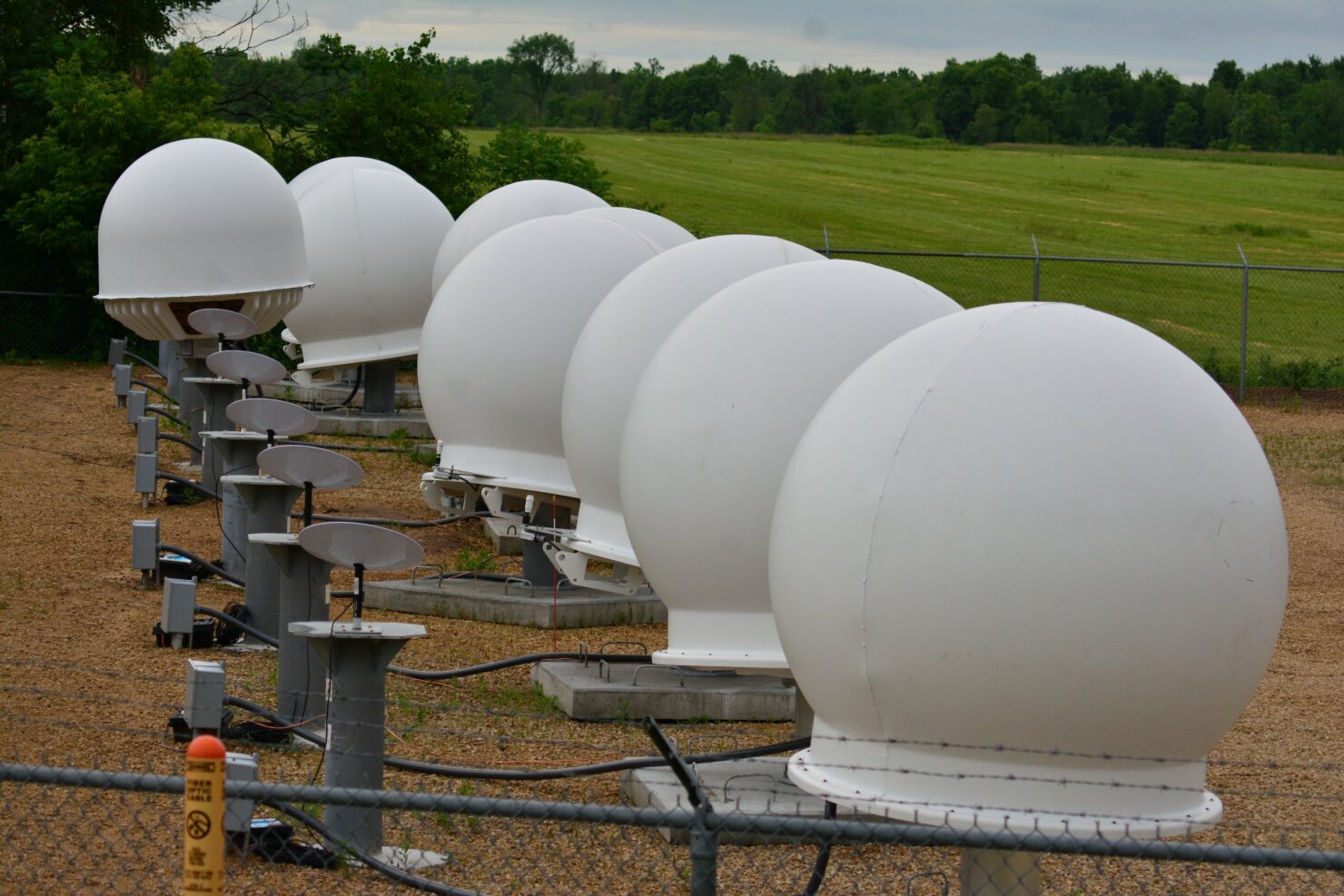 Courtesy of Twitter user @awlnx, who also appears to be a software engineer, we've managed to get our hands on two crucial Starlink parameters. The first of these is the service's download speed, which according to an image shared by him, touched 649 Mbps on Tuesday, 20:45 local time in Munich, Germany.

Compared to the previous download speeds that we've come across, this is more than 100 Mbps higher. The last record was held by another user in Germany, who was residing in the city of Kassel. This user shared a screengrab of the popular Internet speed test measuring application from Ookla, which revealed that Starlink had touched a 540 Mbps download speed and, more importantly, a latency of 6 milliseconds making the service perfect for gaming and video conferencing users.

While today's results do demonstrate a higher download speed, Starlink falls short in the latency front. During the testing run, the lowest latency achieved was roughly 37 milliseconds, higher than what other users in the United States have reported.

A graph of Starlink's performance was shared on Twitter earlier this week. Image: awlnx/Twitter

The recent heatwave in Western America has also created problems for Starlink beta testers. Some of them have reported that their dish terminals have overheated and shut down in temperatures ranging between 111°F and 122°F, while others have reported flawless performance. This variation has caused speculation that perhaps either the surfaces on which the dishes are placed are heating their internal components, or perhaps the shutdowns are related to isolated, faulty hardware.

#Starlink still going strong. The temperature on the surface of it is 56C.

Starlink customer representatives have also indicated that a software update to address these shutdowns is currently being developed. This culls speculation that the terminal shutdowns are due to a hardware fault, but until a software patch fixes all problems, we'll have to hold back from reaching any conclusions. The latest software patch for Starlink came out earlier this week and did not seem to address the overheating problems.

The internet service is currently in its beta stage, and with the new satellites populating more orbital planes than before, it takes longer for a spacecraft to reach its intended orbit and become functional. Therefore, it might take some time before more users are allowed to enter the beta service, and in the meantime, SpaceX will continue to monitor performance and make the required adjustments as Starlink moves inch by inch towards cash flow positivity to become profitable.