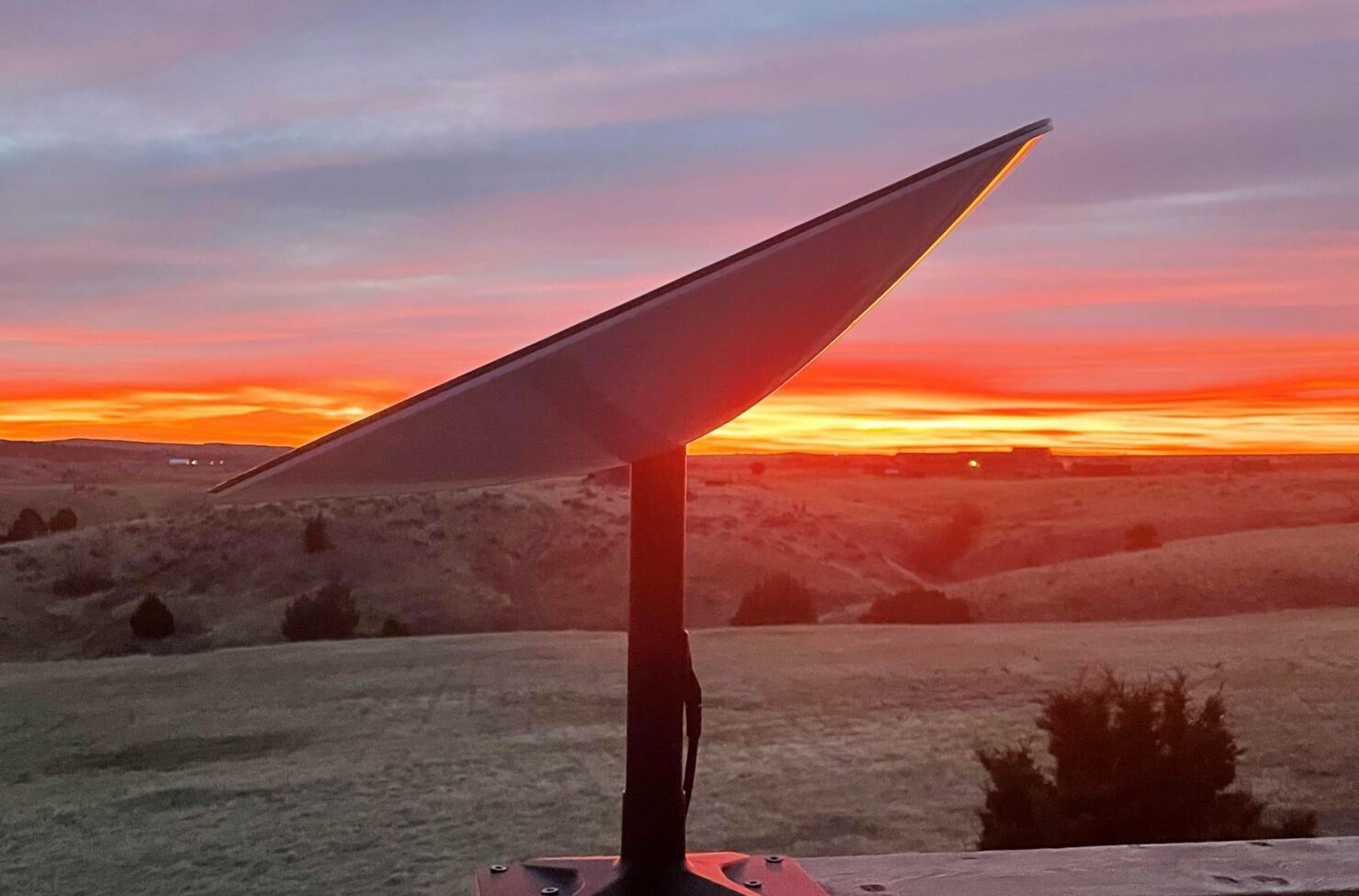 Space Exploration Technologies Corp.'s (SpaceX) Starlink satellite internet constellation continues to battle the intense heatwave currently sweeping across the Western United States. After a Reddit user in Arizona reported earlier this week that their user dish shut down after local temperature touched 122°F, Starlink customer service seemingly confirmed that this temperature is the upper limit for the terminal's performance.

Another user soon revealed that his terminal performed flawlessly even as the mercury touched 111°F, providing some hope for beta testers living in the hot regions. Now, another user from Arizona has shared his experience and outlined that the user terminal has survived a temperature of 120°F. However, in a strange twist of events, a user from Northern Arizona complains that his dish has stopped working at 110°F.

However, in a bright turn of events, support staff assured one of the users that SpaceX is working on a software update aimed towards fixing the overheating problems.

Based on our scouring of social media platforms, it appears as if there's a bit more to overheating Starlink dishes than you'd be able to glean from an initial glance. For starters, the user from Arizona whose dish did not function at 122°F had placed it on hard ground, which carries the risk of drastically increasing the internal components' temperature.

If this were not the case, then Reddit user DutchDaddy would not have seen his dish survive another 122°F in Northern Arizona yesterday. To further sweeten things up for SpaceX's internet service, DutchDaddy also shared a SpeedTest screenshot for Starlink, which showed that his terminal achieved a test result showing a download speed of 226 Mbps despite the scorching temperature.

Providing more details for his terminal, the user revealed that the user dish is placed on the roof of the house on the top of an old satellite television mount, with all other electrical components being inside the residence. These details lend credence to the fact that perhaps the dish's location has a strong role to play in whether it overheats.

However, not everything's sunshine and roses (if we must) for the Starlink dishes. Another user, going by the name another-fun-day on Reddit, revealed that his terminal shut down when the temperature in Northern Arizona hit 110°F. This user had placed their dish on a flat white roof, which implies that perhaps the heat being reflected off of the roof ended up hampering the user terminal's performance.

Even so, SpaceX is working to fix the user terminal overheating problems. another-fun-day was impressed by the company's customer service, who, according to him, responded within minutes after he submitted his complaint at 21:00 local time.

Quoting their reply, another-fun-day shared on Reddit that the representatives have confirmed that the problem is related to a software issue rather than being caused by faulty hardware.

This isn't the intended behavior and it's a software issue that they are hoping to get out a fix for next week.

SpaceX has released two software updates for Starlink this month, and the latest one came out at the start of this week. Judging by the customer representatives' statements, it appears as if customers should expect their terminals to perform flawlessly in hot temperatures. Of course, more details will be available in the coming few weeks, especially as SpaceX releases a software update to tackle the ongoing problems.