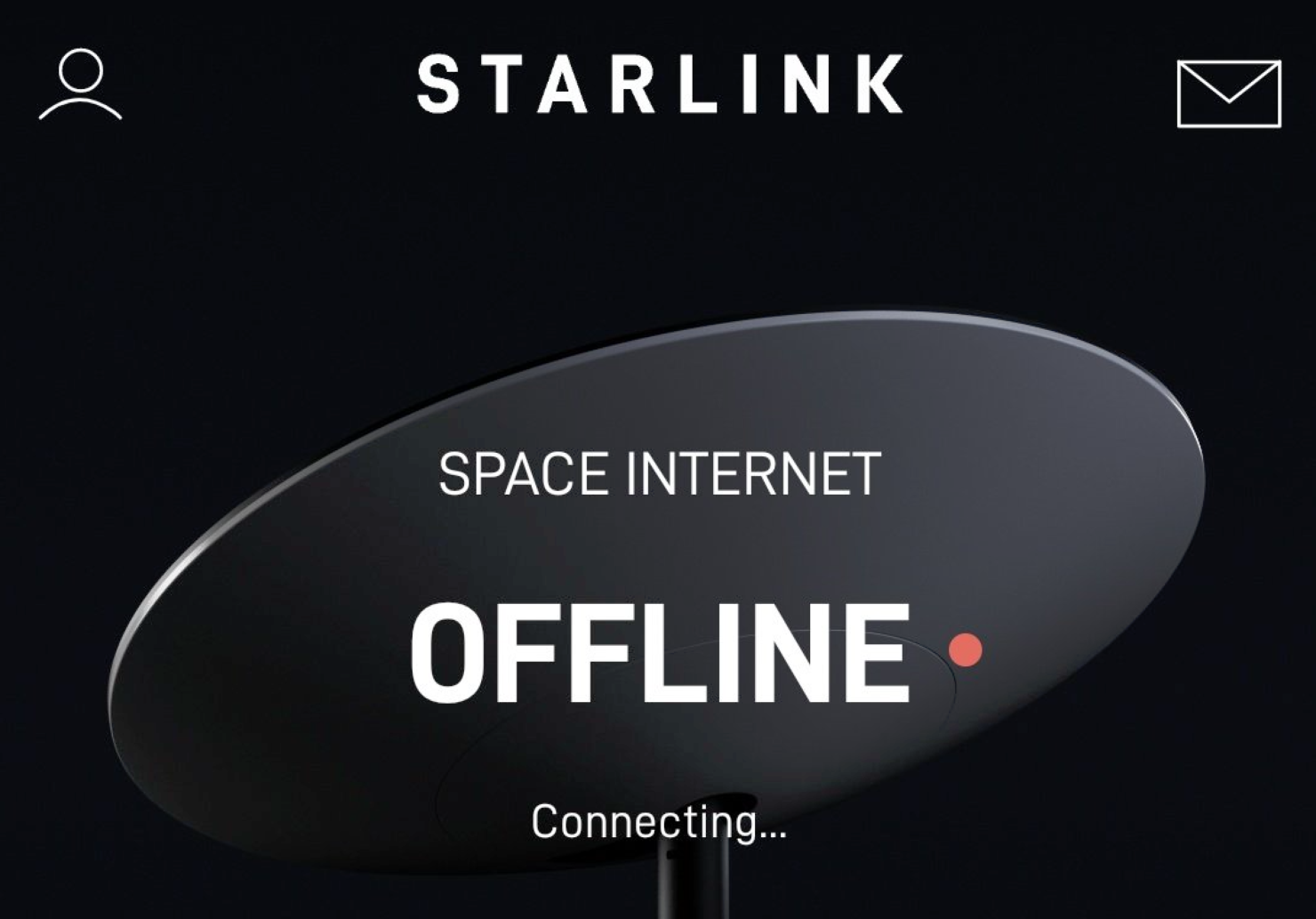 Space Exploration Technologies Corporation's (SpaceX) Starlink satellite internet constellation suffered from a global outage earlier today. Starlink uses low Earth orbit (LEO) internet satellites to deliver internet coverage to its users, and the service has managed to expand its presence to countries outside the United States in a short time period. Earlier today, several Starlink users on the social media platform Reddit reported that the service stopped working for them. These reports, according to the users themselves, came from all over the globe, with the outage seemingly brief and being over in less than half an hour.

The reported outage took place roughly four hours back, in the early morning Eastern Time. It is uncertain whether it was planned or unplanned, but the timing would suggest the former, given that it took place at a time when most users at least in the U.S. Eastern seaboard would likely be asleep.

As per the details, shared on two Reddit threads, the disruption resulted in the Starlink terminals being stuck and unable to connect with the orbiting satellites. Additionally, SpaceX seemed to be aware of the problems, with users reporting that the Starlink application promised to resolve the situation as soon as possible.

According to comments made on the main thread, users affected by the outage covered several countries. These include the United States, United Kingdom, Canada, Australia, New Zealand, Belgium and Portugal. Additionally, several American states including Colorado and Washington were also affected by the disruption.

However, the outage was short lived as most users were also quick to report that services had resumed soon after the user terminals were unable to connect to the satellites. While some of them outlined that a quick of simply restarting the terminal did the trick for them, the bulk of reports outlined a roughly thirty minute disruption. 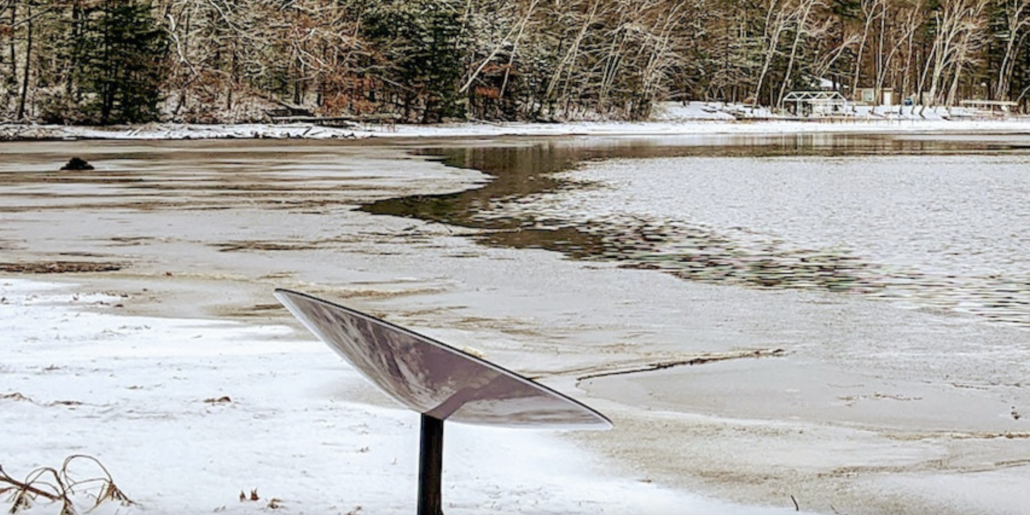 Through a rapid launch cadence courtesy of the SpaceX Falcon 9 rocket, Starlink has quickly managed to deploy nearly two thousand satellites into orbit. This has enabled it to establish a global presence within a short time period after it started accepting preorders and making deliveries to its users. Even as the internet service caters to hundreds of thousands of users globally, its pre-order backlog is higher, with SpaceX being constrained from making user terminal and equipment deliveries due to a myriad of reasons.

However, despite being the only LEO satellite internet constellation operator in the world, Starlink plans to rapidly scale up its constellation within the next couple of years. On this front, it intends to use SpaceX's Starship next generation rocket. Starship is much larger than the Falcon 9, and if Starlink is able to launch its satellites with it, then it will place several Falcon 9 launches worth of spacecraft in orbit with just one go.

This plan, currently being debated at the Federal Communications Commission (FCC), comes just in time as a potential rival plans to establish a quick launch cadence of its own. Amazon's satellite internet arm Kuiper announced its plans for 83 launches over the next couple of years with rockets larger than the Falcon 9. The announcement is crucial since it marks the company's confidence in its satellite manufacturing capabilities. SpaceX, on the other hand, is currently waiting for the Federal Aviation Agency's (FAA) approval for its Starship launch site in Texas, following which the company will be in a position to apply for a launch license and commence Starship orbital test flights.